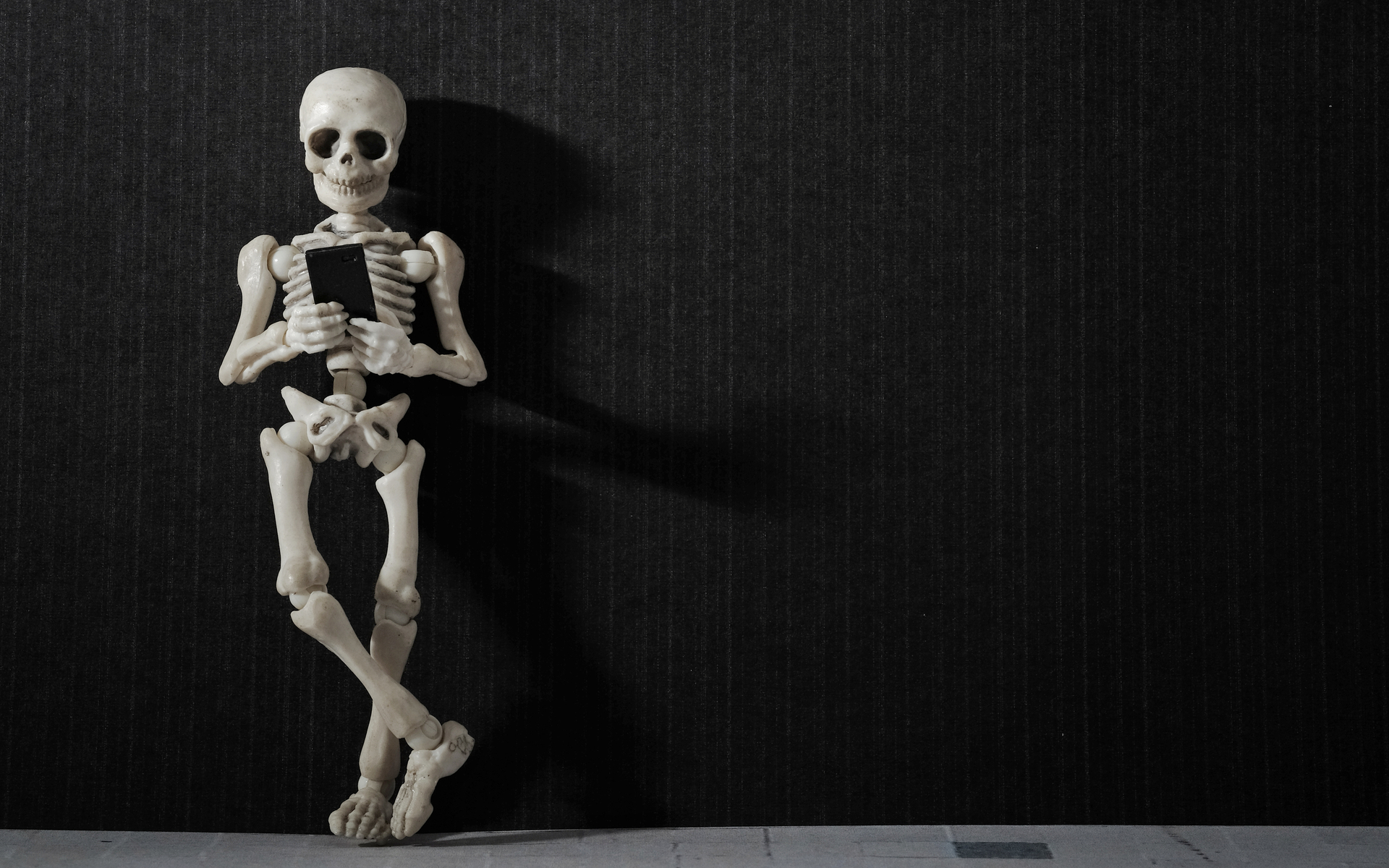 Ethereum saw a major reduction in Google searches in the last few months, attracting less attention than ever before.

Ethereum Less Popular Now Than When it Was $20

Ethereum (ETH), the second-largest cryptocurrency by market cap, is going through an interesting period as of late. A Trustnodes report indicates that the project has seen the lowest number of Google searches in years. In fact, it was more popular even as far back as in 2016, when its price was only $20.

Results from Google Trends show that the coin is seeing some stability with 4 out of 100 searches. There was a brief drop below this level back in October 2019, when ETH searches dropped to only 3/100. In comparison, the project was seeing a minimum of 8/100 searches throughout June 2016, while the number of searches in May 2016 was 5, and in April 2016, it was at the current minimum of 4.

Granted, those search figures are exclusively US-based, but the worldwide figures aren’t much better either. Their recent report indicates that the interest in Ethereum sits at 6 out of 100, which is lower than it was a few months ago, when there were around 7 to 8 out of 100 searches in June 2019.

This leads to some interesting conclusions, such as the fact that the US was only interested in Ethereum for a few months in 2016. As for why the interest in the second-largest crypto project in the world is dropping so drastically, there could be several reasons. One of them might be the lack of awareness, where the searches are only performed by those researching the project or following news updates about it.

Ethereum has also been facing a number of issues due to recent Istanbul hard fork. Some reports claim that small changes in SSTORE caused thousands of dApps to fail. In fact, failure rates have more than quadrupled, which is certainly not good news for the project.

However, seemingly small changes in SSTORE led thousands of dApps to fail.

This is undoubtedly a form of censorship, regardless if good or bad in the long term.

It's precisely what Bitcoin tries to avoid in hard-forks. https://t.co/Tnr156Werm

Is Bitcoin faring any better?

When it comes to Bitcoin, the coin is enjoying a form of linear progression. Currently, BTC has around 10 out of 100 searches. Meanwhile, in 2016, it only had 2 or 3 out of every 100 searches.

Trustnodes concludes that the reason for this is likely Bitcoin’s adoption, which has increased significantly alongside the coin’s price. The interest in BTC is especially growing in some African countries, particularly in South Africa and Nigeria. Meanwhile, China does not seem to care about BTC at all. On the other hand, it is one of the countries where the interest in ETH is at the peak.

However, the reason might be that texts concerning BTC were translated, and China’s population is simply reading about it on its own crypto media. On the other hand, if Ethereum is not translated, the country’s crypto users have to search for it via Google.

In conclusion, it appears that interest in crypto is waning in the West, particularly as the year draws to a close. Perhaps the multiple Ethereum update postponements throughout 2019 has drained investors confidence in the project, or the fact that the price has failed to print any promising gains.

For the rest of the world, it seems that Bitcoin remains the sole focus as the asset edges ever closer to next year’s halving and potentially new highs.

Do you think Ethereum interest will ever recover? Share your thoughts in the comments below.