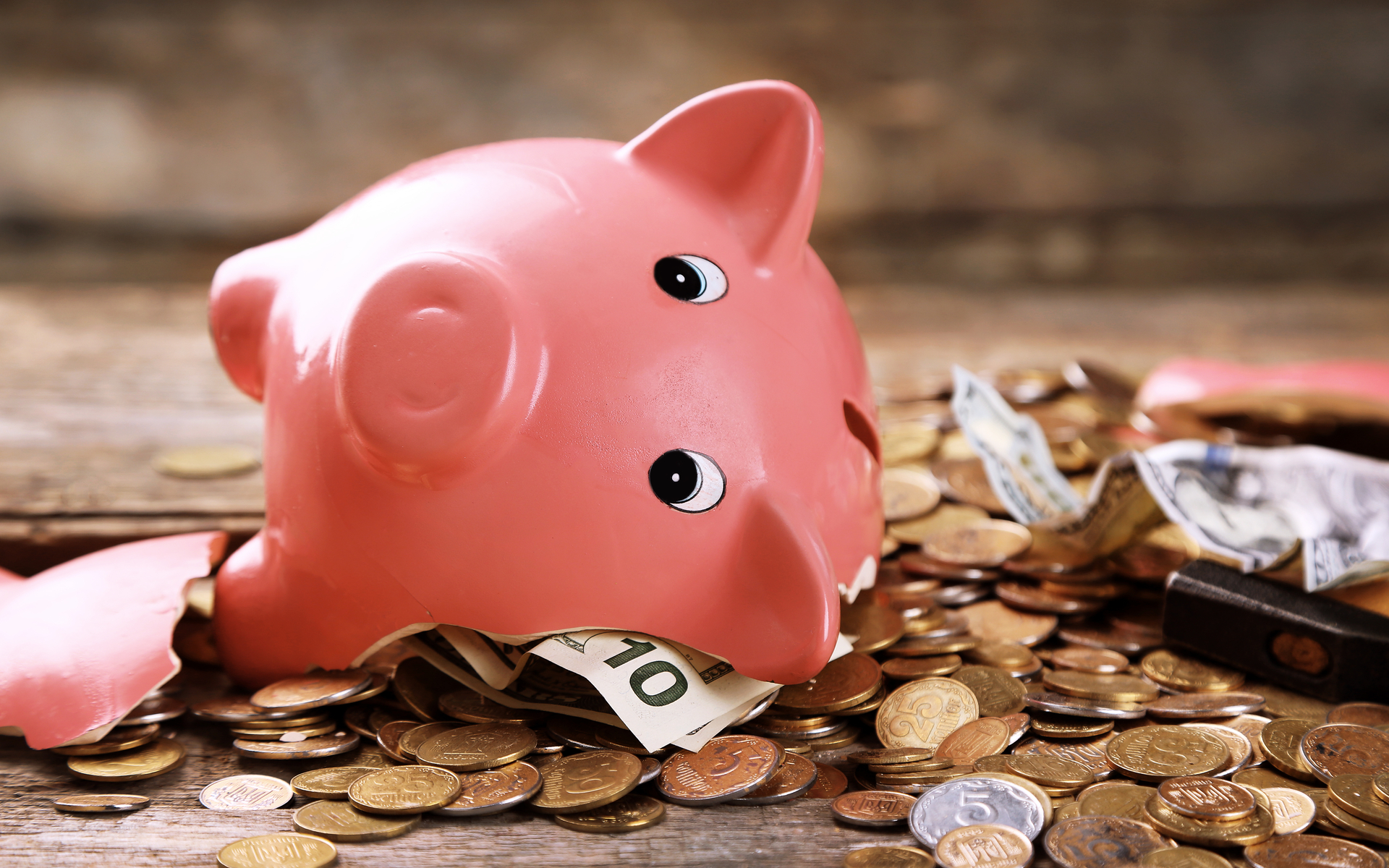 Projects which had their initial coin offerings (ICOs) on the blockchain of Ethereum have quickly liquidated their ETH holdings since June of 2018. Treasury withdrawals hit a year-high in December with more than 420,000 ETH being liquidated.

Upwards of 420,000 ETH has been liquidated from ICO treasuries so far in December, making the month the largest withdrawal period this year according to Diar.

The market research firm also reveals some statistics for 2018’s prolonged bear market. In January, the total amount of ETH held in ICO treasuries was 4,623,148. Currently, this number has been reduced to 3,052,168 ETH. The average monthly withdrawal is 2.45 percent while December has seen 12.20 percent of Ether withdrawn from treasuries or a total of 423,816 ETH so far.

November was also a month of a massive selloff as over 290,000 ETH were liquidated, led by Tezos’ 82K ETH drawdown.

Almost half of the total withdrawn amount of ETH in December can be attributed to one single project – Filecoin. It sold off all of its holdings of 216,906 ETH.

Another project which liquidated almost all of its ETH holdings was Substratum, withdrawing 8,931 ETH in December.

Kyber, on the other hand, withdrew 66,454 ETH and is currently left with a little over 3,000 ETH in the treasury. The reasons for the selloff are undisclosed.

Looking at ETH’s [coin_price coin=ethereum] yearly price chart, however, shows that the third quarter has been particularly unforgiving for the cryptocurrency. In December, it fell down to as little as $83, which is almost 95 percent down from its all-time high values at the beginning of the year.

What do you think of Ethereum’s peaking treasury withdrawals? Don’t hesitate to let us know in the comments below!