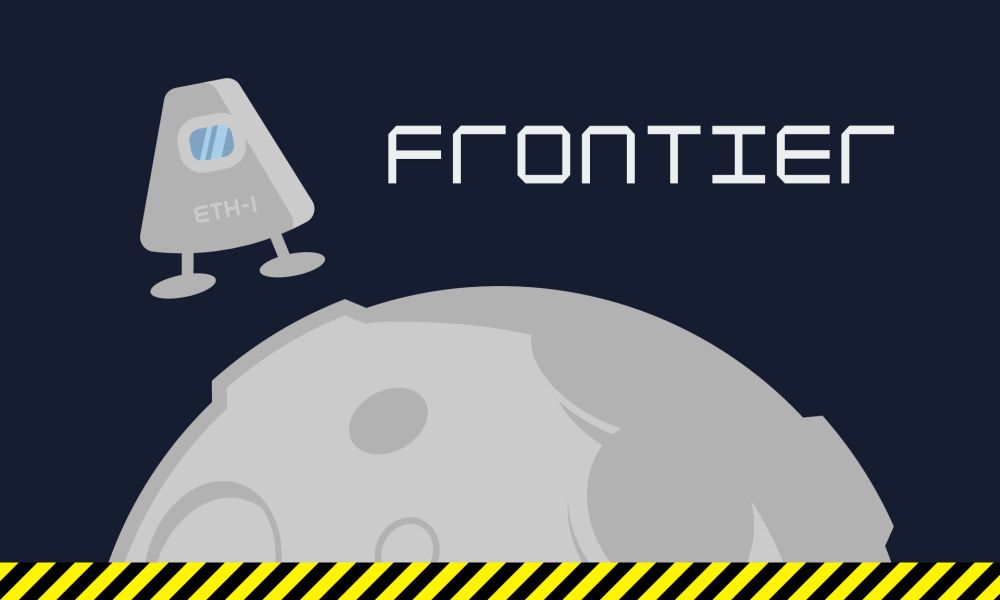 Even for a Bitcoin Maximalist, it’s difficult to ignore the launch of a non-Bitcoin blockchain technology that raised over $18 million on bitcoin alone. Just several days ago on July 30th, the Ethereum development team announced its long-awaited and much-discussed first live release, called “Frontier,” to the general public. While Frontier – lacking any GUI and requiring exclusive use of the command line – is aimed toward developers, the release marks a significant milestone for the Ethereum team, whose goal is to create a new, decentralized Internet ecosystem realized globally via its blockchain.

The scope of the Ethereum project is indeed difficult to grasp. Bitcoin is a decentralized platform for the secure, trustless facilitation of store-of-value (i.e. money) transfers between individuals. Ethereum, on the other hand, claims to be a decentralized platform to facilitate transactions of any kind. Instead of using a single currency unit like bitcoin and altcoins, Ethereum uses a programmable unit called smart contracts, with which individuals can create DApps (Decentralized Applications) for any programmable services and projects, including the creation of another currency within the Ethereum network. Some interesting and promising projects being built on the Ethereum network are Augur, Traity, and Airlock. It’s important to note that Ethereum has a similar digital asset like bitcoin in the Bitcoin protocol called Ether. Since distributed networks such as Bitcoin and Ethereum require immense computational power to process all the transactions that occur within, “miners” who facilitate those transactions are rewarded these digital assets. However, Ether differs from bitcoin as a digital asset because it is not meant to be a currency for goods and services. Rather, Ether’s primary purpose is to “fuel” the Ethereum network by paying transaction fees required to operate DApps. Ethers are currently mined under a Proof-of-Work scheme similar (different hashing algorithm) to Bitcoin’s, but the development team speaks of planning to move to a Proof-of-Stake scheme later in the future to avoid concerns of centralization. Both digital assets continue to be treated as investment vehicles by speculators.

So how can you participate in this new technology? The development team encourages non-developers to wait for the “Homestead” or “Metropolis” release, which will come with a more user-friendly GUI. If you would like to acquire some Ether, you can either mine or purchase them when the thawing period ends and crypto-exchanges like Gatecoin and Kraken begin trading Ether. If you are a developer, you can start developing your own DApp!

The Frontier release is an achievement to be lauded and not taken lightly, but Ethereum still has a long, difficult road ahead. Its technical merits continue to be challenged by different parties, and significant development milestones remain. However, to anyone excited by the promises of decentralized blockchain technology, Ethereum is a project that is surely awe-inspiring and, if successful, to be one of the greatest technological feats since the advent of the Internet.

What are your thoughts on Ethereum? Let us know in the comments below!

Image courtesy of the Ethereum blog and blog.CEX.io