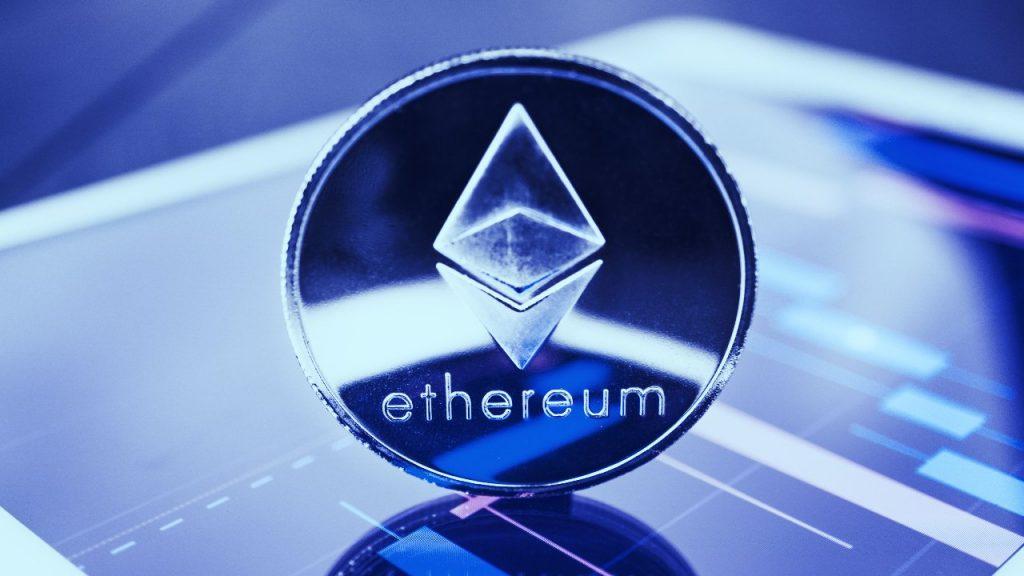 Ethereum Layer 3 Protocols Might Be A Thing, Here’s What To Expect

With the completion of the Ethereum Merge, founder Vitalik Buterin has turned his attention to other things that could help improve the network. Ethereum Layer 2 protocols had been big business back in the bull market of 2021, and even now, they continue to gather support from network users who continue to use these roll-ups. Now, Buterin has pointed to the possibility of Layer 3 protocols on the network. Here’s what he expects them to do.

In a post, Ethereum founder Vitalik Buterin delves into the idea of Layer 3 protocols that have been circling the space now. At first, the idea started that with the functionality of the existing Layer 2 protocols, it was possible to build on them to provide even more scalability. Buterin refutes this in his post: “Unfortunately, such simple conceptions of layer 3s rarely quite work out that easily.” So what then can make a successful Layer 3 protocol?

The bottleneck comes from the data that needs to be stored on the blockchain as transactions are processed. Layer 2s already do a good job of compressing the data needed to store transactions on-chain but don’t eliminate the need to store data on-chain. Given this, once the data is already compressed once to reduce its size, it is impossible to compress it again. This means that it is not possible to get more scaling by just building a Layer 3 rollup onto a Layer 2 roll-up.

The natural conclusion for how Ethereum Layer 3 protocols would then work would be that they would have different functionalities from the already existing Layer 2 protocols. So, where an L2 would be focused on scaling, an L3 would go towards more specialized functionality like privacy. This discards the idea of wanting to ‘improve’ upon the compression of Layer 2 and instead gives L3s something new to work and focus on.

This customized functionality can go towards anything, really. It can go towards customized scaling where applications could use compressed data for specific applications according to a particular data format, doing computations using something other than EVMs, etc. Buterin also notes that where Layer 2 solutions are for trestles scaling, Layer 3s can be for “weakly-trusted scaling (validiums).”

Layer 3s would also likely provide better operations for cross-chain transactions as the “three-layer model allows an entire sub-ecosystem to exist within a single rollup, which allows cross-domain operations within that ecosystem to happen very cheaply, without needing to go through the expensive layer 1.”

Related Reading: Prosecutors Counters Terra Founder Do Kwon’s Claims That He’s Not On The Run

The Ethereum Layer 3 protocols are still very much a concept idea right now, but the Ethereum founder points to a framework that was proposed by Starkware as one that carries a lot of promise. This more sophisticated framework goes beyond the school of thought of just stacking another layer atop a Layer 2 and expecting it to increase the compression. Buterin points out that this is a good idea “if it’s done in the right way.”