As Ethereum (ETH) struggles to break free of its steep downward trend, rumors of a new Bitmain ASIC mining rig continues to hold the price down.

A Changing Landscape for Ethereum Mining

Rumors are swirling through the cryptocurrency market in regards to a new ASIC mining rig from Bitmain, built specifically for Ethereum mining.

According to a CNBC report cited by TechCrunch, the rumors surfaced after analyst Christopher Rolland visited China and learned of a new Ethereum-dedicated ASIC chip in development. Wrote Rolland in a note to clients:

During our travels through Asia last week, we confirmed that Bitmain has already developed an ASIC [application-specific integrated circuit] for mining Ethereum, and is readying the supply chain for shipments in 2Q18. 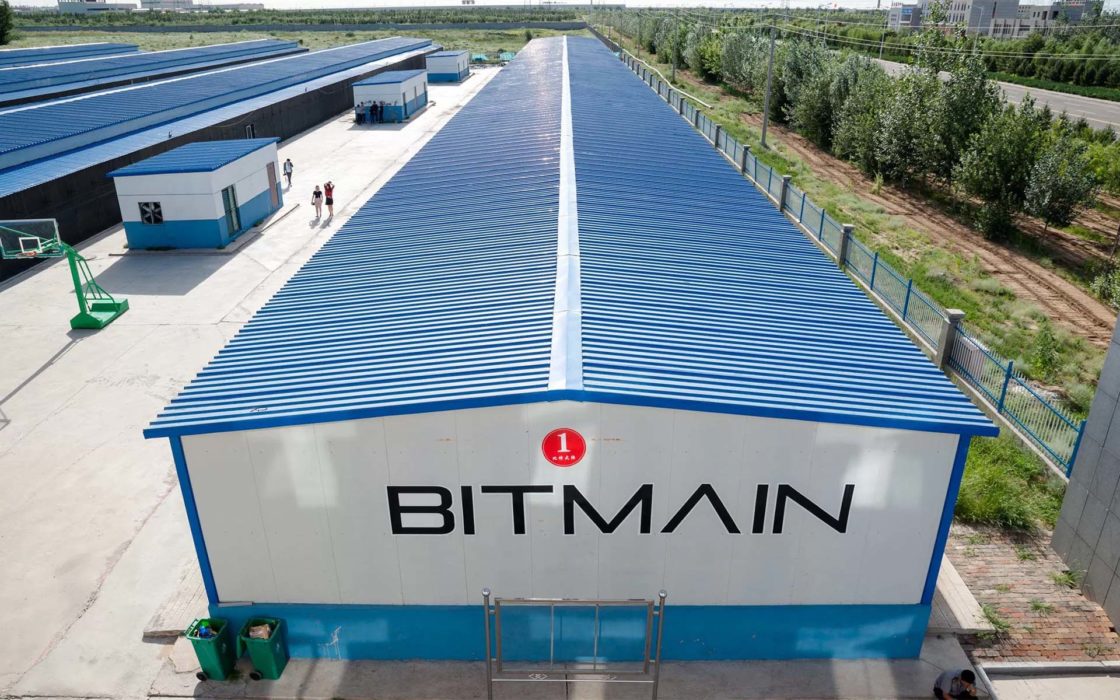 Some in the cryptocurrency space find this news alarming, specifically because it centralizes Ethereum mining — which has historically been dominated by GPUs. ASICs, on the other hand, raise the barrier to entry and may push out smaller miners. Notes Mikhail Avady, founder of TryMining.com:

Ethereum is of the most profitable coins available for GPU mining. It’s going to affect a lot of the market. Without understanding the hash power of these Bitmain machines we can’t tell if it will make GPUs obsolete or not.

It can be seen as an attack on the network. It’s a centralization problem.

However, one need not raise the alarm just yet.

While Bitmain is likely to be the largest ASIC vendor (currently 70-80% of Bitcoin mining ASICs) and the first to market with this product, we have learned of at least three other companies working on Ethereum ASICs, all at various stages of development.

What would be bad is if there was only one Ethereum ASIC manufacturer, but with Samsung and a couple other players getting into the game it won’t be bad for long. 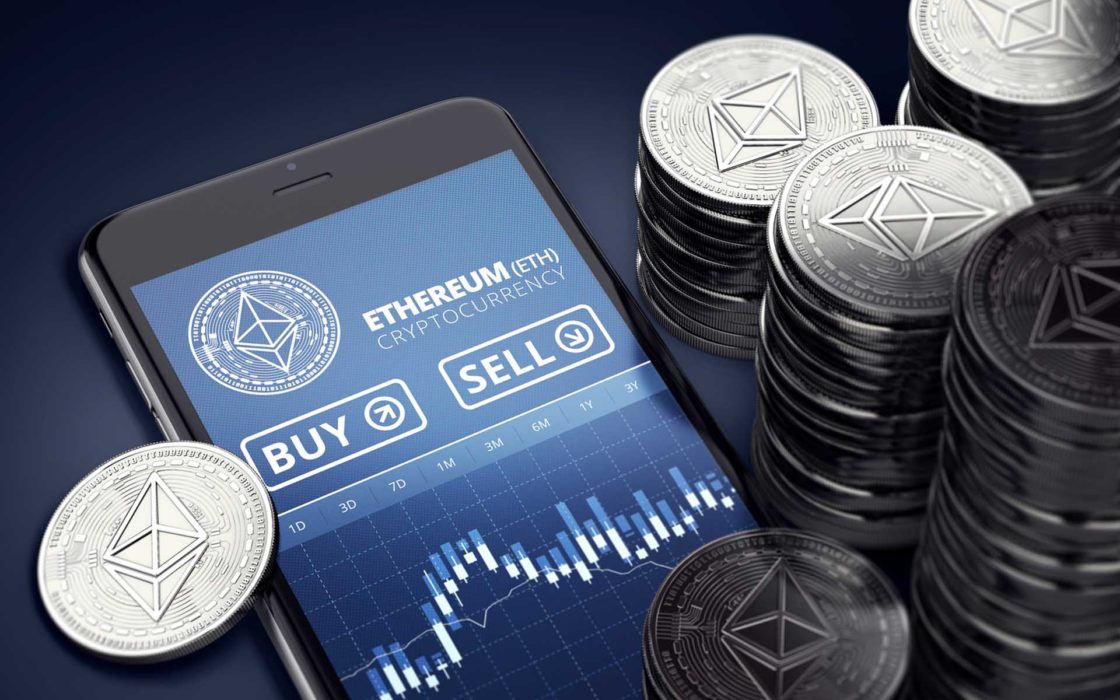 Additionally, concerns over Ethereum’s diminishing value as an ICO investment vehicle are also likely to decrease soon. According to Sky Guo, CEO of Cypherium:

The price of ETH is becoming consolidated as people become more realistic about blockchain technology. People are looking for higher quality blockchain projects. I believe a rebound in ETH’s price will come soon as panic surrounding regulations begins to fade.

What do you think of Ethereum’s sharp and lengthy correction? Do you think Bitmain’s new Ethereum-optimized ASIC miners are cause for concern in the mining community? Let us know in the comments below!