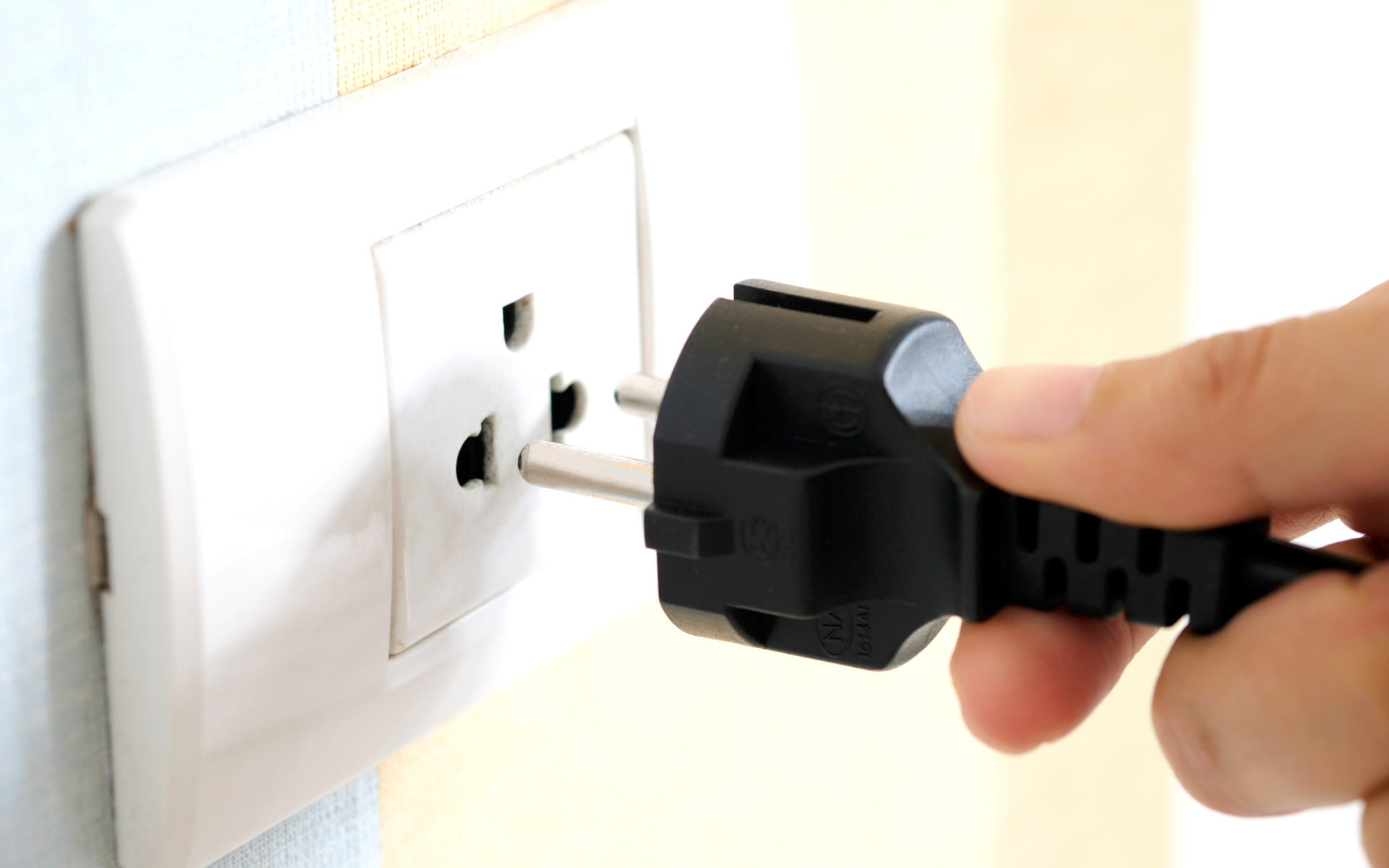 Ethereum not only hopes to maintain its position as one of the world’s largest cryptocurrencies but also to achieve supremacy by becoming more energy efficient. Ethereum leadership plans to accomplish this objective by minimizing blockchain energy consumption by 99 percent.

Vitalik Buterin, inventor and co-founder of Ethereum, started 2019 by regaining Ethereum’s position as the second largest cryptocurrency with a market capitalization of over USD 15.5 billion.

However, Buterin admits that Ethereum mining now purportedly consumes more electricity than Iceland. Thus, to sustain or enhance its competitive advantage, Ethereum is aiming to reduce energy consumption by scraping its blockchain based on proof-of-work (PoW) and instead building an entirely new blockchain based on the proof-of-stake (PoS) algorithm.

In this regard, Vitalik says, “latest ETH update should complete transactions using just 1% of the energy consumed today by replacing PoW with PoS.”

Peter Fairley, a contributor editor for Spectrum IEEE, writes that energy reduction has been part of Buterin’s vision from the start, concurring that PoW consumes energy excessively.

Buterin envisions that future blockchains will be based on PoS and sharding. Sharding is a database-partitioning technique that involves separating huge databases into smaller, faster and more manageable components, known as data shards.

Blockchains of the future with proof of stake and sharding will be thousands of times more efficient, and so the efficiency sacrifices of putting things on a chain will become more and more acceptable.

The Ethereum devs decided on the two-blockchain solution in June 2018 dubbed ‘Ethereum 2.0.’ Ethereum contributor Paul Hauner, a co-founder of Australian cybersecurity and blockchain-development firm Sigma Prime, and heads the development of the ‘Lighthouse’ Ethereum 2.0 software client, that uses the Rust code. He expects this app and others to be running PoS on testnets in early 2019.

But due to multiple delays in the past and the complexity of the task at hand, may expect this new radical shift to Ethereum 2.0 to take time and it’ll likely not see the light of day in 2019.

“In October 2017, when mining time had already nearly doubled to 30 seconds, the Ethereum team reset the clock, delaying PoW’s doomsday by about 12 months,” Fairley notes. “And they will likely hit snooze again shortly.”

Weiss Ratings echoed this sentiment, saying they won’t be holding their breath, at least not in 2019.

#ETH mining consumes roughly as much electricity as Iceland. Vitalik says, latest ETH update should complete transactions using just 1% of the energy consumed today by replacing PoW with PoS. We’re not holding our breath for this one – at least not in 2019. #ethereum #crypto

Do you think a PoS-based blockchain will be capable of reducing energy consumption costs by about 99 percent? Let us know in the comments below.