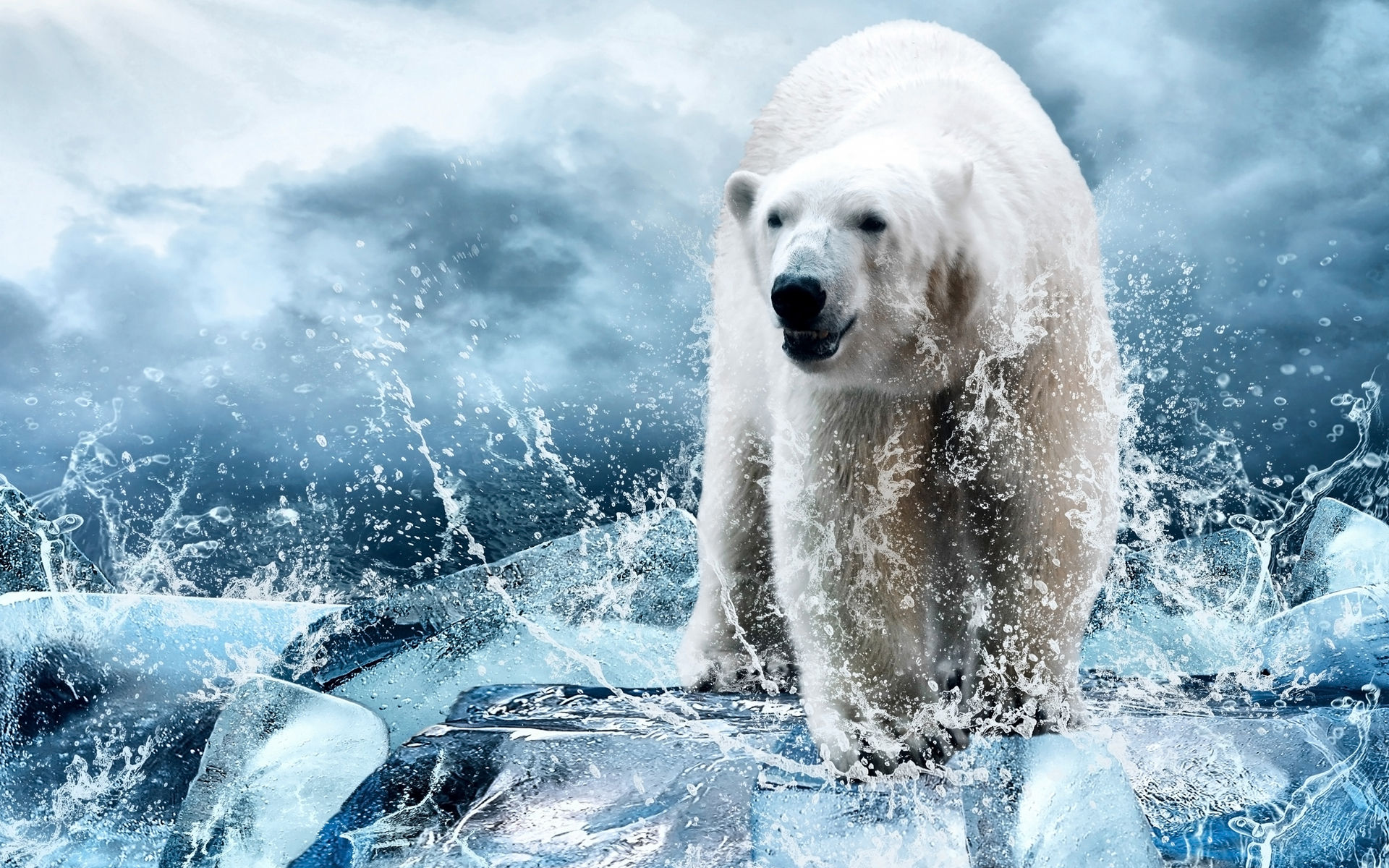 Is the Ethereum price tumble from $165 the result of a strong rejection at a crucial resistance or simply ETH and BTC longs unwinding after an impressive weekend rally? 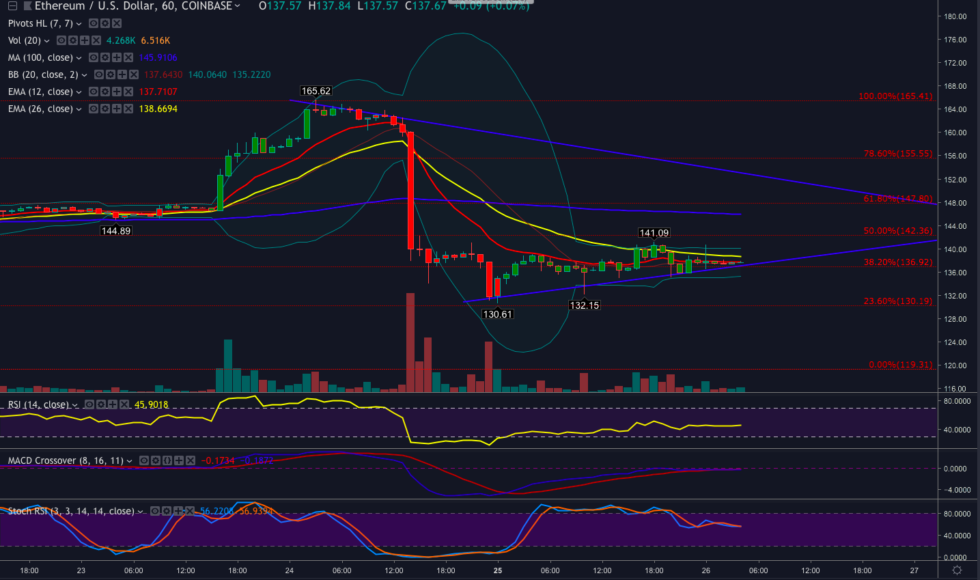 ETH 00 tumbled after tackling the $165 resistance but the abrupt correction throughout the market appears to have been the primary reason for stopping its advance to $170. 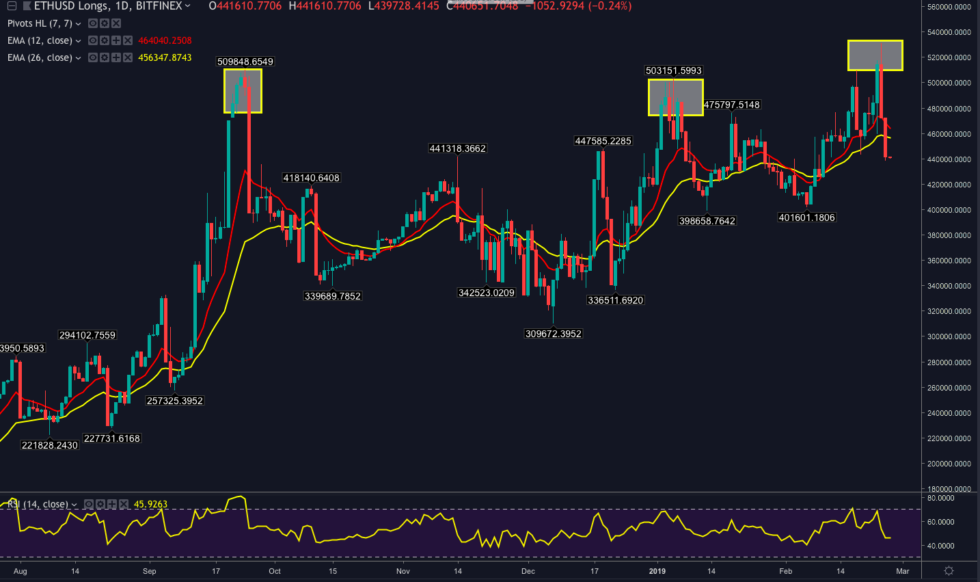 Ethereum price longs reached all-time-highs and the Bitcoin-led unwinding of longs appears to have also occurred with ETH as traders took profits from the most recent rally from $100.

The reoccurrence of doji candles and flatlined RSI on the hourly chart suggest temporary indecision as traders evaluate whether the most recent rally simply lured investors into a bull trap or will Bitcoin price 00 quickly recover over the coming days and have another run at $4,000 – $4,200.

ETH price is currently pinned in by the 12 EMA and former supports now serve as resistance. Some would say ETH is bearish over the short-term. But while the current technical setup supports this volume is thin, and once traders find their feet, a move back above $145 could take place.

Currently, the Bollinger bands on the hourly chart are tightening and ETH is attempting to gain above the 20MA. An upside move would need to surpass the 100ma near $146 to reconfirm the bullish trend from the weekend.

Do you think ETH will remain bearish as the Constantinople upgrade approaches?