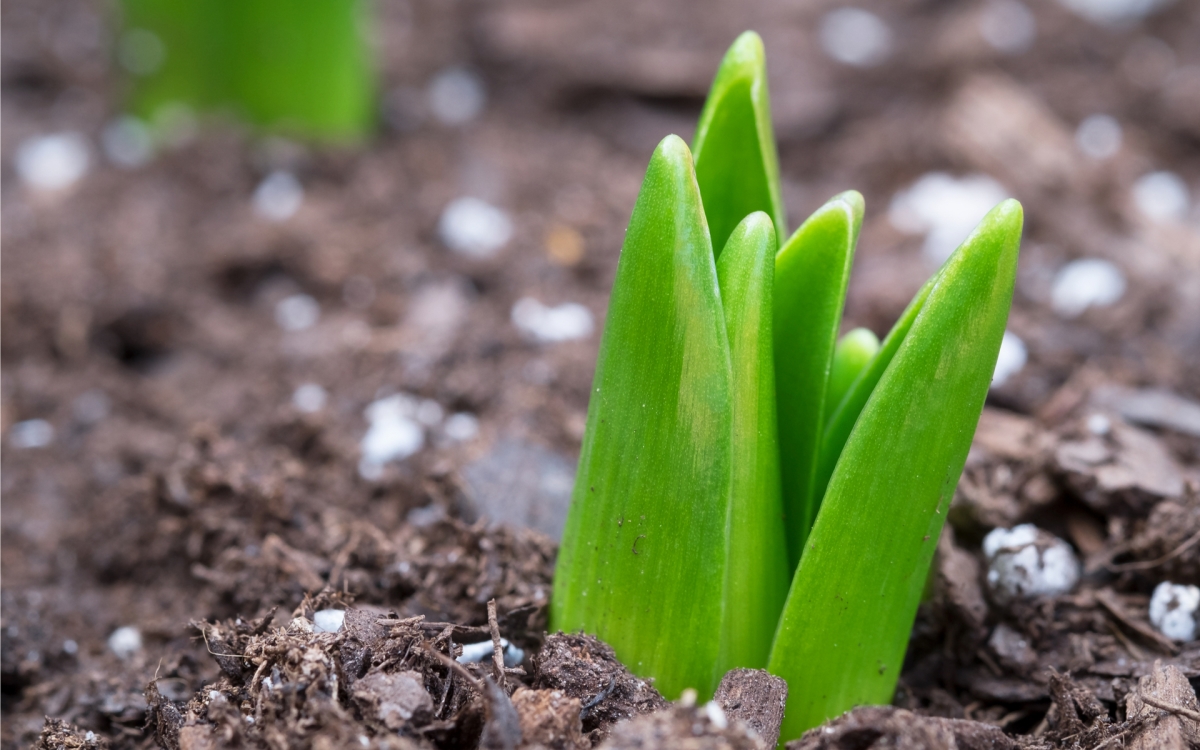 Bitcoin has been making all kinds of headlines so far in 2017, but it looks like Ethereum price may be ready for a breakout year in 2017.

If you have been watching Ethereum price recently, those in the know are expecting a major announcement that could put Ethereum into the mainstream in a big way this week.

Ethereum is coming off a very impressive 2016, its first full year on the market, where its market cap surpassed $1 billion USD and Ethereum price passed $20 at one point. The first half of 2016 saw nothing but ETH price hype and acceleration, and 2017 is shaping up the same way. 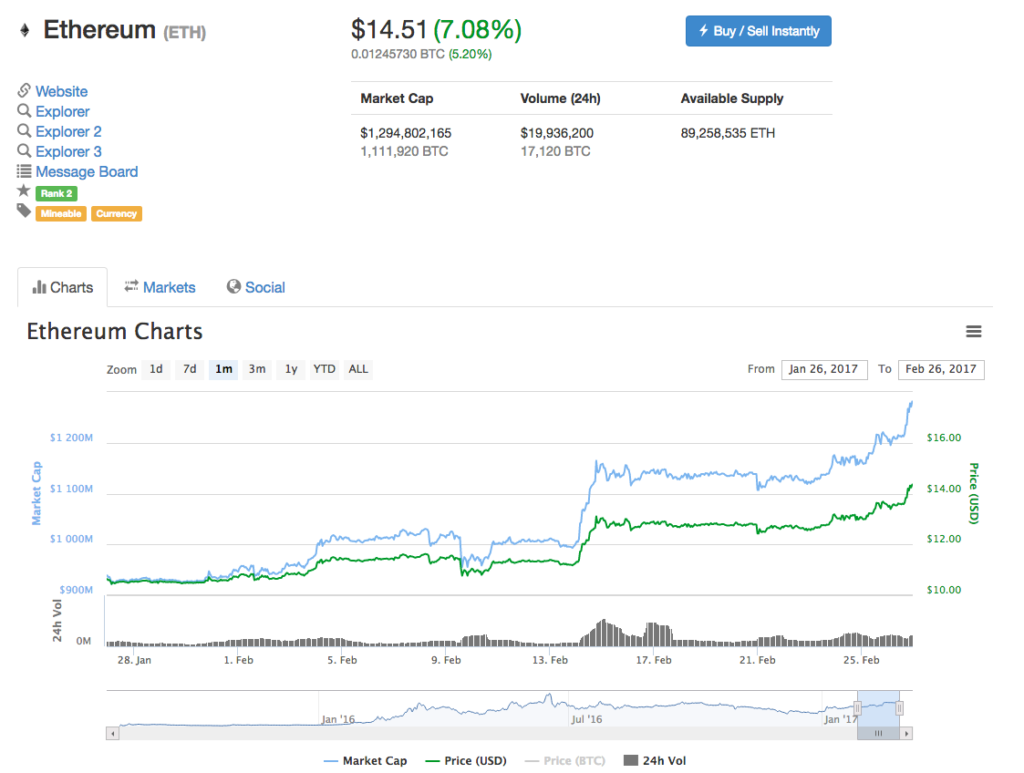 Ethereum’s ETH value has grown from under $8 USD to over $14.50 on Sunday, a climb of over 81%, in less than two months. Just in the last week, the price has jumped over $3 USD; ETH rose 7% on a Sunday. By percentage, this rate of growth outpaces Bitcoin’s value gains in 2017.

What’s causing all of this drama? There is a press conference scheduled for Tuesday morning in downtown Brooklyn, New York where the new Enterprise Ethereum Alliance will be officially announced. This is a “consortium” built around Ethereum’s blockchain technology and will include Microsoft and other major mainstream giants in computer systems, banking, and technology.

So Hot It Sells Out a Free Online Stream

Strangely, a free online streaming broadcast on Tuesday is listed by EventBrite as “Sold Out,” so if you go to the site to reserve attendance, you will not gain satisfaction. However, the event will be recorded for future release. The EventBrite site for the event describes the concept thusly:

Although Ethereum is clearly not designed to appreciate in the same manner as Bitcoin, it is proving to be an incredible investment, for those savvy enough to take advantage of it. The fact that its “smart contract” focus is attracting corporations for future applications shows that altcoins can make it big if they make the right business case and address the right technical problems. 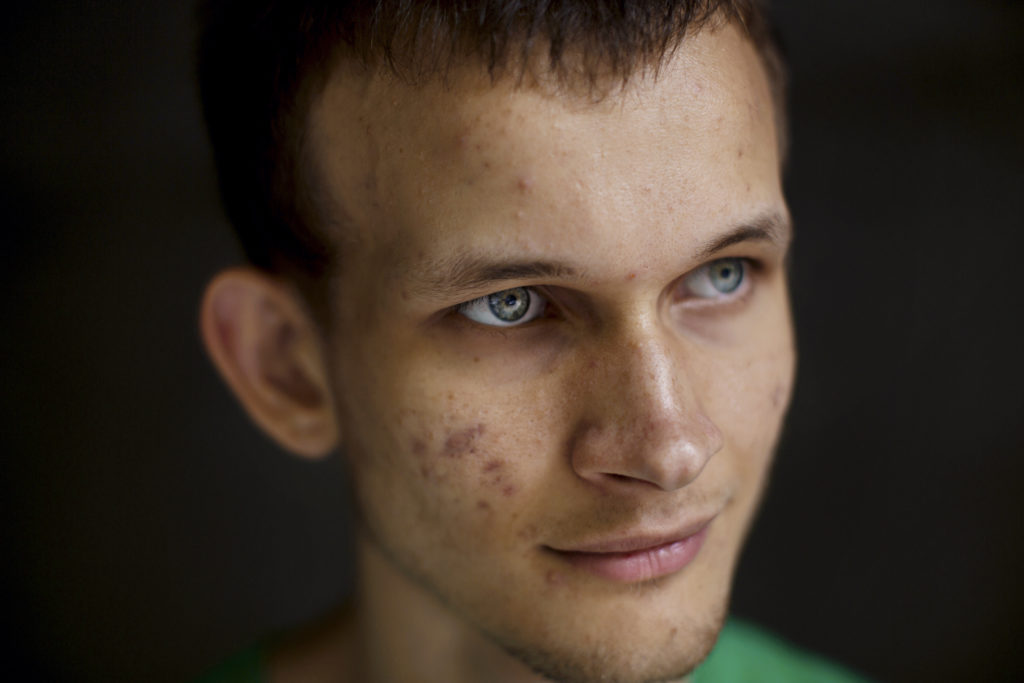 “If you look at identity management on the blockchain…if you look at certificate revocation on Ethereum and all of these different use cases you realizing that all of them really do seriously compliment each other,” Ethereum founder Vitalik Buterin told Epicenter in an online podcast.

The ‘killer app’ (for Ethereum) in some sense is this kind of combined vision of all of these things working together.

Will 2017 be a good year for Ethereum as well? Share your thoughts below!