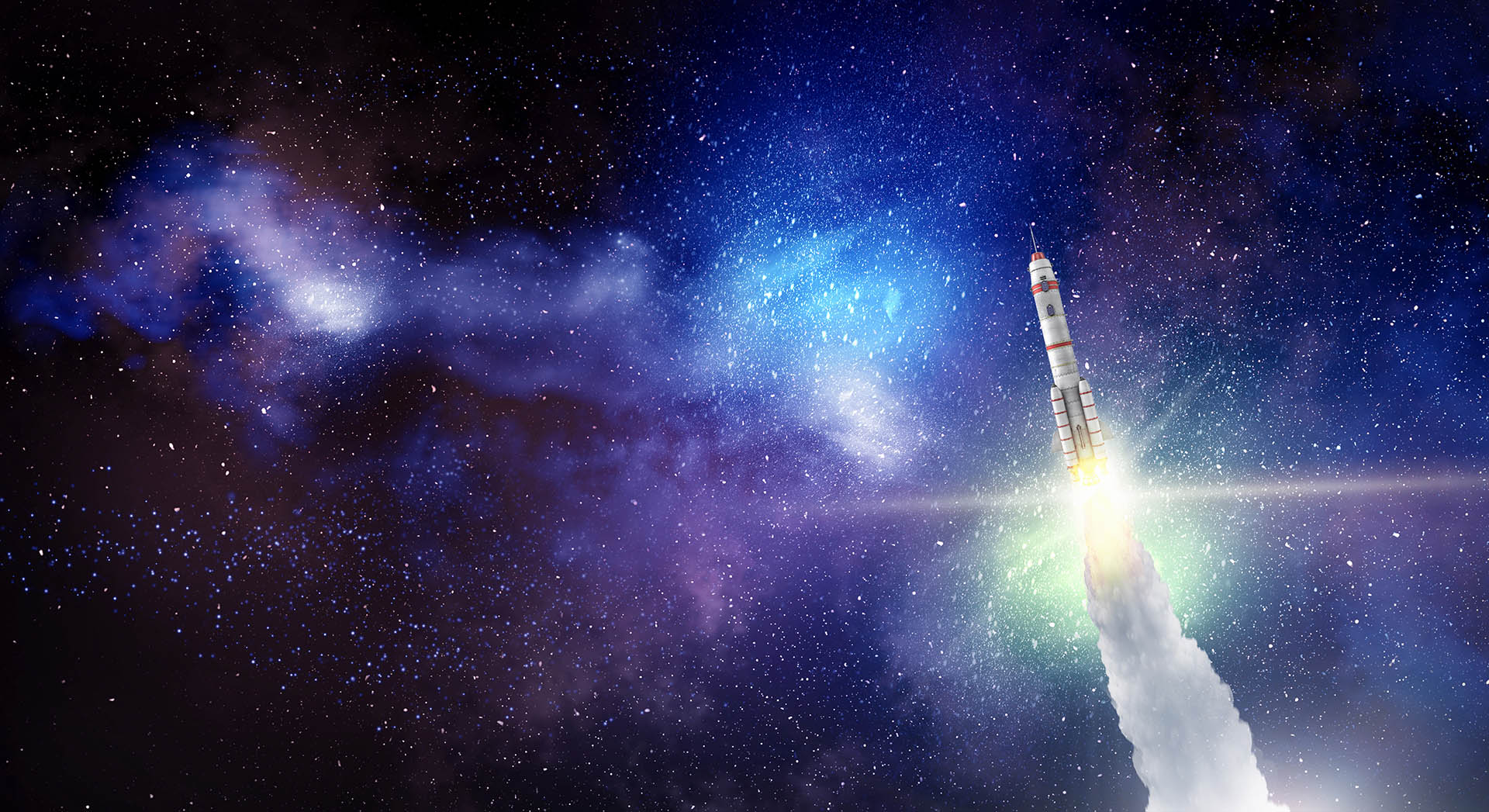 In the last 32 days before the launch of Ethereum IRA, the cryptocurrency has seen a huge growth, further fueling the argument for its suitability as an alternative retirement investment fund. Ether saw an unprecedented growth from a value of $48 to a value of $202, marking a 314% return.

In the last few days, Ether has risen even further, to the value of $350 at the time of this article. Ethereum has recently caught the eye of Fortune 500 companies and is considered by many investors to be the strongest cryptocurrency at the moment. 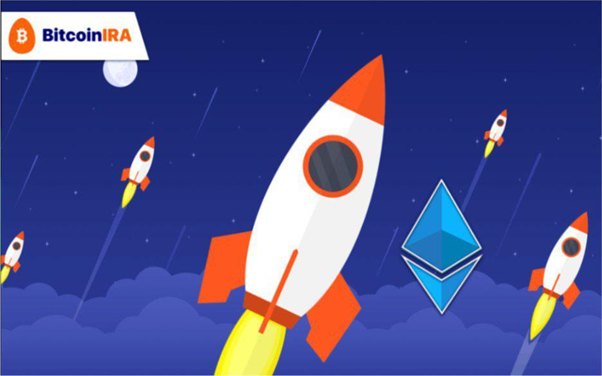 The recent spike in Ethereum value follows a large number of additional large companies, such a JP Morgan and Samsung, which recently joined the Ethereum alliance. Following this week’s developments, many investors are making predictions of an Ethereum value of $1,000 in the near future. This event is only one of many recent Ethereum related partnerships that are helping drive up the value of the alternative currency.

On Wednesday, May 31st, 2017, Huobi, China’s leading bitcoin and altcoin exchange, announced that Ethereum would be available to buy from its website. This scenario draws some similarity to the rise in value Litecoin (LTC) experienced when Coinbase announced it’s listing for the cryptocurrency.

Job platform and remote worker way payment system, eDEV.one has announced its plans to issue split ICO sale between its own platform and Danish exchange, OpenLedger. A recent U.S study showed that freelancers now account for 35% of national workers, which collectively earned over $1 trillion in the last 12 months alone. The figures come from the Freelancers Union, based in New York City, and the large freelancing Silicon Valley platform Upwork.

In addition, MIT has announced its recent partnership with the Toyota Motor company to implement and distribute blockchain technology to help streamline the development of autonomous driving technology. Leading decentralized cloud storage provider Storj has recently finalized a token sale for its Ethereum based token after meeting its $30 million crowdsale funding goal, in a single week. This new partnership is the most recent in a string of large, mainstream companies that have committed to implementing Ethereum based technology in their chosen industry.

After being featured in Wall Street Journal, Barrons, and Investopedia, Bitcoin IRA has enjoyed a fruitful first year of business. The company furthered its market reach this year with the support of the cryptocurrency Ethereum into its investment structure.