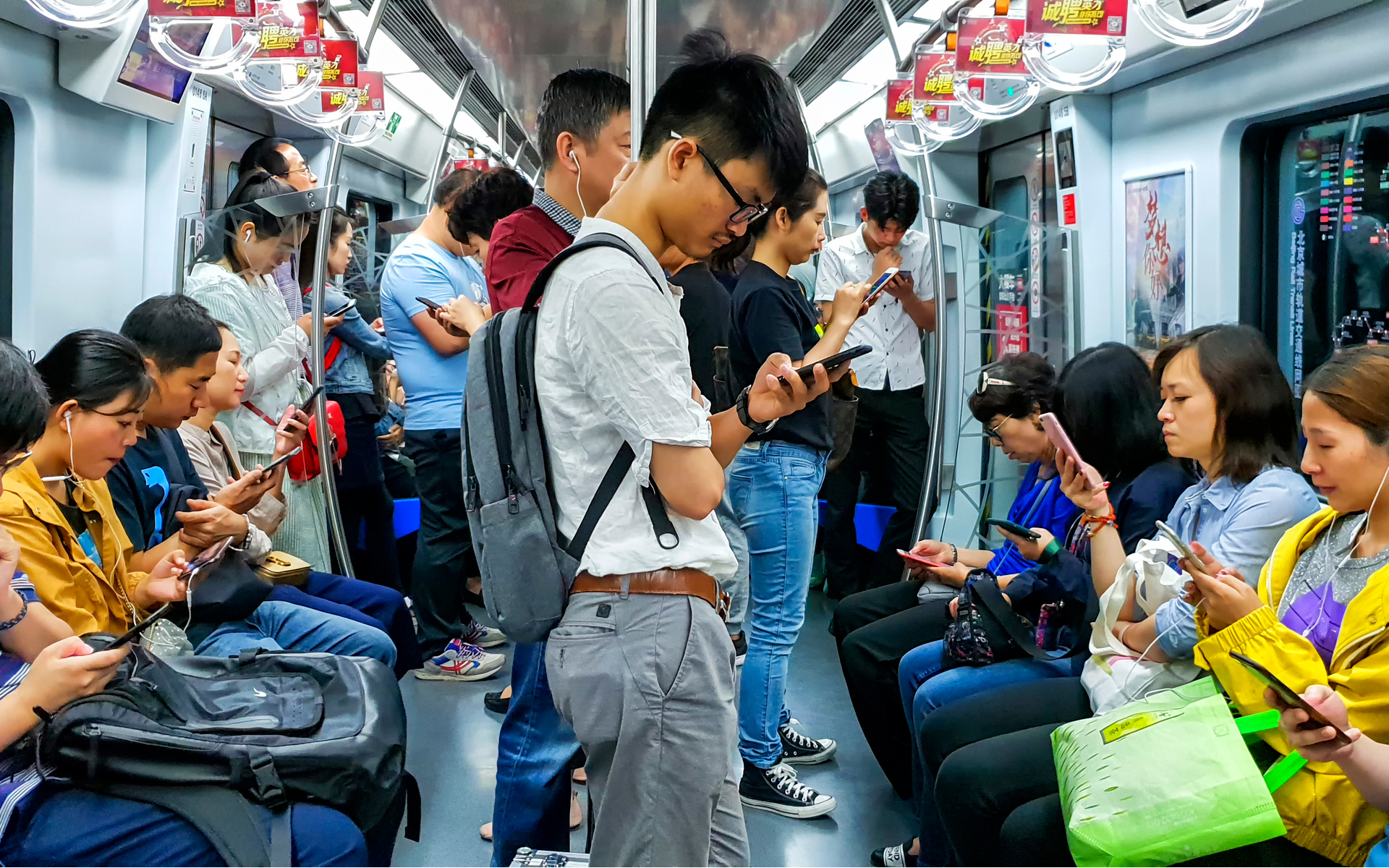 Ethereum is gaining significant new attention in China right now, causing some to believe that a 50% surge in price could take place over the rest of the this week.

A Twitter account by the name of @Journeyto100K_ has picked up on a significant surge in interest around Ethereum recently. According to Data from Google Trends, searches for ‘Ethereum’ have skyrocketed in China over the last 2 days, leading the tweeter to believe that ETH’s price [coin_price coin=ethereum] will rocket soon.

“I would be surprised if we don’t see at least 50% increase for ETH in next 5 days,” @Journeyto100k_ forecasted. 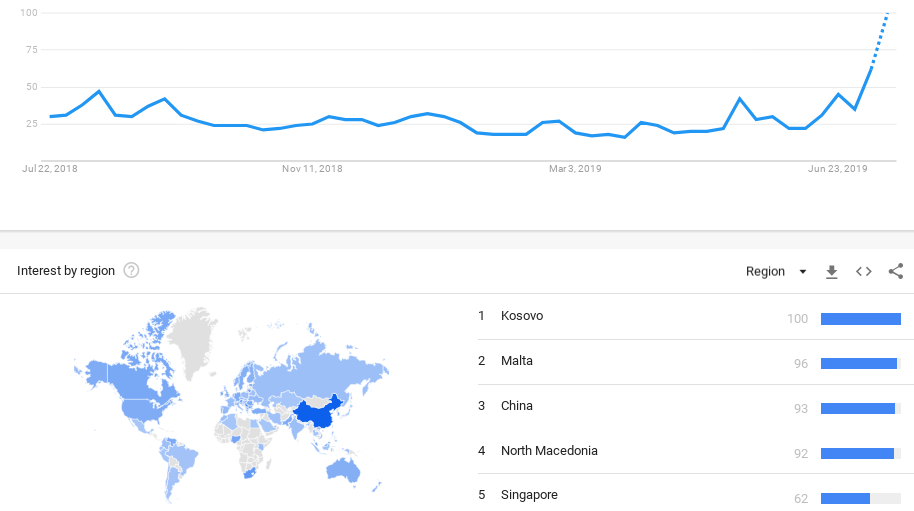 As a yardstick for the general lack of faith in altcoin markets, ETH/USD has fallen consistently while Bitcoin [coin_price] sustained lighter damage.

Even when BTC rose, ETH broadly failed to copy the rally, ending previous cycles of behavior when altcoins tended to overcompensate Bitcoin movements in either direction.

A 50% increase would mark a dramatic turnaround, which while unlikely, would in fact be long overdue, taking ETH/USD to challenge resistance at $300.

The search interest spike directly follows an Ask Me Anything session held by Ethereum developers over the weekend.

Broadly positive in vibe, a key takeaway came from co-founder Vitalik Buterin, who remained highly bullish on the project’s future, including its long-term metamorphosis known as Ethereum 2.0.

Essentially based on using the BCH blockchain to address scalability issues with Ethereum, the concept attracted criticism upon publication.

“The founder has all but declared the project a failure today by proposing a humiliating (Bitcoin Cash) integration to delay the (yet unsolved) scalibility (sic) crisis.”

The backlash stems from the myriad of publicity problems Bitcoin Cash developers have faced since the coin’s inception in 2017.

As previously reported by Bitcoinist , its internal split in November 2018, which resulted in the creation of another coin, Bitcoin SV, earned the scorn of Bitcoiners after the event triggered sudden 50% drop in Bitcoin price.

What do you think about Ethereum’s search trend and price potential? Let us know in the comments below!