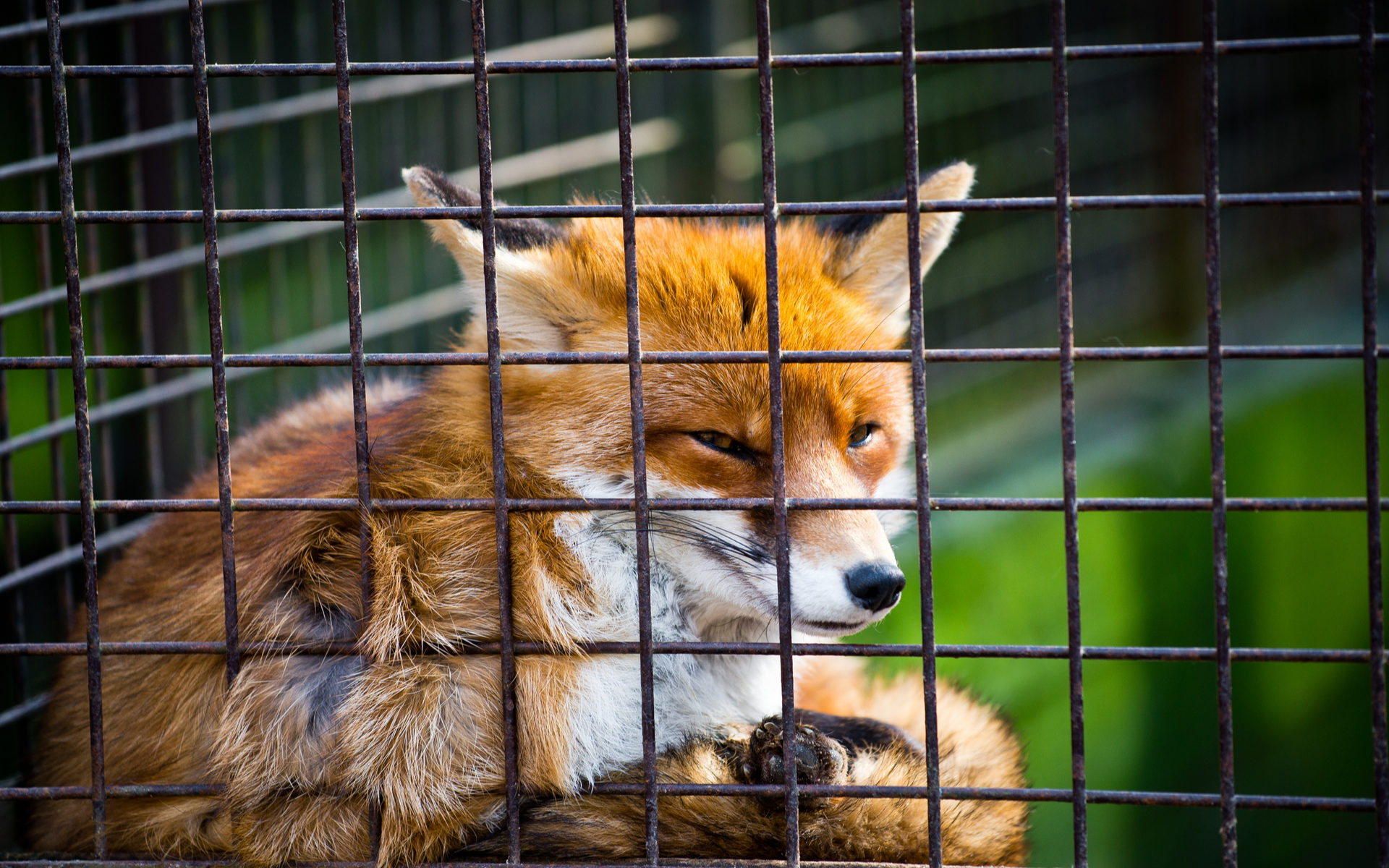 The MetaMask Ethereum wallet, one of the key entry points to crypto-based logins and distributed apps, has been suspended from the Google Apps Store. The reason cited was that MetaMask allowed phone-based mining, which the wallet provider denied.

MetaMask denied its services involved mining, though the case is still being reassessed by Google’s compliance teams.

In the last week, the MetaMask Android client was suspended by the Google Play App Store @googleplaydev. They cited their policy that bans mining on mobile, which we don't. Appeal rejected. #ProtectWeb3.https://t.co/rfP4EbOAqv!?zippy_activeEl=cryptocurrencies%23cryptocurrencies

Mobile mining is a relatively unknown phenomenon in the crypto space. Interestingly, the only project that actually offers mobile mining is the Electroneum wallet, which is still offered unrestricted on Google Play. The wallet offers simulated mining, which does not overload the processor but redistributes a pool of already mined ETN coins.

For that reason, removing MetaMask looks suspicious. In 2019, it is unclear what “mining” means, exactly. Unlike the original usage of electronics for hashing operations, there are now various forms of simulated mining.

Only Linked to Third-Party Finance Apps on Ethereum

The MetaMask wallet, which links to the Ethereum network, can be used, in theory, for one very prevalent form of simulated “mining”. The currently active smart contract allows for the creation of the HEX token, in exchange for ETH. This process is more akin to buying a token than mining, but it also clashes with Google’s rules on offering crypto-enabled finance.

MetaMask, in theory, offers a way to mine HEX, which is considered scam activity.

Here's a demo of how to import keys, sign, claim and stake in 1 minute. HEX is easy!

You can use any #Bitcoin wallet that can sign statements. Electrum and Metamask both support trezor and ledger if you want to leave your keys inside them. pic.twitter.com/X7uCZjlY14

The MetaMask wallet, however, is agnostic to its use cases, and now, the team is fighting to have the wallet added back to Google Play. The drive has also kept gaining support from the community.

@GooglePlay @GooglePlayDev this is a public request to revert the ban of @metamask_io app in the store. Support by retweet.#ETH #cryptocurrency

MetaMask has been a tool to access multiple distributed apps and has been integrated as a browser plugin, becoming one of the best-used Ethereum wallets. The suspension arrives at a time when Internet giants have once again raided the crypto space, with YouTube suspending cryptocurrency content producers.

Google Play keeps hosting some of the crypto apps, but there is a new approach to presenting them. The search function has been disabled for cryptocurrency terms, making it more difficult to discover the apps and wallets. The ban is especially hard for the Ethereum ecosystem, which is still the best-used platform for cryptocurrency and token activity, Defi, gaming, and other use cases.

What do you think about the ban on MetaMask? Share your thoughts in the comments section below!