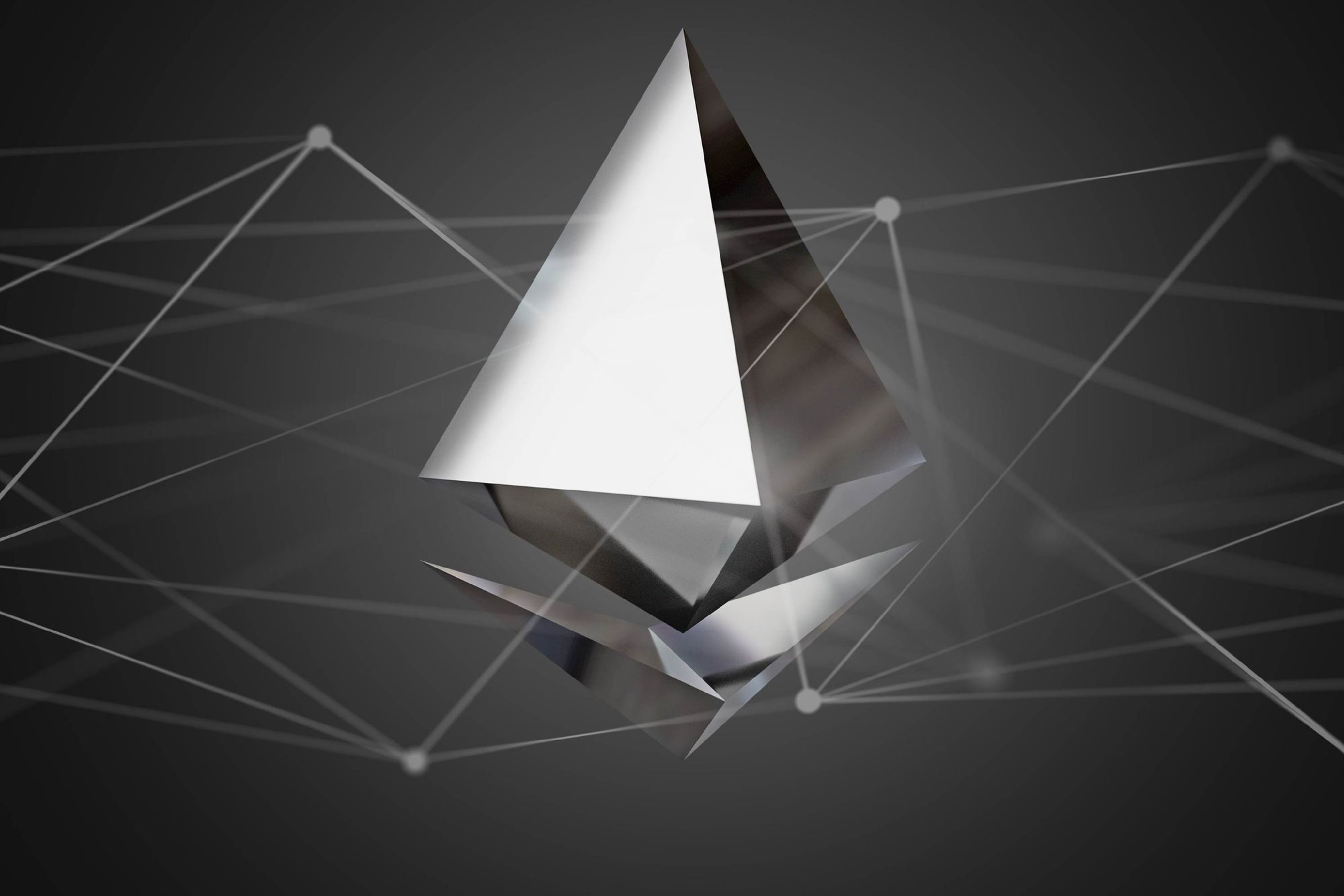 Per an official press release from its developer Matter Labs, Ethereum’s second-layer scalability solution Zero-Knowledge (zk) Sync on its second iteration has been deployed on this network testnet. The first EVM-compatible ZK Rollup to enter this phase, zkSync 2.0 will:

This scalable solution will remove human operators to validate transactions without compromising the security of its users. Matter Labs claims the solution will be “community-run” following the “ethos of Ethereum”, and therefore fully decentralized.

In the release, the team behind zkSync 2.0 claims users will benefit from a “improve” experience on this network. One of the main issues while transacting on this blockchain is its elevated fees. This has led many users to migrate to more cost-efficient blockchains.

The introduction of a fully EVM compatible scalability ZK Rollup, such as zkSync 2.0, could finally become the long-awaited solution for this issue and usher in a new era for Ethereum. Matter Labs claimed:

The promise of a ZK Rollup capable of general computation has been predicted by many to be a key component in the endgame of blockchain scalability, but as little as one year ago, many of the top minds in the space believed we were years away. Today, we’re launching one to the public on Ethereum’s testnet.

According to the release, zkSync 2.0 has already seen the development of key infrastructure that will guarantee its adoption on the ecosystem. Quoting numerous products, use cases, and teams, Matter Labs provided a potential vision for the future of this network when zkSync finally become available on the mainnet.

The Ethereum Endgame To Be Enable By zkSync 2.0?

Amongst the listed products, there is Banxa, Ramp Network, UTORG, and MoonPay’s solution to directly transact with zkSync and allow users “to avoid L1 fees altogether”. This product is to be implemented by major crypto exchanges, like Crypto.com, ByBit, Houbi, OKEx, and others.

Thus, in the coming months, users might be able to send and withdraw their ETH avoiding high fees. In addition, the scalability solution will be implemented by Chainlink to its oracle services, and across multiple cross-chain protocols also known as “bridges”, such as PolyNetwork, Nomad, deBridge, ZigZag, and many more.

ETH compatible crypto wallets, including those that play a big part in the DeFi ecosystem (MetaMask, Argent, 1inch, MyKey, etc.) will leverage the scalability solution, the release revealed. Matter Labs named other important use cases, and also clarified a relevant concern for users by stating the following:

The current version of the zkSync 2.0 solves the needs of most applications on Ethereum, and with more features planned for release soon, zkSync 2.0 will provide developers with a design space to experiment with applications not possible on Ethereum today.

This scalability solution will make possible the implementation of many upgrades to the ecosystem and could be a huge step forward in terms of user experience, but also decentralize application development on the network.