‘My Opinions Have Changed A Lot’

On June 15, UK tabloid publication Metro published what it described as a “discovery” that Buterin had made remarks about Bitcoin’s being created by the US National Security Agency (NSA).

The evidence it gathered came in the form of messages from popular forum Bitcointalk — but Buterin had written them over eight years ago in 2011. At that time, he was seventeen years old.

“My opinions have obviously changed a lot since then,” Buterin wrote in a rebuttal on Twitter.

More crazy misrepresentations in this article.

The cryptocurrency industry often finds itself at odds with its representations in mainstream press outlets.

Misinformation about cryptocurrency itself, major businesses in the space, and regulators’ plans for it have often led to confrontation and even markets shedding value due to investors reacting to factually inaccurate reports.

In this particular piece, Metro appears to continue the trend — erroneously referencing Buterin as Ethereum’s sole founder while summarizing his comments as definitive proof that the NSA “helped create” Bitcoin.

The publication bolstered the idea by referencing similar suggestions by the CEO of Russian cyber security company Kaspersky Lab, which, during a conference in St. Petersburg in January, said Bitcoin “is a project of American intelligence agencies, which was designed to provide quick funding for US, British and Canadian intelligence activities.” 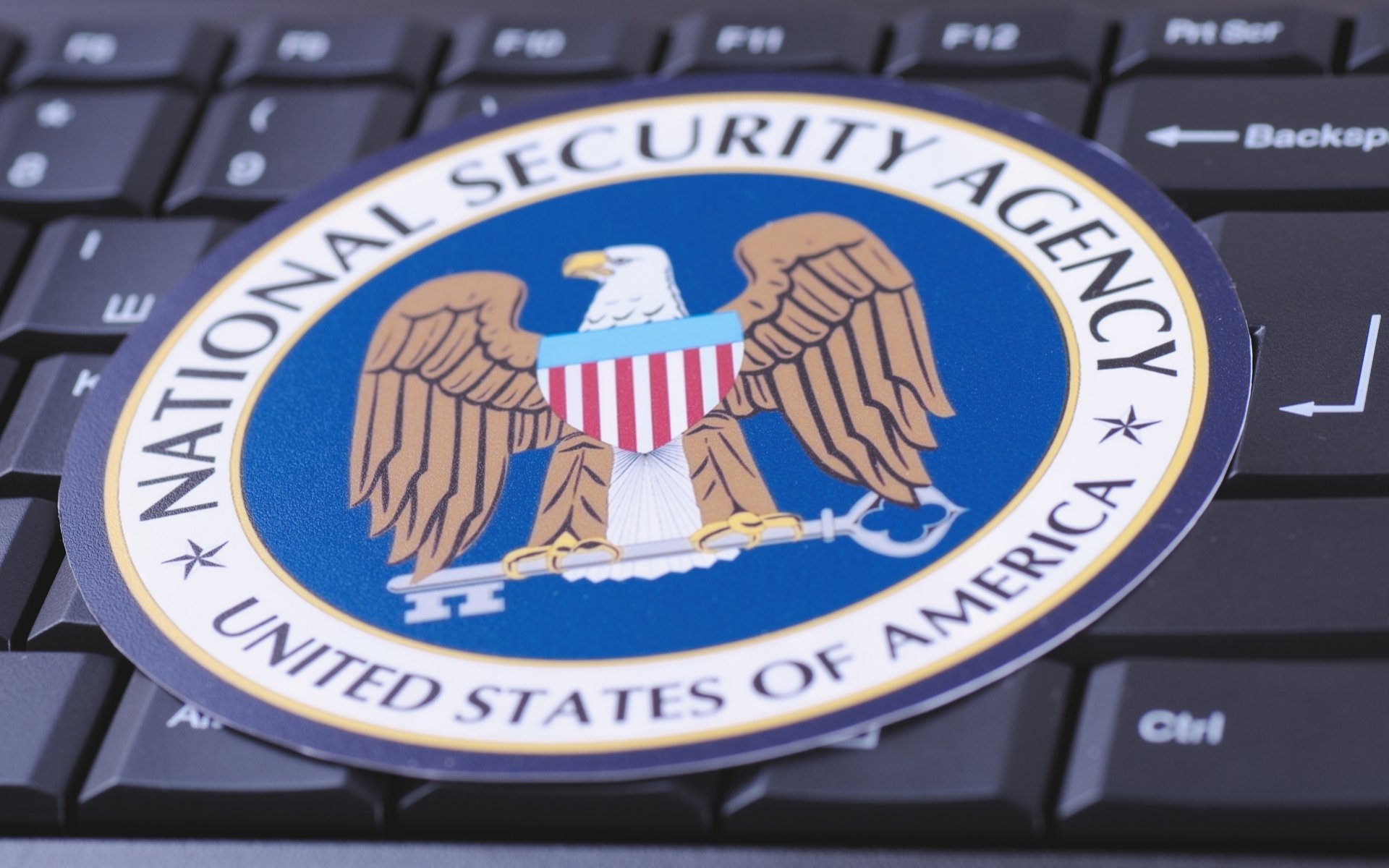 This is not the first time the non-cryptocurrency press has caused a headache for Buterin.

In 2017, a widely-distributed ‘article’ claimed the developer had died in a car crash — with Buterin subsequently proving otherwise by using the Ethereum Blockchain.

Meanwhile, Buterin and other figures continue to suffer from concerted scam attempts to steal coins on Twitter.

Appearing in recent months, fake accounts masquerading as well-known names claim to be giving away cryptocurrency, forcing the genuine account holders to change their Twitter name to alert unsuspecting users.

What do you think about Metro’s article? Let us know in the comments section below!