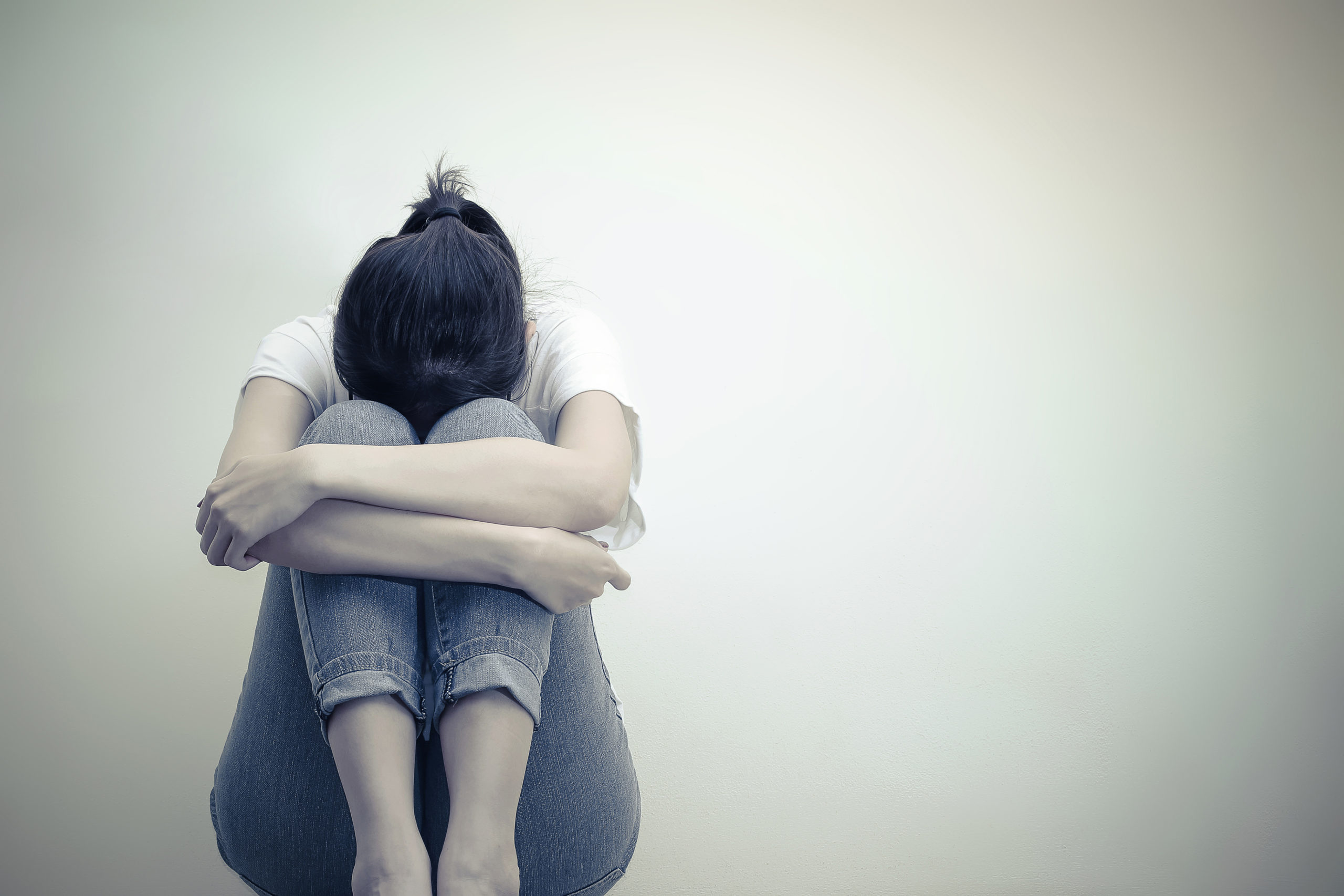 The Ethereum-based Compound (COMP) was the hottest token of June. But much has changed in the past five weeks.

In the past 24 hours, the Ethereum-based altcoin has dropped by just around 7% against the U.S. dollar. Unlike Ethereum and Bitcoin, it failed to recover a majority of the losses it incurred during Saturday night’s flash crash.

With this latest drop, COMP is near multi-month lows not seen since the launch of the asset in the middle of June. At the current price of $128, the asset is also down by approximately 70% from its all-time high price set in late June.

This drop comes in spite of the fact that Compound, which the COMP coin is critical to, is the second-largest DeFi protocol and continues to gain traction. In fact, data from DeFiPulse suggests that there is around $767 million worth of cryptocurrency locked in the protocol.

Analysts expect the Ethereum-based coin to decline further as time goes on, unfortunately for its holders.

One trader explained that because the “fundamentals of [Compound’s] ‘governance’, given the public information, don’t make too much sense today,” a drop under $100 is likely:

“I’m short on $COMP, the fundamentals of the ‘governance’, given the public information, don’t make too much sense today. Won’t be surprised to see it fall below $100 unless a revenue model is proposed soon.”

His sentiment boiled down to the fact that companies that accomplish what Compound does are valued far below the market capitalization of COMP.

Further volatility in the price of Bitcoin could further suppress altcoins, including Compound.

Nik Patel, the author of “An Altcoin Trader’s Handbook,” recently said on the outlook for altcoins in the current environment:

One trader, though, said that Bitcoin and Ethereum are likely to consolidate after Saturday’s flash crash. This could trigger rallies in altcoins as money flows from these large caps to smaller players.