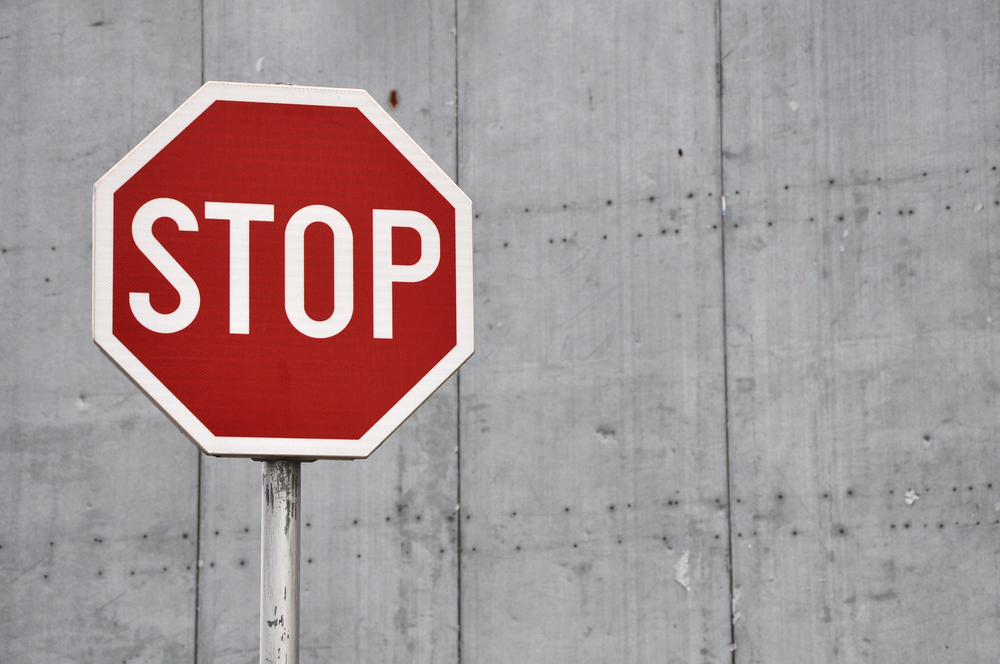 Ethereum’s recent uptrend allowed it to post massive gains, climbing from the lower-$200 region to highs of $250.

The cryptocurrency’s momentum has stalled a bit as of late, which could be a sign that buyers overextended themselves throughout the course of this latest movement.

It now appears that this upswing came about after ETH formed a similar technical pattern to that seen prior to its rallies in months past.

All of these rallies were fleeting and followed by sharp retraces, and if history repeats itself, ETH could soon find itself caught within another downtrend.

At the time of writing, Ethereum is trading up marginally at its current price of $235. This marks a notable retrace from daily highs of roughly $245 that were set at the peak of this latest upswing.

This movement first began last Thursday when ETH bounced from lows of $210 to $225. After hitting this level, the crypto ranged sideways for a day before incurring immense upwards momentum that led it to its recent highs.

The technical formation that drove this movement was the same one that triggered the other rallies it has seen throughout 2020.

One popular crypto analyst pointed this out in a recent tweet, offering a chart showing that striking similarities between this uptrend and the ones seen in February and April.

“ETH this time was not different… Up 15%+ after breakout & retest,” he said while pointing to the chart seen below.

If Ethereum replicates its previous price action, it could see a bout of sideways trading before declining lower.

Another factor that could influence Ethereum’s price action is rocketing options volume.

According to data from research platform Skew, ETH options volume rose by $20 million on Deribit yesterday.

“New record for ether options volume on Deribit: $20mln notional traded yesterday,” they noted while pointing to the chart seen below.