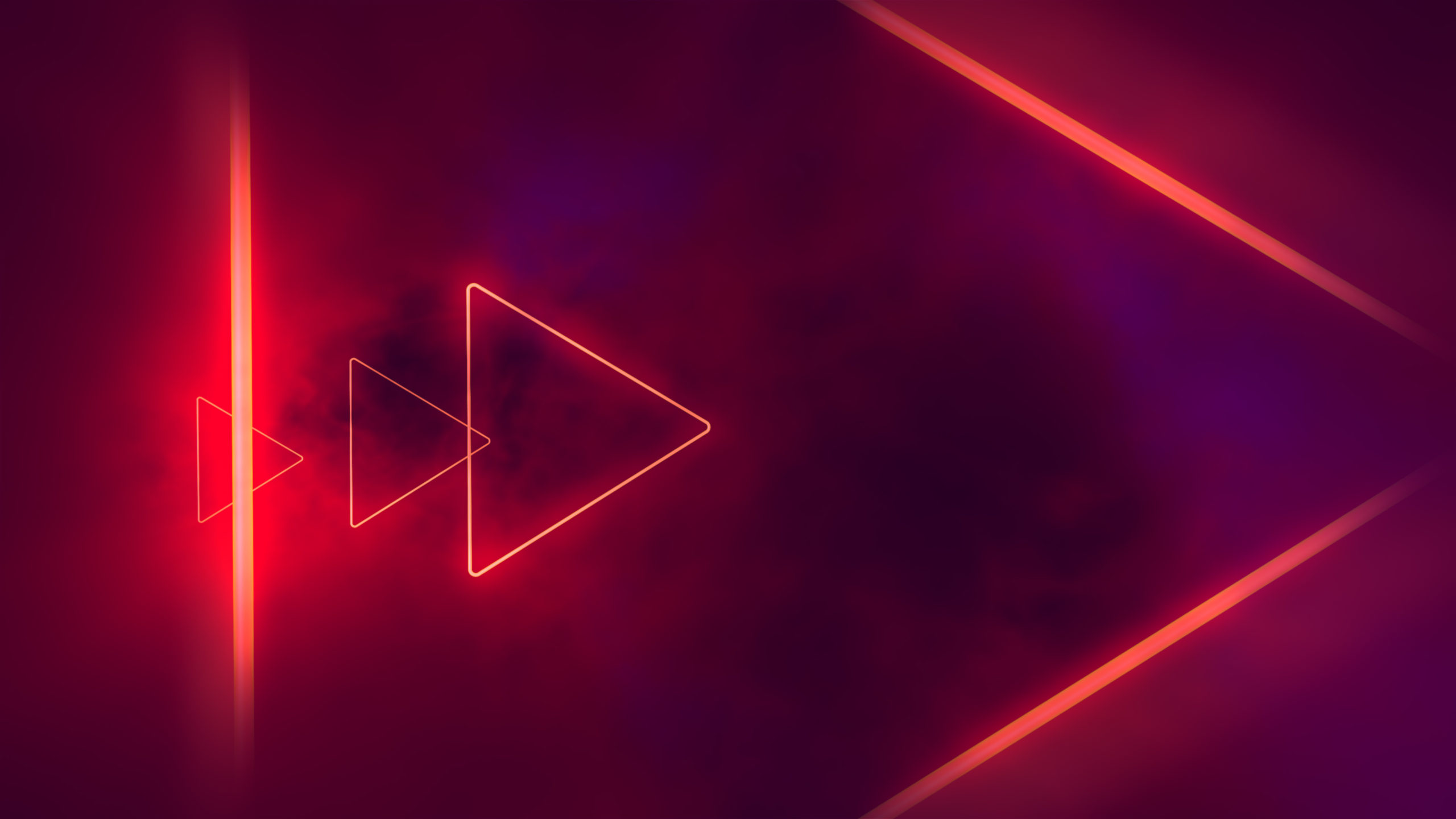 Ethereum has been able to post some unusually bullish price action today, as the crypto is rallying while Bitcoin and most other altcoins erase most of the gains that were posted yesterday.

This uptrend has allowed ETH to gain some serious ground against Bitcoin. It could ultimately mark a break to the firm downtrend that the crypto has been caught within over the past few months against its BTC trading pair.

There is one concerning trend, however, that could spell trouble for what comes next.

The number of Ethereum long positions has been rocketing in recent times, climbing to levels never seen before.

This, in turn, has caused its funding rates to spike – which has historically been a warning sign that a sharp liquidation-fueled movement is imminent.

At the time of writing, Ethereum is trading up over 4% at its current price of $219. This marks a notable climb from recent lows that were set in the lower-$200 region just a couple of days ago.

The cryptocurrency now appears to be well-positioned to see further upside, with many analysts setting relatively high short-term upside targets.

In spite of this, the cryptocurrency’s macro outlook still remains rather grim due to the massive outstanding amount of long positions.

These positions have caused funding rates to spike – meaning that it is expensive to be in a long – and also provide bears with a massive amount of ammo to fuel a downside movement.

One analyst spoke about this trend in a recent tweet, explaining that 2.33% of the entire ETH supply is margin long, causing them to pay 0.7% of their position in funding over the past two days alone.

“As of midnight EST tonight, ETH longs on BitMEX will have paid 0.7% of their position in funding in just the last 48 hours.”

Is a Cascade of Liquidations Imminent for ETH?

Prior to the market-wide meltdown in mid-March, the number of ETH long positions were also at an all-time high, and their liquidations are what helped propel the cryptocurrency to lows in the sub-$100 region.

Because the number of longs is presently multiples of what it was in mid-March when this occurred, it does appear that the cryptocurrency could be at grave risk of being driven lower by a cascade of liquidations. 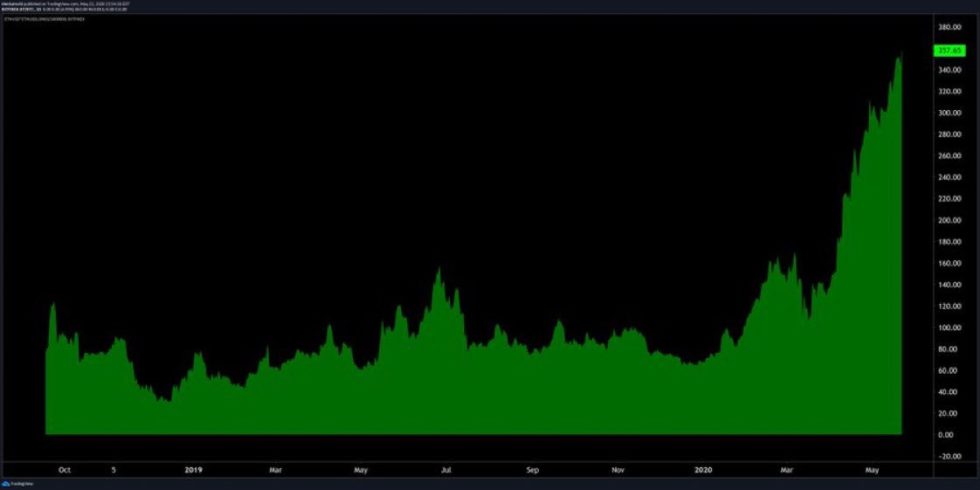 Visualization of Ethereum long positions on Bitfinex (via Josh Olszewicz)

If ETH begins declining below $200, this grim possibility could come to fruition.