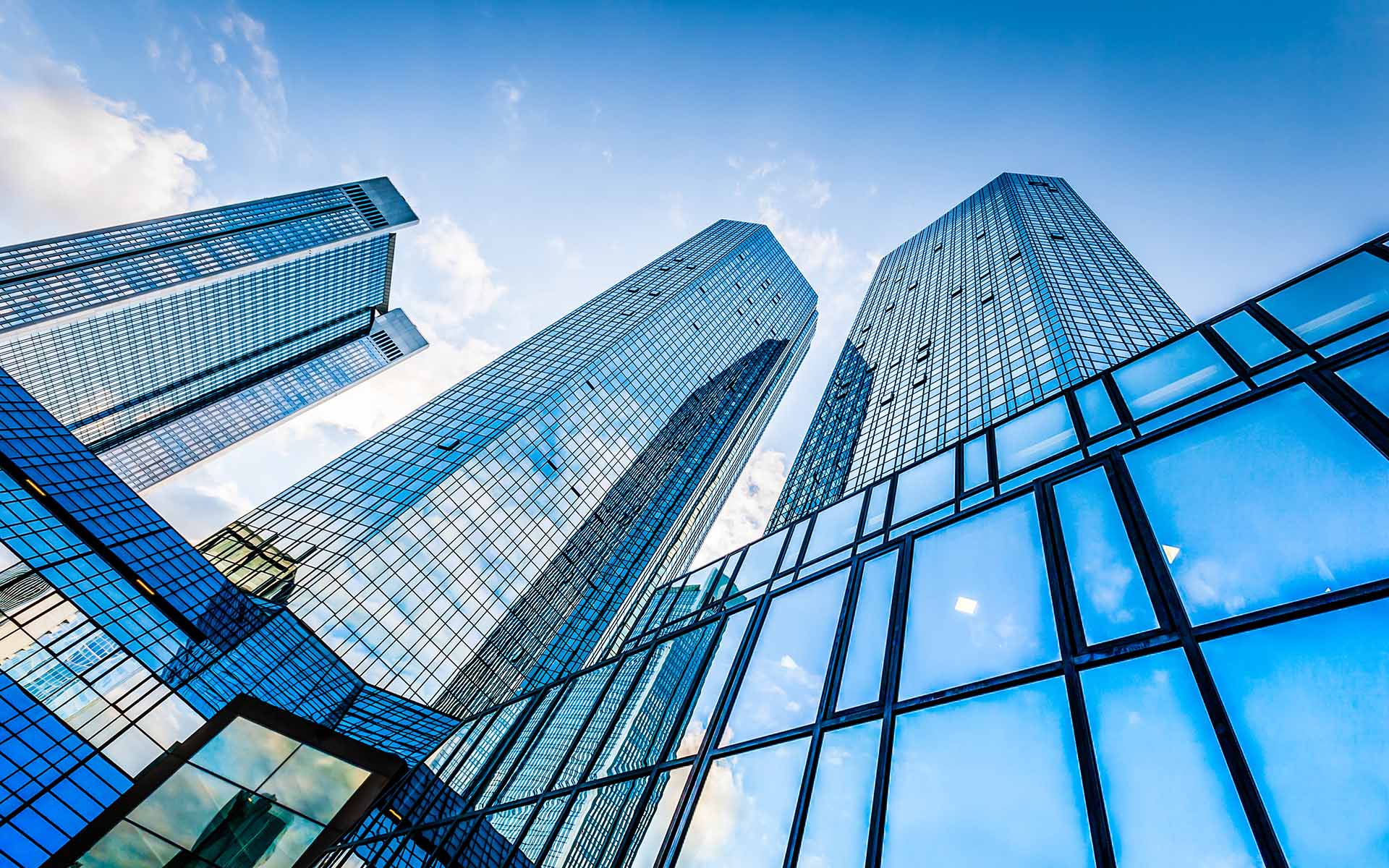 Ethereum may have emerged to be the dominant platform for the development of decentralized applications (dapps). However, issues concerning its scalability are starting to prompt developers to consider alternative platforms. Several notable projects have already moved on from Ethereum, choosing the likes of NEO and Stellar as their new platforms of choice.

The market also seems to be getting excited by the emergence of these blockchains. Established trading platforms like eToro are now starting to support NEO due to the token’s strong showing in light of the massive crypto market correction this February. Stellar was also kept afloat by these new partnerships. Increased adoption would only help further their respective standings in the crypto space.

This, however, should not take away from Ethereum’s accomplishments so far. The platform has been instrumental in ushering more participants in crypto activities. Many blockchain startups used the platform to conduct their token sales over the past year. It is also still currently the most popular blockchain and smart contract development platform. According to the State of Dapps, there are now over 1,090 dapps built on it. Ether, the network’s token, sits behind Bitcoin as the second largest cryptocurrency with a market capitalization of over $91 billion.

Ethereum’s popularity isn’t without tradeoffs. As usage increases, the more scalability issues are brought to light. Unfortunately for the platform, scalability isn’t exactly its core strength. The blockchain currently uses a proof-of-work consensus algorithm which requires large amounts of computing power to perform. The network is able to handle around 10 transactions per second (TPS). This is quite low compared to Visa’s network which averages around 2,000 TPS and can handle a peak of 50,000 transactions.

The recent popularity of virtual game CryptoKitties emphasized Ethereum’s scalability concerns. The game, which allows users to own and breed virtual cats, proved to be quite the hit. The surge of transactions from the game during its launch last December bottlenecked the Ethereum network. This negatively affected the performance of other dapps running on the platform and was significant enough for several companies to reconsider their platform choice. 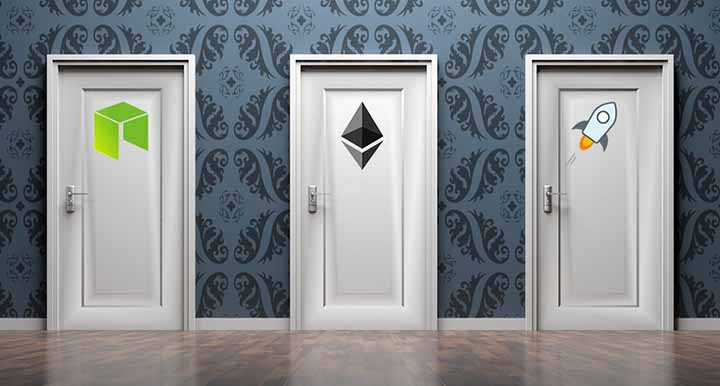 Messaging service Kik decided to move its Kin token from Ethereum to the Stellar network. Kin aims to facilitate transactions of digital services and content. Speed is crucial to such use cases. Because of this, Kik opted to use Stellar since it was specifically designed for quicker transactions. Green electricity startup Irene Energy also decided to move its planned token sale from Ethereum to Stellar for similar reasons. Stellar claims that its network can handle 1,000 operations per second. However, how this equates to TPS is unclear since Stellar also mentions that a transaction can consist of one or more operations.

NEO has also seen projects move to its platform. A couple of noteworthy ones that made the move are social media platform Narrative and data exchange platform PikcioChain. Narrative claims that NEO’s speed and scalability provide upsides for their platform. NEO is supposed to be able to handle 10,000 TPS by using a delegated Byzantine Fault Tolerance consensus mechanism. In addition, NEO charges no transactions fees for now making it attractive to startups. PikcioChain also considers NEO’s code to be more secure over Ethereum.

Ethereum’s development team hasn’t shied away from the issue. Founder Vitalik Buterin has long acknowledged the scale issues that hamper blockchain technologies. Part of the team’s plan is to implement new rules on the blockchain including shifting from a proof-of-work to a proof-of-scale consensus algorithm. The shift, dubbed the Casper update, has been long-awaited by the community but the team hasn’t revealed a definitive date for its rollout.

In the meantime, this wait provides the opportunity for other blockchain platforms to entice companies and developers to consider using theirs over Ethereum.

Will more projects switch from Ethereum to other platforms if scaling issues persist? Will the Casper update fix those issues? Let us know what you think in the comments below.