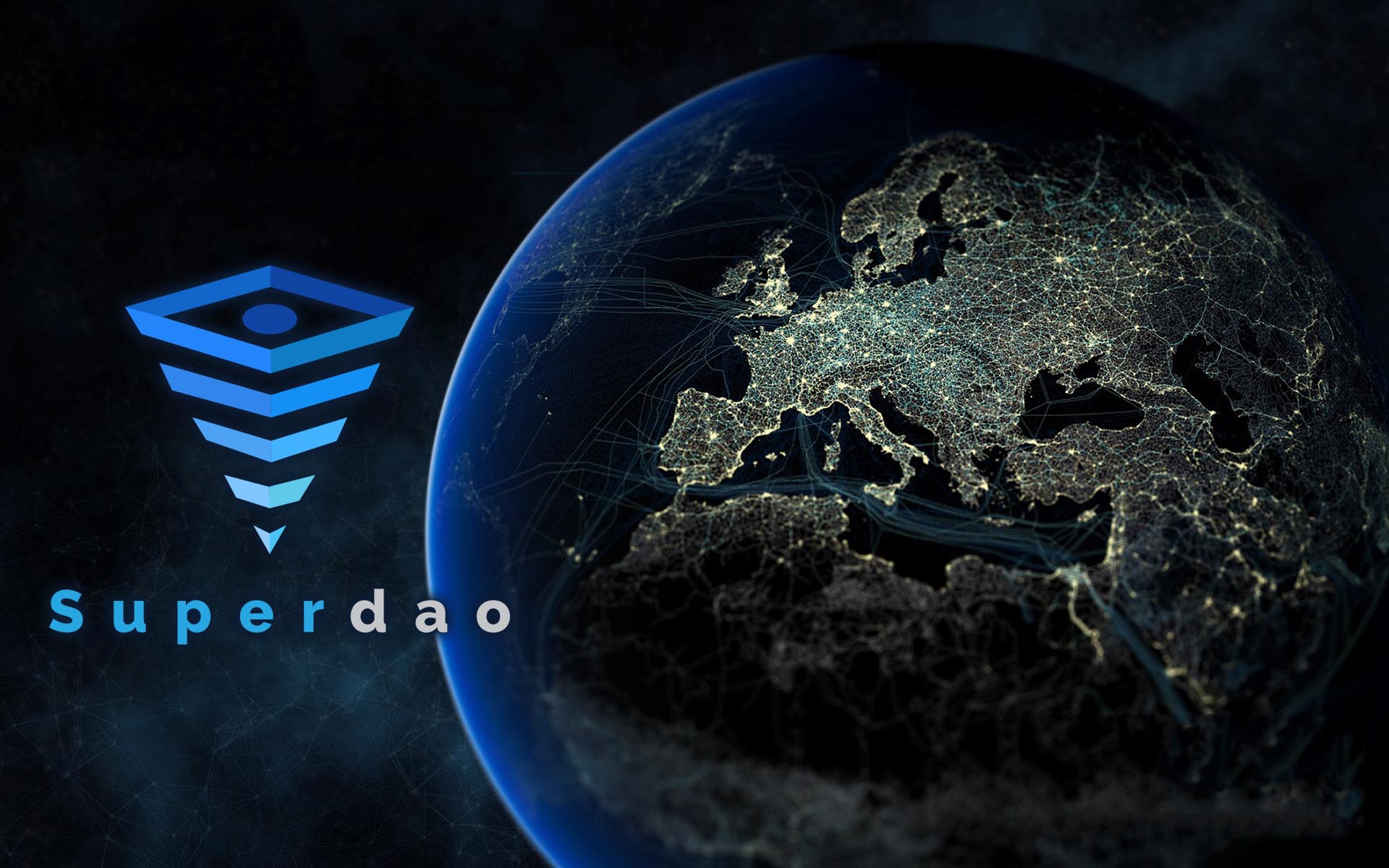 SuperDAO organization; a group of veteran Ethereum developers and technologists, has provided a brand new Metamask compatible tool to access its early bird token pre-sale along with a tutorial. The organization has also recently completed a 5-week training program to on-board more developers for inclusionary Meetup effort in Nigeria.

According to the press release, the organization has also acquired prime tier developer talent including alumni from Uber, New York Times, and Google to work on a new dapp that is set to be launched around their new Timeline.

The new dapp will encourage passive and active contribution from end users with tokens proportional to effort, rather than the normal route of an unnecessary dapp token ”ICO”, that naturally creates barrier to entry and adoption. It will offer more benefits to both old and new Superneum token owners, who will be able to use Superneum to unlock more advantages of the platform. There are currently 12 software developers working on a new dapp that will be released following internal and external trials. Although SuperDAO did not unveil additional details regarding the dapp, the dapp will be providing a clear and immediate value proposition to users and an incentive to backers of the organization bolstering the value of SuperDAO’s software protocols tokens; Superneums. With the team’s history within the Ethereum community, it has been carefully building its human capital with support from a few current token holders and is now heavily armed to execute and accomplish its goals.

In a recent blog post,  Oladapo Ajayi, the founder and CEO of SuperDAO, said:

The break in development momentum has been quite painful, but it was necessary. Now we have the organizational power to deliver on actual working projects that will drain the value out of over inflated and gimmicky ICO-only projects.

The company is also working on Pokereum, a decentralized poker dapp that that uses smart contracts and cryptography technology to provide efficient, provably fair, secure, and decentralized global poker platform. It is the first and most mature poker program on the Ethereum platform, which has already attracted interest from a number of major brands in the online poker industry.

Talking about the project, Oladapo said:

We can’t name names because contracts and arrangements are not yet finalized, but we are working with a handful of key household brands in the existing poker space who are interested in collaborating with us and our shadow poker solution once Pokereum is released.

More developers, new decentralized applications. A renewed vigor fueling the vision of SuperDAO… These all represent new exciting opportunities for existing and future Superneum backers. SuperDAO is now also pointing to its early bird, seed based token pre-sale to onboard as many backers as possible before the deployment of all the scheduled products in the pipeline. The early bird token contains a 40% discount to the actual re-scheduled crowdfunding, at which time the governance code and state shift, the new dapp, and Pokereum demo are deployed and functional in various context, on the Ethereum Blockchain. With all the growth and the new dapp release, the early bird token pre-sale represent a great opportunity for savvy crypto-backers looking for more than just another ICO. There is a nifty tutorial for early pre-crowdfunding participants here.