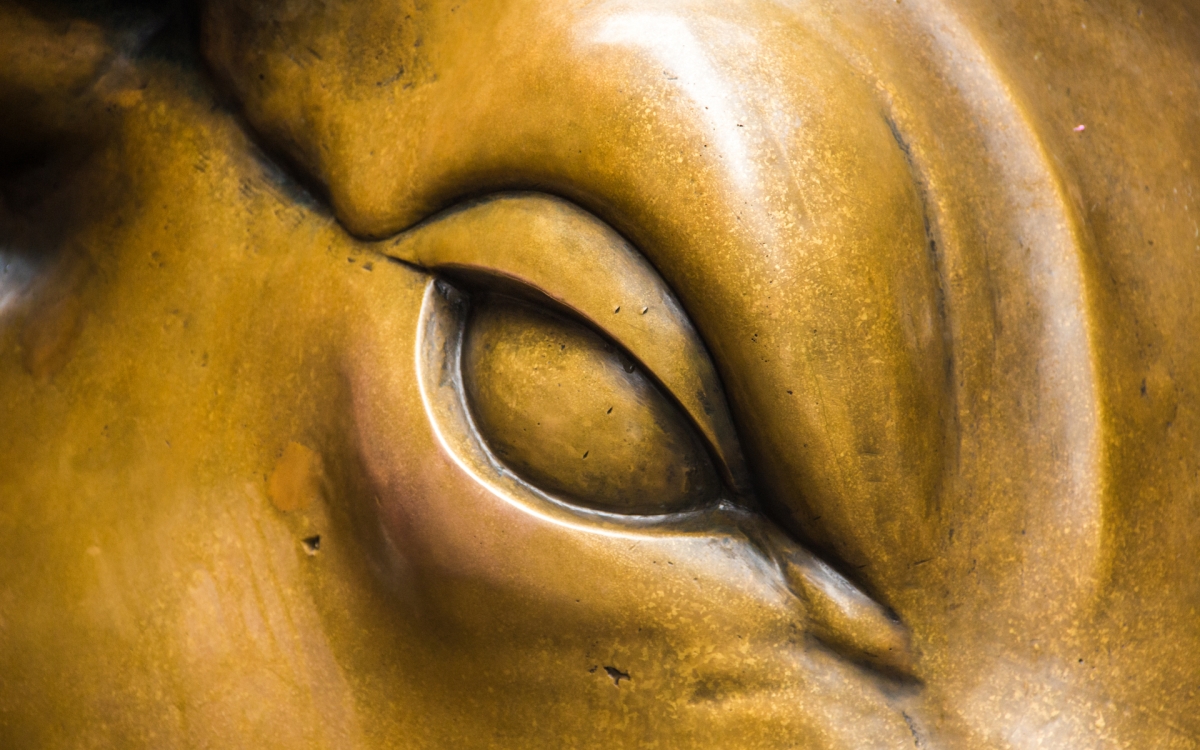 eToro has revealed that the number of users its Bitcoin and Ethereum has soared while trading volumes have “exploded” on its platform since the beginning of the year.

EToro, a leading online trading and investment platform, has experienced a huge increase in both cryptocurrency users and trading volume of Bitcoin and Ethereum, according to Marketwatch. 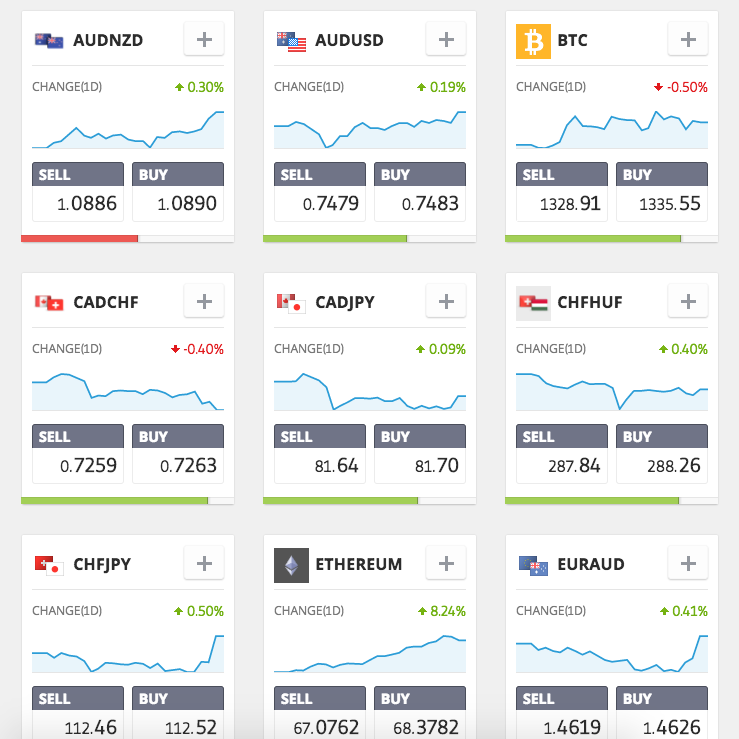 So far this year, eToro users trading CFDs (contracts for difference) in cryptocurrencies his risen by four times compared to the same period in 2016. Since the beginning of the year, cryptocurrency trading volume on eToro has soared by a whopping 4,500%.

Since Bitcoin trading has been supported by eToro since 2014, one major reason for this surge can be attributed to the platform’s addition of Etheurem in the beginning of the year.

The price of Ethereum has jumped from about $15 USD per Ether (ETH) to over $65 today in just the past two months. This is reflected in 90% of Ethereum traders buying the asset since it was launched on eToro. Meanwhile, 80% of Bitcoin traders have been buying up the cryptocurrency for a consecutive fifteen months, eToro notes.

It should also be noted that eToro provides a feature called “copy functionality.” This lets novice users copy the trading strategies of its most successful cryptocurrency traders.

‘Cryptocurrency is the Future of Forex’

Commenting on this impressive growth, Senior Markets Analyst at eToro, Mati Greenspan, believes that “Cryptocurrency is the future of forex.” 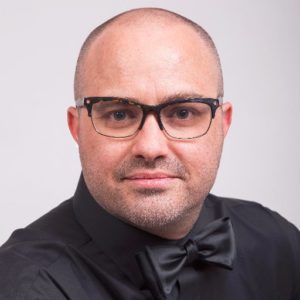 [O]ver the last 12 months we’ve seen a 4x growth in traders accessing this market. But the volume of trading has exploded even more than this, with a huge 4,500% jump.

As the total cryptocurrency market capitalization recently passed $30 billion, Greenspan explained, that its users have been reaping ‘significant rewards’ from this jump in prices and a nascent market that has doubled in just the past four months.

“The rapid growth in the adoption and price of cryptocurrencies only marks the first few steps on the long-journey to establishing cryptocurrencies as a dominant force in forex trading,” he continued.

We expect cryptocurrency trading volumes to get much bigger over the coming years.

As Bitcoin is once again above Gold market price, surging to record highs, the cryptocurrency market should continue to attract even more traditional investors looking for the next big thing.

Recent news of the Securities and Exchange Commission (SEC) willing to review its rejection of the Winklevoss Bitcoin ETF is just the latest in a string of positive news for traders to be bullish on Bitcoin and cryptocurrencies as a whole.

Will the cryptocurrencies market continue to attract traditional investors or will we see another repeat of the dot-com bubble? Share your thoughts below!