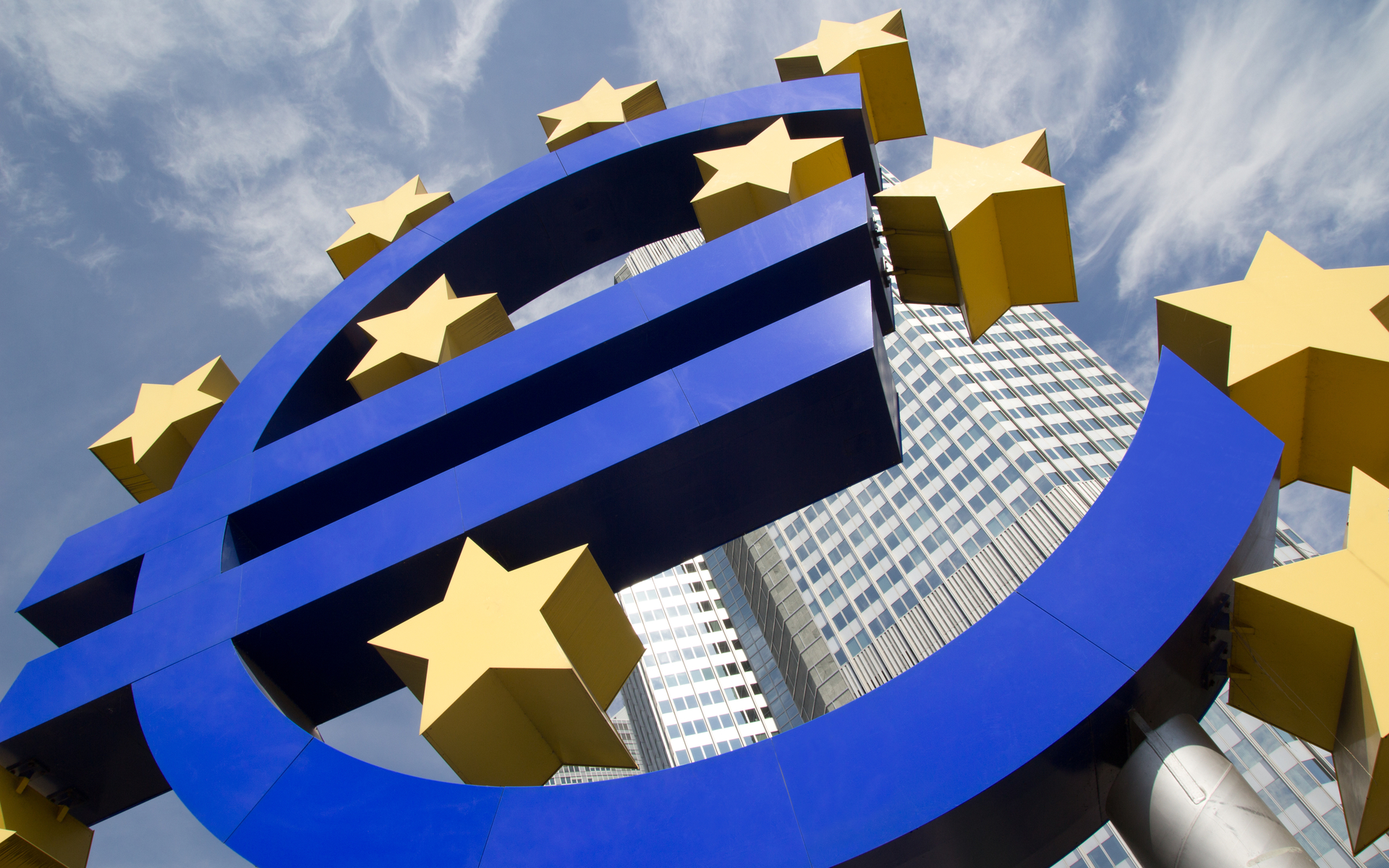 The European Banking Authority (EBA) is calling for standardized regulations for cryptocurrency operations within the EU. Europe’s banking watchdog believes such a move will eliminate unfair regulatory arbitrage while protecting investors across the bloc.

The EBA conveyed its clamor for a regional framework for cryptocurrency regulations in a report published on Wednesday, January 9, 2019. According to the banking regulator, such an approach would eliminate many of the risks inherent in the emerging asset class.

Focusing on cryptocurrency exchange platforms and wallet providers, the EBA noted that current EU financial regulations were inadequate. On the national level, the banking watchdog decried the different regulations among member states.

These factors give rise to potential issues, including regarding consumer protection, operational resilience, market integrity, and the level playing field.

For the EBA, having different cryptocurrency laws among member states creates undesirable regulatory arbitrage. Such a situation, the EBA believes, creates unfair competition, with businesses congregating in countries with less stringent regulations.

The EBA also called for finalization of the extension of EU anti-money laundering (AML) laws to cover the crypto industry. In mid-2018, the EU adopted an AML directive targeted at cryptocurrencies.

In its report, the EBA called for a nuanced approach to developing rules and standards for the emerging asset class. To this end, the banking regulator declared that the European Commission would be the best candidate to conduct a thorough cost/benefit analysis of possible EU-level cryptocurrency rules.

The EBA notes in the report:

Given the pace and complexity of change, it would be desirable for a technologically neutral and future-proof approach to be adopted in developing any proposals should it be concluded that EU-level action is needed.

The EBA also identified the energy consumption associated with cryptocurrency mining activities as an integral part of any holistic analysis on the matter of EU-level regulations. For the EBA, it is vital that stakeholders balance fintech innovation with the commitment of the EU to the Paris Agreement in particular and climate change management in general.

Is it possible to get member states to agree on a general framework for regulating cryptocurrencies? Let us know your thoughts in the comments below.