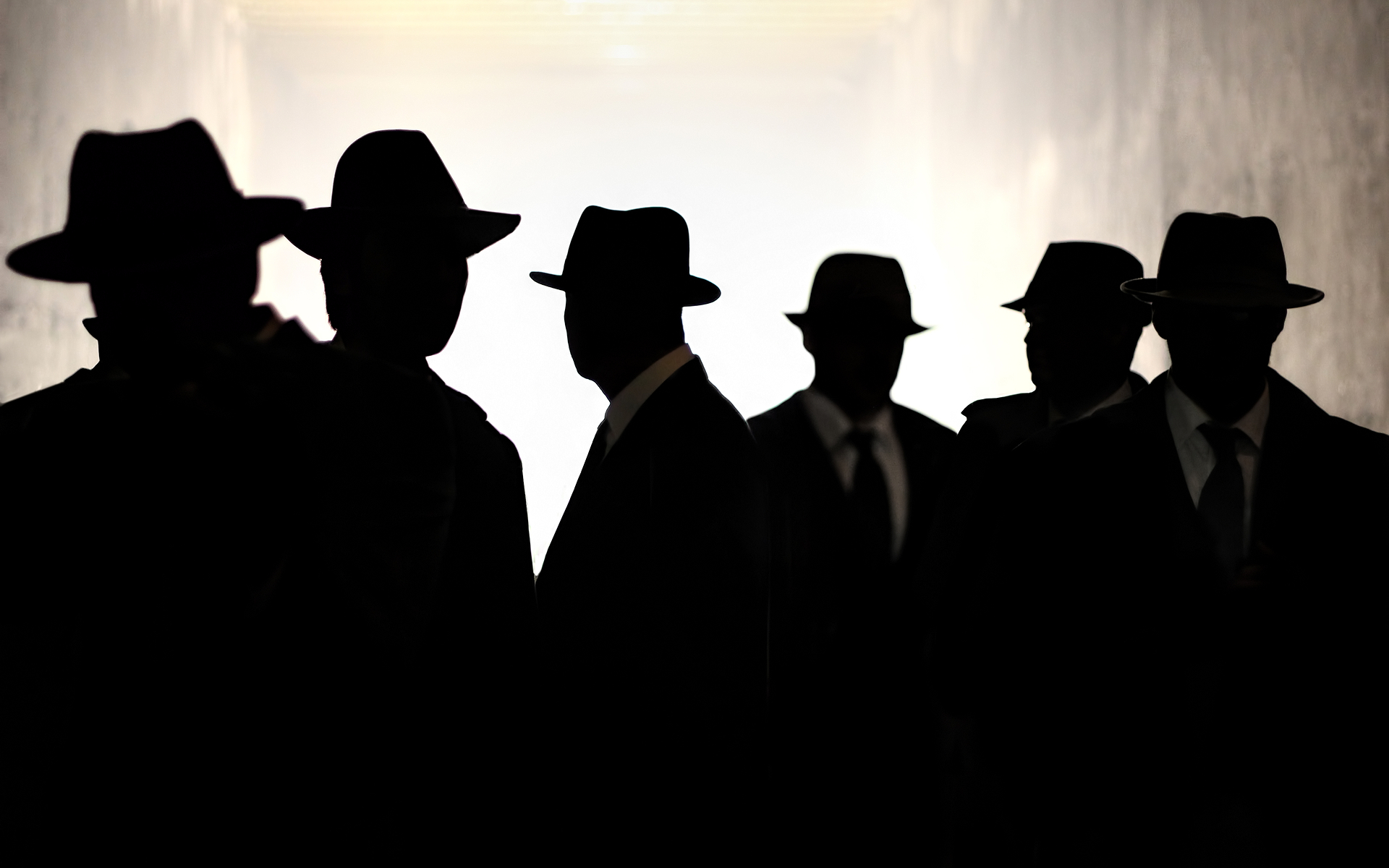 EU to Snoop on Gold, Cards and Bank Transfers in Security Shake-Up

In the wake of the supposed terrorist attack on Berlin this week, the EU Commission has already called for tightened security restrictions throughout the 28-member bloc.

Border controls may soon be able to confiscate items such as precious metals and even prepaid debit cards, which a Reuters release states are used to finance illicit activity.

“It is part of an EU ‘action plan against terrorist financing’ unveiled after the bombings and shootings in Paris in November 2015,” Reuters continues.

Authorities highlighted the need to “tighten controls on virtual currencies such as Bitcoin” in the wake of the Paris attacks, yet it remains unclear how this would work in practice.

Now, a Commission report is due to report back in summer 2017 on the “impact” of introducing an EU-specific “terrorist finance tracking programme,” similar to what is already in operation between the EU and the US.

“There are a lots of new ways of transferring money and not all of those are covered in the EU-US scheme,” security commissioner Julian King said announcing the plans. 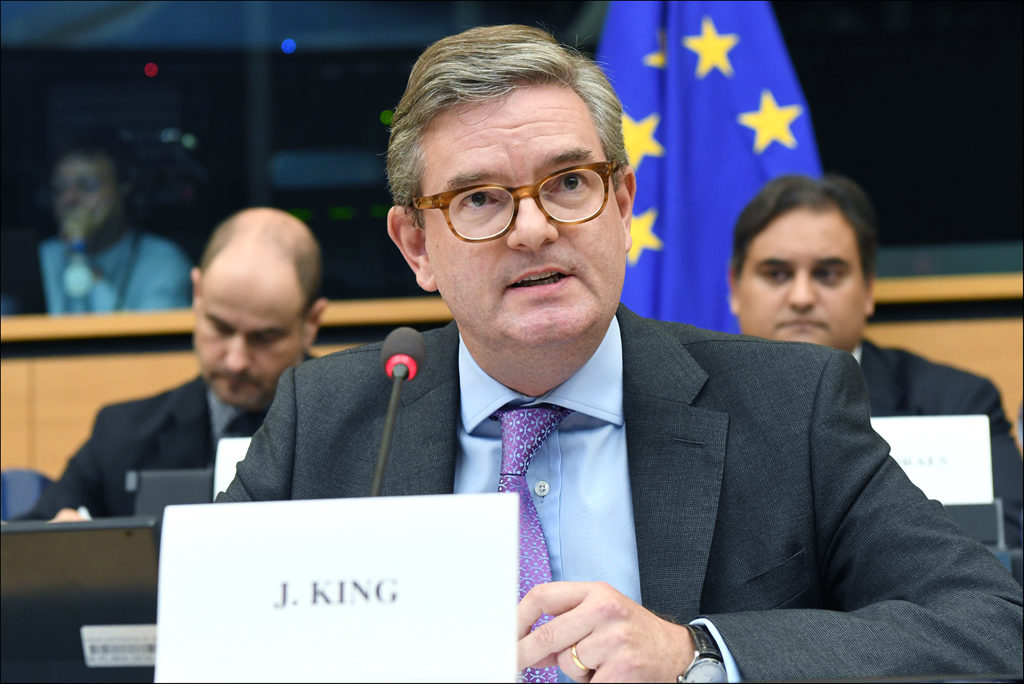 The scheme would essentially facilitate random checks on consumer bank transfers. The scope of this is also yet to be elaborated on, the Commission nonetheless referring not only to suspected criminal parties but also “those thought to be connected to criminals.”

In addition, checks and the power to confiscate property are to be increased. Specifically, shipments of precious metals and prepaid cards sent by mail or otherwise shipped to the EU will be subject to inspection.

“The new rules would allow authorities to seize money below that threshold ‘where there are suspicions of criminal activity,’” Reuters quotes the Commission as saying.

Barking Up The Wrong Tree?

It appears meanwhile that recent attacks on EU locations “were carried out with limited funds,” which could pose further difficulties to those attempting to identify suspect transactions.

How Bitcoin will be scrutinized has hitherto not been mentioned. Indeed, the EU may well be focussing on the wrong sector entirely in its bid to control assets.

A 2015 report by the UK government placed banks firmly at the top of the list as area “most vulnerable” to money laundering and terrorist financing activities. 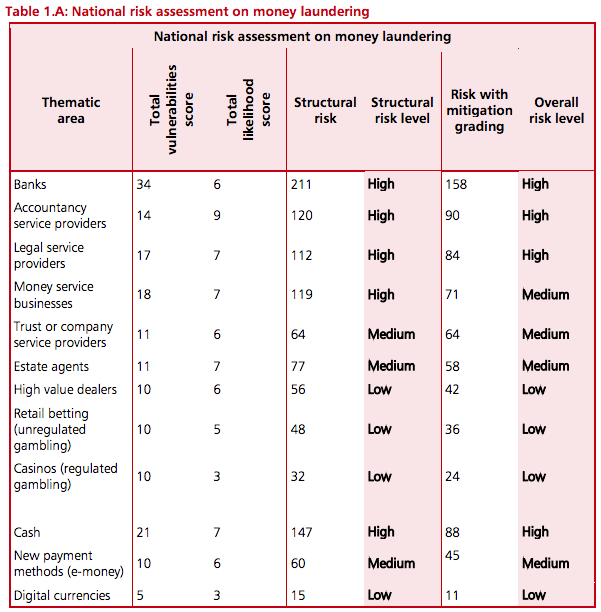 Banks’ risk score was over double that of the next highest area of the economy, accountancy service providers, and attained an overall risk level of “high.”

Digital currencies meanwhile were at the bottom of the list, thus being “least likely” to be linked to such illicit activities.

Will the EU use terrorism as pretext to crack down on virtual currencies? Let us know in the comments below!