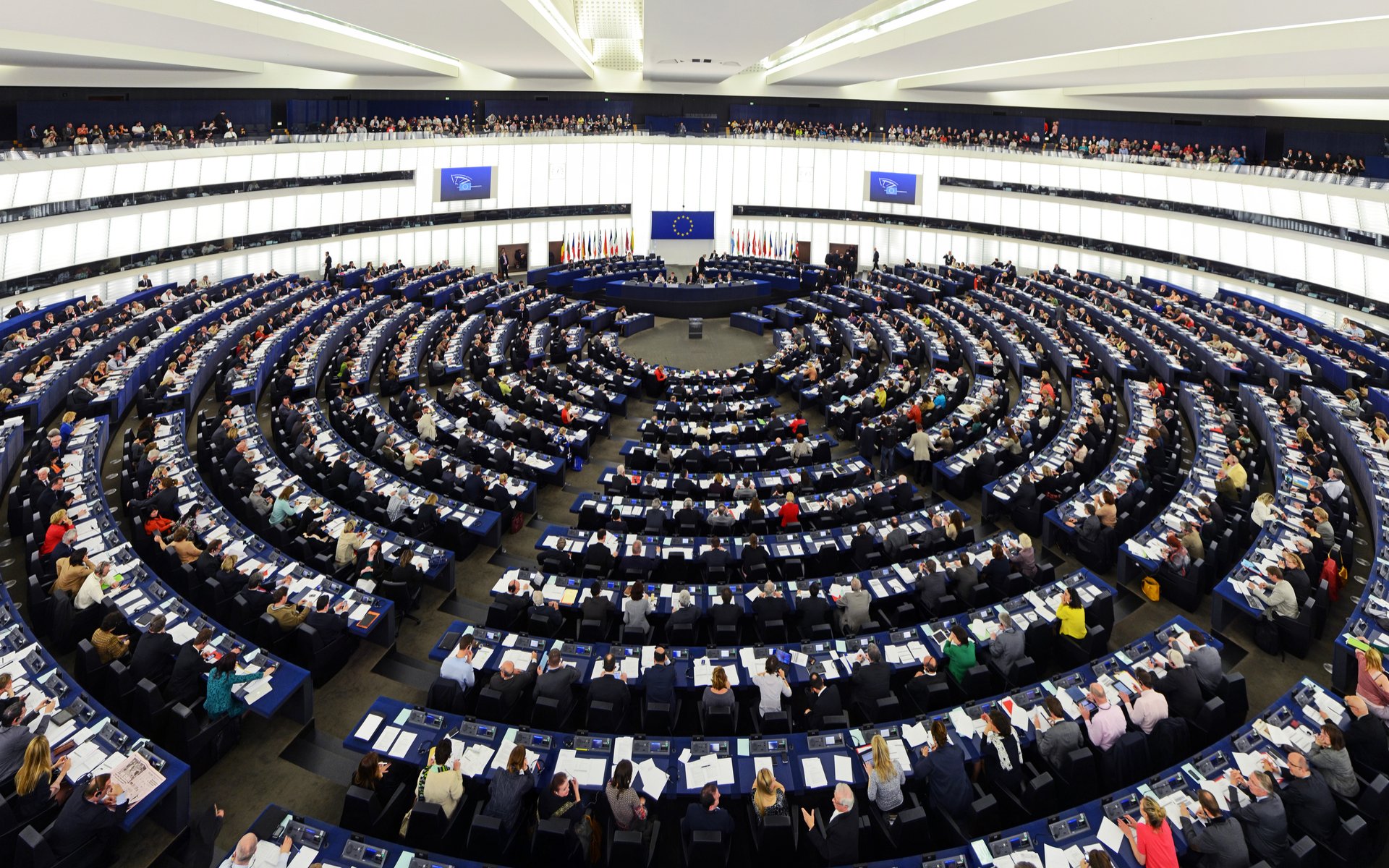 A recent report released by the Policy Department of the European Parliament explains how central bank-issued cryptocurrencies outcompete Bitcoin.

A recent report from the Policy Department of the European Parliament, titled Competition Issues in the Area of Financial Technology (FinTech), warns about some of the challenges Bitcoin [coin_price] will have to overcome. 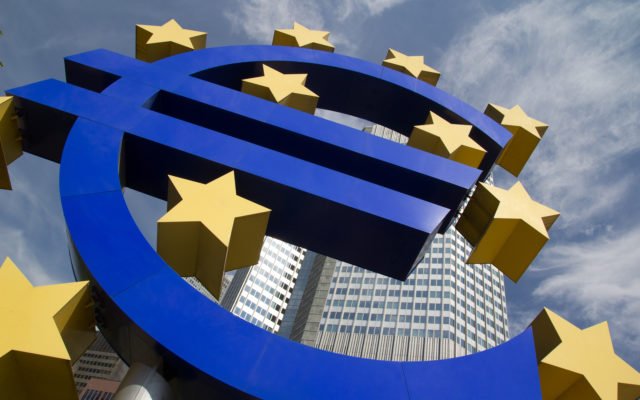 The report, requested by the ECON Committee, claims that digital currencies issued by central banks will have a substantial impact on the current cryptocurrency market. It notes:

The arrival of permissioned cryptocurrencies promoted by banks, even by central banks, will reshape the current competition level in the cryptocurrency market, broadening the number of competitors.

What is more, the report differentiates privately issued digital currencies, such as Bitcoin, from those issued by central banks, pinning them against one another.

According to the study, central and commercial banks could essentially price out Bitcoin [coin_price] and other cryptocurrencies by blocking access to exchanges or wallets for the users or by instituting denials of service.

Furthermore, the report noted the market power of banks in traditional banking services can be harnessed to “limit competition in the cryptocurrency market through pre-emptive acquisitions or predatory pricing schemes.”

The study goes on to differentiate two types of competition issues – those which take place between cryptocurrencies as part of the “inter-cryptocurrency market” and those between the service providers, such as exchanges and wallets, referred to as “intra-cryptocurrency” market issues.

When it comes to inter-cryptocurrency market issues, the report concludes that large networks might pose a distinct barrier to entry for other market participants who attempt to join the market. This “may lead to potential collusive agreements between members of hypothetical cartels.”

The issues of the “intra-cryptocurrency” market are, more or less, similar. Service providers are capable of creating practices which would essentially keep others from joining the market. For instance, they might receive incentives from miners which favor a certain cryptocurrency over another one.

Further attesting to this issue is the fact that 79 percent of the entire Bitcoin (BTC) mining industry is controlled by five mining pools, according to the study.

Do you think bank-issued cryptocurrencies could present a threat to Bitcoin? Don’t hesitate to let us know in the comments below!