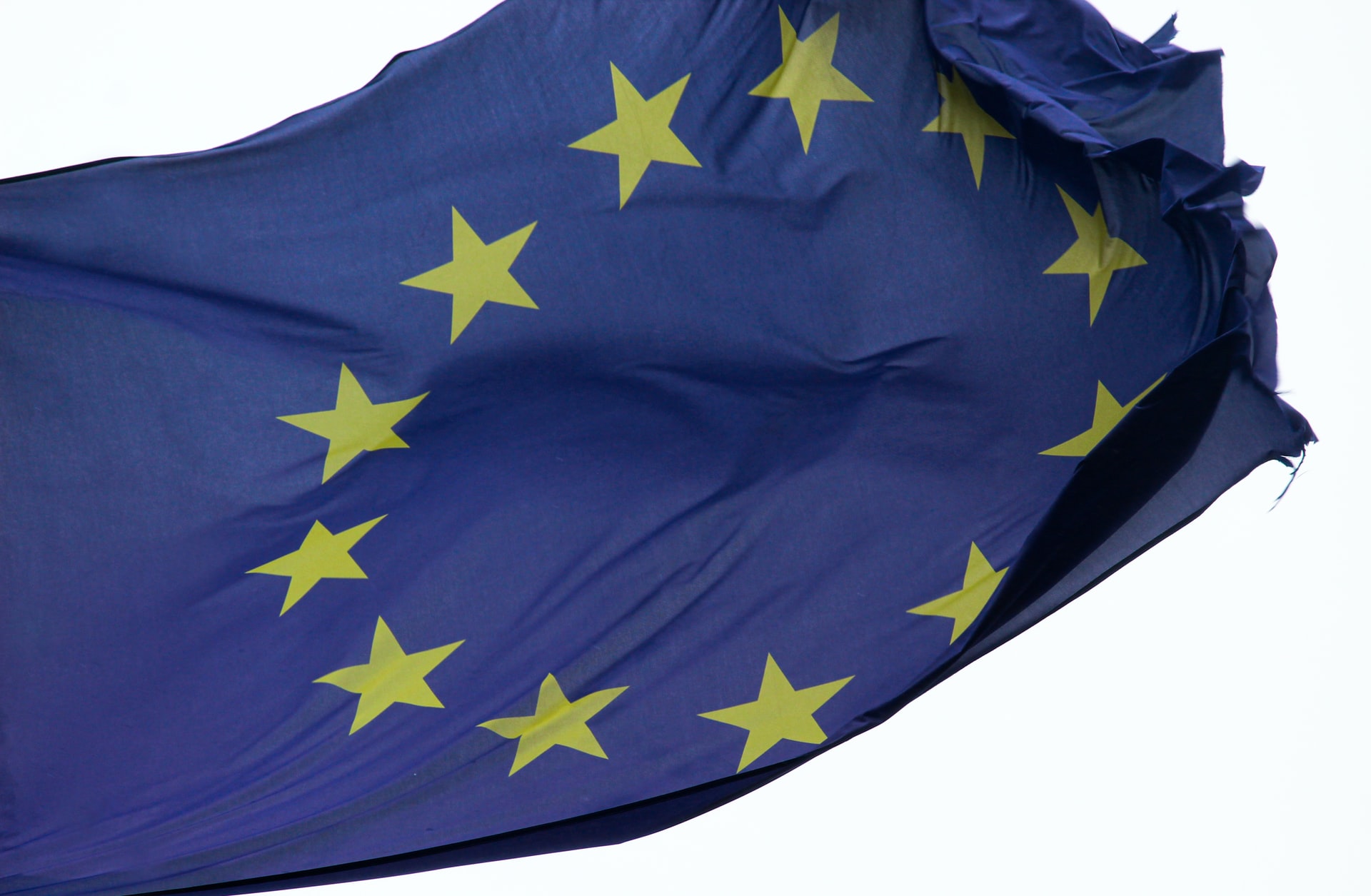 EU Countries Are Reaching An Agreement On Crypto Adoption; Here’s What We Know

The European Union is reportedly nearing close to reaching an agreement in the Markets in Crypto-Assets (MiCA) regarding the regulatory framework. This framework concerns a legislative package that will be responsible for extensively regulating the crypto market and all the related activities in Europe.

EU is supposed to sign the agreement by this month as the reports suggest. This move is intended to include 27 member states and set the same rules around the digital asset which would be governing these member states.

The negotiators are yet to address some other important issues before reaching a consensus. At the current moment, there’s a lot being discussed which includes decisions regarding the transaction size with dollar-backed cryptos.

Member states are also working on an anti-laundering rule which is to be added to the regulatory framework.

What Are The Major Points Of Contention In This Crypto Regulatory Framework?

Negotiators are scheduled to meet on the June 14 and June 30 to address a few concerns before arriving to a consensus.

It has also been reported that apparently, the French presidency of the EU Council and European Parliament have a positive stance about issues that are holding up the draft’s advance.

Despite this, the 27 member states along with the Parliament are not in agreement regarding many such aspects of MiCA.

The issues which have caused disagreement include supervision of the crypto asset service providers (CASPs), the possible inclusion of non-fungible tokens (NFTs), and also regulation of stablecoins.

There is also ongoing discussion about how to put a ceiling or limit to use of stablecoins in payments. This move is being considered owing to the major slump of TerraUSD (UST) which is an algorithmic stablecoin that wreaked havoc across the industry.

The most important concern still remains to safeguard investors and also pay attention to the impact of digital currencies on financial stability.

Climate Related Disclosures Shall Be Mentioned

The climate-related disclosures will help keep track of Bitcoin’s environmental impact. A lot of negotiation which is underway concerns specific requirements for the cryptocurrency service providers.

This includes many amendments that were introduced which will help restrict the use of proof-of-work, which is a consensus mechanism.

European Parliament has voted against including a de facto ban on Bitcoin mining in the MiCA framework. This is because of there has been a lot of backlash from the members across the industry.

The European Union lawmakers had recently approved a crackdown on anonymous crypto transfers. This particular draft bill is currently under trialogue negotiations.