As the cryptocurrency market struggles to regain its footing after a record-setting run late last year, traditional financial institutions, corporations, and governments are all looking to co-opt Bitcoin’s underlying technology for their own purposes — including the European Union.

On April 10, 22 countries in the European Union signed a Declaration on the Establishment of a European Blockchain Partnership.

Aimed at cementing Europe as a world-leader in the development and launch of blockchain technologies, the international partnership claims to be “a vehicle for cooperation amongst Member States to exchange experience and expertise in technical and regulatory fields and prepare for the launch of EU-wide blockchain applications across the Digital Single Market for the benefit of the public and private sectors.”

Mariya Gabriel, Commissioner for Digital Economy and Society, not only welcomed the Partnership’s signing but also made some seriously bullish statements:

In the future, all public services will use blockchain technology. Blockchain is a great opportunity for Europe and Member States to rethink their information systems, to promote user trust and the protection of personal data, to help create new business opportunities and to establish new areas of leadership, benefiting citizens, public services and companies. The Partnership launched today enables Member States to work together with the European Commission to turn the enormous potential of blockchain technology into better services for citizens.

Since its launch of the EU Blockchain Observatory and Forum in February of this year, the European Commission has already poured 80 million euro into blockchain projects supporting both technological and societal advancement. The Commission plans on spending an additional 300 million euro for blockchain advancement over the next few years. 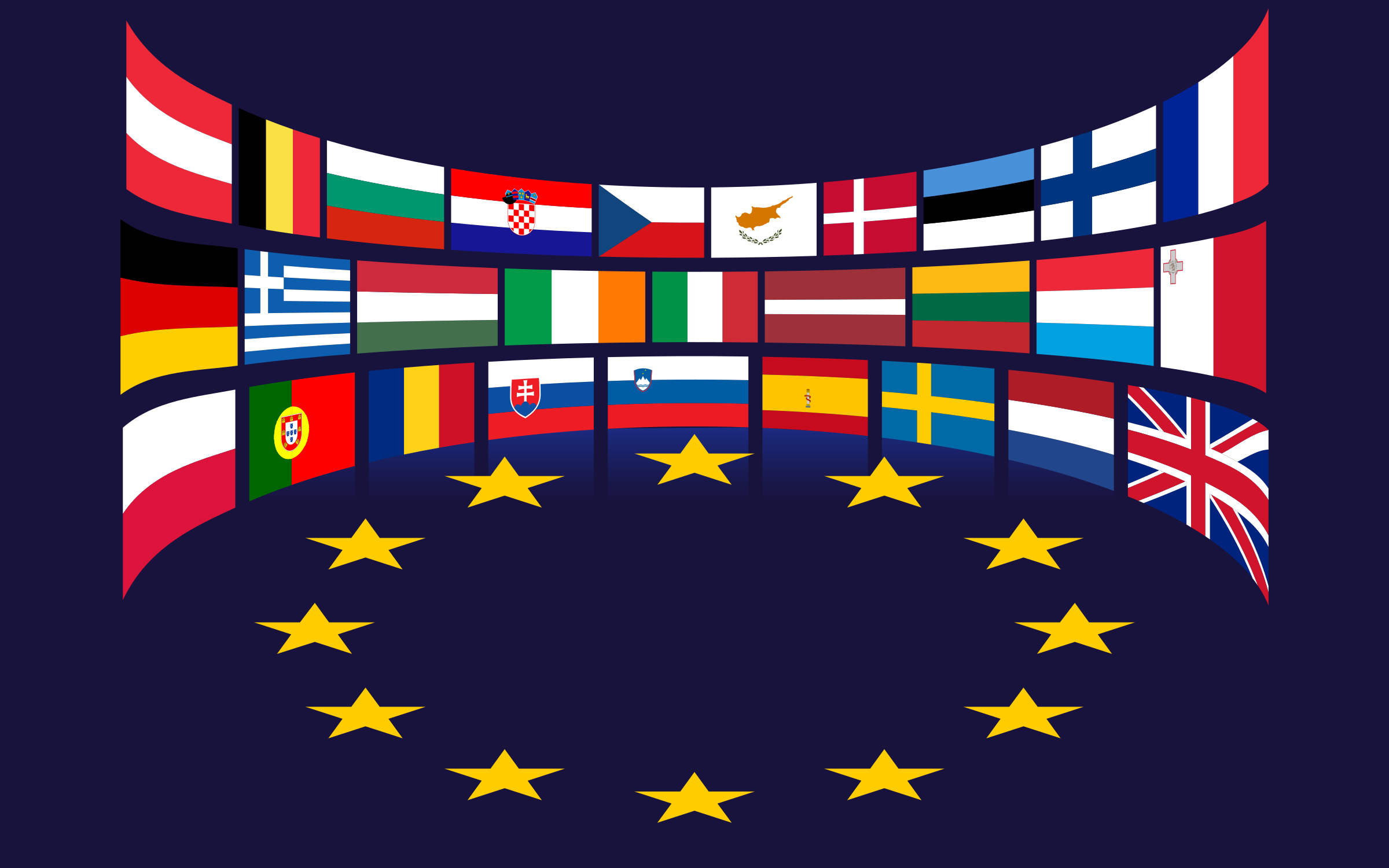 The following countries have signed the Declaration:

Members of the EU and of the European Economic Area that have not signed, such as Hungary, are nonetheless invited to join the European Blockchain Partnership.

Two blockchain projects already funded by the EU include MHDMD — a blockchain for ehealth — and DECODE, which provides tools affording individuals the ability to control whether they keep their personal data private or share it for the public good.

What are your thoughts on the European Union’s funding of blockchain related projects? Lets us know in the comments below!