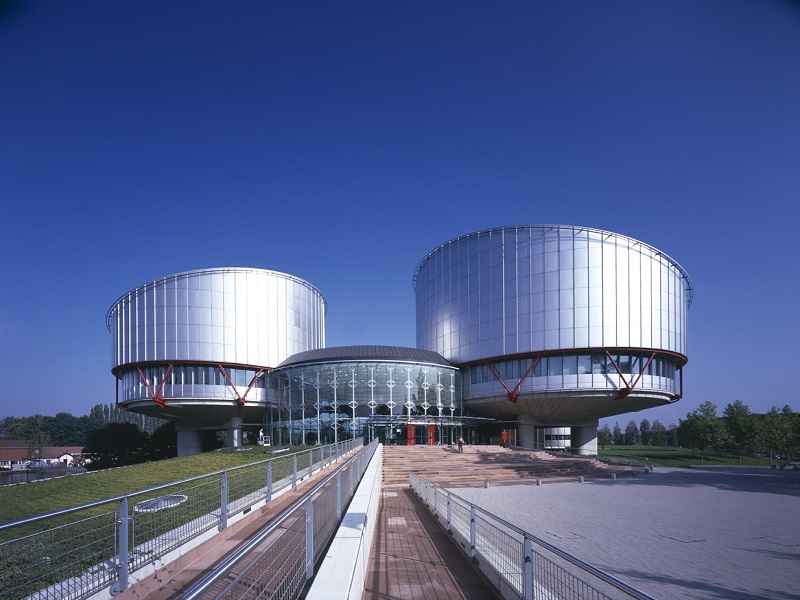 The European Court of Human Rights (ECHR) has decided that Delfi, an Estonia-based news website, holds responsibility for “defamatory” comments made by anonymous readers. Access, a digital rights organization, weighed in on the decision, calling it a “worrying setback.” Furthermore, the organization argues that the ruling contradicts the European Union’s E-Commerce Directive, which protects intermediaries that employ “notice-and-takedown mechanisms” to deal with user comments.

“Human rights groups, as well as some of the world’s largest media companies, have closely followed the case and opposed any departure from the European Union’s E-Commerce Directive, which guarantees liability protection for intermediaries that implement notice-and-takedown mechanisms on third-party comments. Access intervened last year in the case before the European Court in favor of Delfi.ee.”

Access noted that Delfi’s case received “disappointing” rulings from other courts, even though Estonia has adopted the EU’s E-Commerce Directive. Access says that it “denounces” the ECHR’s ruling, stating that it “creates a worrying precedent that could force websites to censor content.

The ECHR defended its ruling by citing “the ‘extreme’ nature of the comments which the court considered to amount to hate speech, the fact that they were published on a professionally-run and commercial news website.”

This ruling comes a week after a similar case in the United States, in which the Department of Justice demanded that Reason.com, an online libertarian magazine, provide information regarding the identities of its commenters. On a Reason article about Silk Road founder Ross Ulbricht’s sentencing, several users expressed their extreme dissatisfaction with the ruling, going as far as wishing death upon the judge. The DOJ’s reasoning behind the subpoena was that the commenters could have been communicating threats against the judge.

People fear that these types of rulings will lead to censorship of online media, thereby posing a threat to free speech. Although unlikely, the precedent set by these government actions could be applied to the Bitcoin community, where people regularly post aggressive comments about using Bitcoin to tear down the government-controlled financial system. Again, such a thing is unlikely to happen, but it is easy to imagine a scenario in which an anti-Bitcoin government tries to censor Bitcoin related content in an attempt to suppress the digital currency.

What do you think about the ECHR ruling against Delfi? Let us know in the comments below!