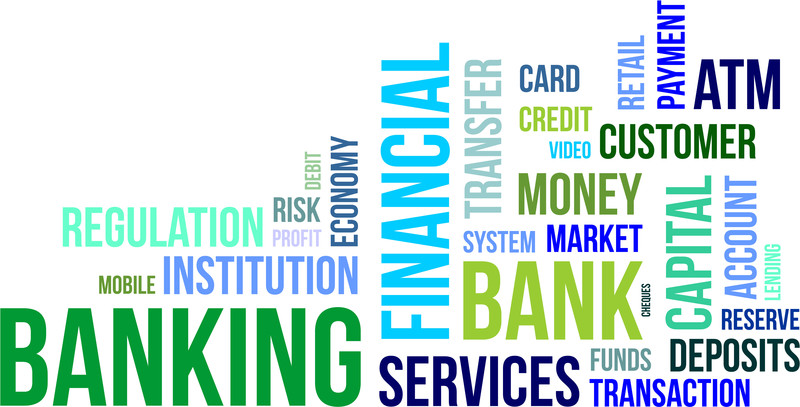 by Jp Buntinx
in Bitcoin, News
0

When you look at Bitcoin, there will always be the one big obstacle that is so hard to overcome: building relationships with banks. Despite Bitcoin gaining massive media attention, and some of the world’s biggest companies now accepting Bitcoin as a payment method, the banks are still wary of this digital currency. But why is that, exactly?

Many people attribute the “negative stance” banks have towards Bitcoin because of its decentralized nature. Add to that there is no governmental oversight, or any actual regulation for that matter, and you can see why most of the upper echelons aren’t too keen on Bitcoin just yet.

Neither of those facts are bothering billion-dollar companies such as Dell, Expedia or Overstock.com though. Whereas there was not a single retailer with a US$1bn turnover accepting Bitcoin at the start of this year, we now have no less than 10 retailers doing so.

An interesting fact is that nine out of those ten retailers use CoinBase to process Bitcoin payments. But why CoinBase specifically? Is it because they were one of the frontrunners for turning Bitcoin into a less nerdy and more mainstream form of payment?

“People would read about Bitcoin and think ‘how do we buy some’. They would Google it and we were the first result. We want to make Bitcoin easier to use. We tried to just make it super-simple.”
-Brian Armstrong, CoinBase Co-Founder

To put things into a more business-like perspective, CoinBase looks after hundreds of millions of USD worth in Bitcoin. CoinBase also has over 1 million customer wallets, which is another strong indication of how powerful the Bitcoin “movement” truly is.

2014 has been an incredibly good year for CoinBase, as they expanded their services to no less than 18 new countries. Notably absent from that list is the United Kingdom, due to their banking and regulation policies. More specifically, getting a UK bank account is proving to be a major roadblock for CoinBase’s expansion.

“Getting banks on board is challenging. In other markets it has taken six months of meetings ‘just to get them comfortable’. These banks are usually quite sceptical. That’s a hard, difficult process that involves a lot of meetings. We have to be patient. It could happen in a week or ten years.”
-Brian Armstrong, CoinBase Co-Founder

As a result of this stance by UK banks, Bitcoin startups are also left in the cold as there are no British lenders currently offering accounts to them. This could also be a result of the fact Europe is lagging behind when it comes to merchants adopting BItcoin as a payment method.

Most of the Europeans will buy items in-store or online through a bank card or credit card. The topic of whether or not credit cards were ever designed to be used on the internet remains a touchy subject, but it does pose a valid question to the way our current financial structure works.

“To me its the most exciting thing in the world to be working on right now. Bitcoin is like a giant wave, we’re just a little surfer riding it. Maybe it makes sense for there to be an internet currency, and have that be the reserve currency of the world.”
-Brian Armstrong, CoinBase Co-Founder