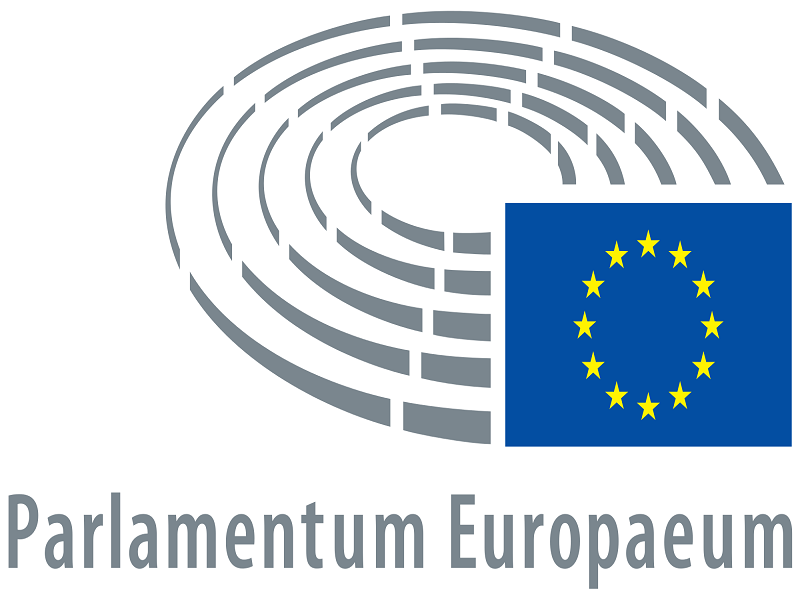 The focus on blockchain technology and distributed ledgers have not gone by unnoticed, as the European Parliament will be hosting a four-day conference on digital currency and blockchains next week. Quite an interesting announcement, and perhaps even a hint as to what is to come regarding regulation in the EU over the coming years.

Also read: Keeping the Blockchain Open in the Shadow of Tech Giants 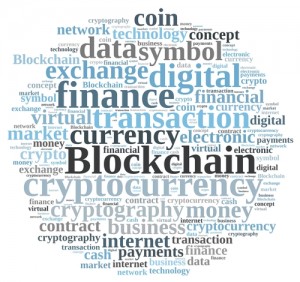 It is important to note this four-day event will not be held like most traditional conferences touching upon the subject of digital currency. Instead, the plan is for the European Parliament to bring together financial players and educate them on distributed ledgers and how virtual currencies could be beneficial to them.

Among the attendees will be some of the more prominent members of the financial sector, such as the World Bank, IMF, and Bank for International Settlements. But they will not be the only ones receiving an education on blockchain technology, as the United Nations and Europol will be represented during this event as well.

As one would come to expect, there will be plenty of academics, startups, central banks, and established companies in the blockchain world present as well. Although many people might argue Bitcoin is no longer of interest to financial institutions, they have taken a liking to the concept of issuing their own digital currencies as of late.

“I am pleased to be hosting the exhibition on blockchain and virtual currencies in the European Parliament. Legislators internationally are now looking at this area and how to protect the consumer while stimulating innovation.”

Blockchain technology, on the other hand, has been the buzzword for most of 2015 and 2016 so far. It is only normal the European Parliament wants to get involved in these matters, as they may need to establish a regulatory framework for this technology at some point in the future. Moreover, this four-day conference will provide vital insights as to how digital currencies work, which may impact Bitcoin as well.

What are your thoughts on the European Parliament hosting a four-day blockchain conference? Let us know in the comments below!