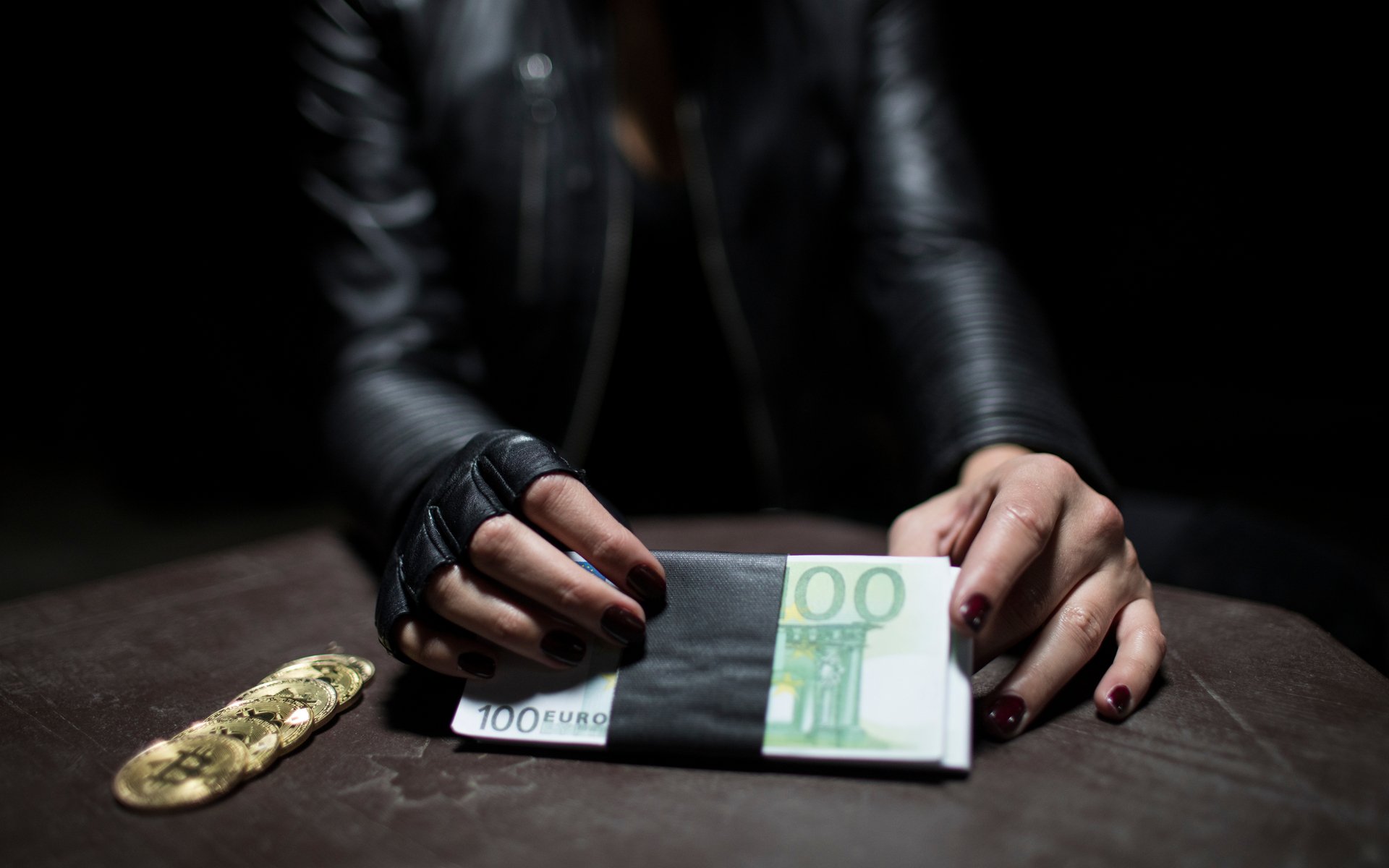 A new assessment by Europol this week reveals a growing schism between the use of cryptocurrencies by terrorists and other criminals.

In its Internet Organized Crime Threat Assessment (IOCTA), the organization highlights that while the use of Bitcoin in particular by cybercriminals is growing, terrorists still prefer conventional money transfer methods — banks and wire transfers.

“…Despite the clear potential, none of the (terrorist) attacks carried out on European soil appear to have been funded via cryptocurrencies,” the Assessment reads.

The use of cryptocurrencies by terrorist groups has only involved low-level transactions — their main funding still stems from conventional banking and money remittance services.

The idea terrorists use cryptocurrency to finance their activities has often surfaced from critics and parties such as governments keen to keep a lid on the emerging phenomenon. At the same time, Europol is not alone in concluding that, in reality, such fears are baseless.

Earlier this month, Yaya Fanusie, a senior member of the Foundation for Defense of Democracies Center on Sanctions and Illicit Finance, likewise stated that terrorist organizations had failed to utilize crypto.

In terms of cybercrime, however, Europol’s findings echo those from across the security sector warning over the sharp spike in activities involving threats such as cryptocurrency malware.

Since the infamous WannaCry and NotPetya attacks in 2017, instances of ransomware, mining malware, and others have continued to grow — with Bitcoin, IOCTA says, still top of the list.

“While Bitcoin has lost its majority of the overall cryptocurrency market share, it still remains the primary cryptocurrency encountered by law enforcement,” it continues.

In a trend mirroring attacks on banks and their customers, cryptocurrency users and facilitators have become victims of cybercrimes themselves.

In future, IOCTA forecasts, the use of privacy-focused coins often mined with such malware will usurp traditional means of anonymizing Bitcoin transactions.

“It is likely that high-privacy cryptocurrencies will make the current mixing services and tumblers obsolete,” the paper claims.

What do you think about Europol’s findings? Let us know in the comments below!