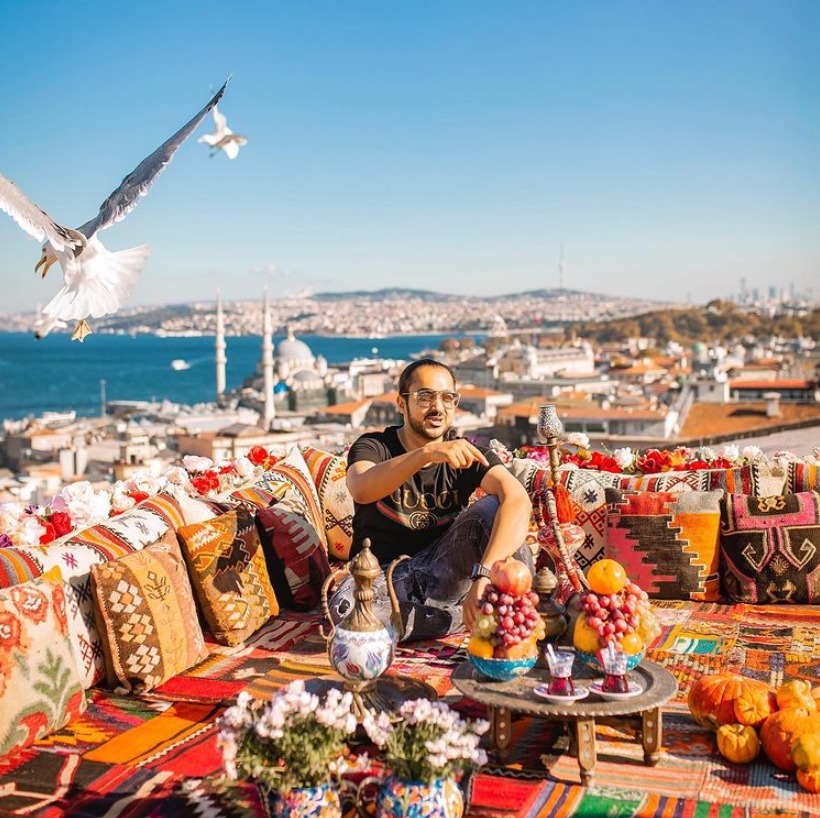 With everything that’s taking place in the blockchain sphere today, many facts have blurred into myths while several myths have become facts. New technologies usually, bring with them mixed reactions from audiences. But as far as blockchain is concerned, Evan Luthra is here to bust the top misconceptions surrounding it.

Evan Luthra is a serial entrepreneur and angel investor in digital assets. He explains that the confusion attached to digital assets has led to the spread of myths and the lack of understanding of blockchain as a whole has led to a lot of misconceptions.

Myth 1: Blockchain and cryptocurrency are the synonymous

Blockchain and cryptocurrency have been used synonymously, even by industry professionals. However, Evan Luthra states that “they are nothing alike. On the one hand, cryptocurrency is a digital asset that acts as a currency of sorts, the decentralized storage of crypto within public ledgers is known as a blockchain.” To put it simply, a blockchain is a public ledger that stores different kinds of transactions in a chain of blocks. Therefore, blockchain is the system that facilitates cryptocurrencies.

Myth 2: Blockchain is only used in the financial industry

This is another misconception that Evan Luthra wishes to debunk. He explains that “this was the case when blockchain first began. However, it has since evolved and seeped into several other industries.” Evan points out the use of blockchain in healthcare and educational institutions for record-keeping and to share knowledge.

Many people believe blockchain to be a database and vice versa. This, again, is not entirely accurate. Evan Luthra explains that “distributed ledger technology stores transactions and records them in a chain of blocks visible to everyone.” While blockchain is a form of database, it cannot be qualified as a database since the stored information must bear proof of existence.

“Blockchain is among the most misunderstood technologies despite creating a lot of buzz in recent years,” says Evan Luthra. It is essential to understand blockchain and other new technologies to educate ourselves and prepare for the future.