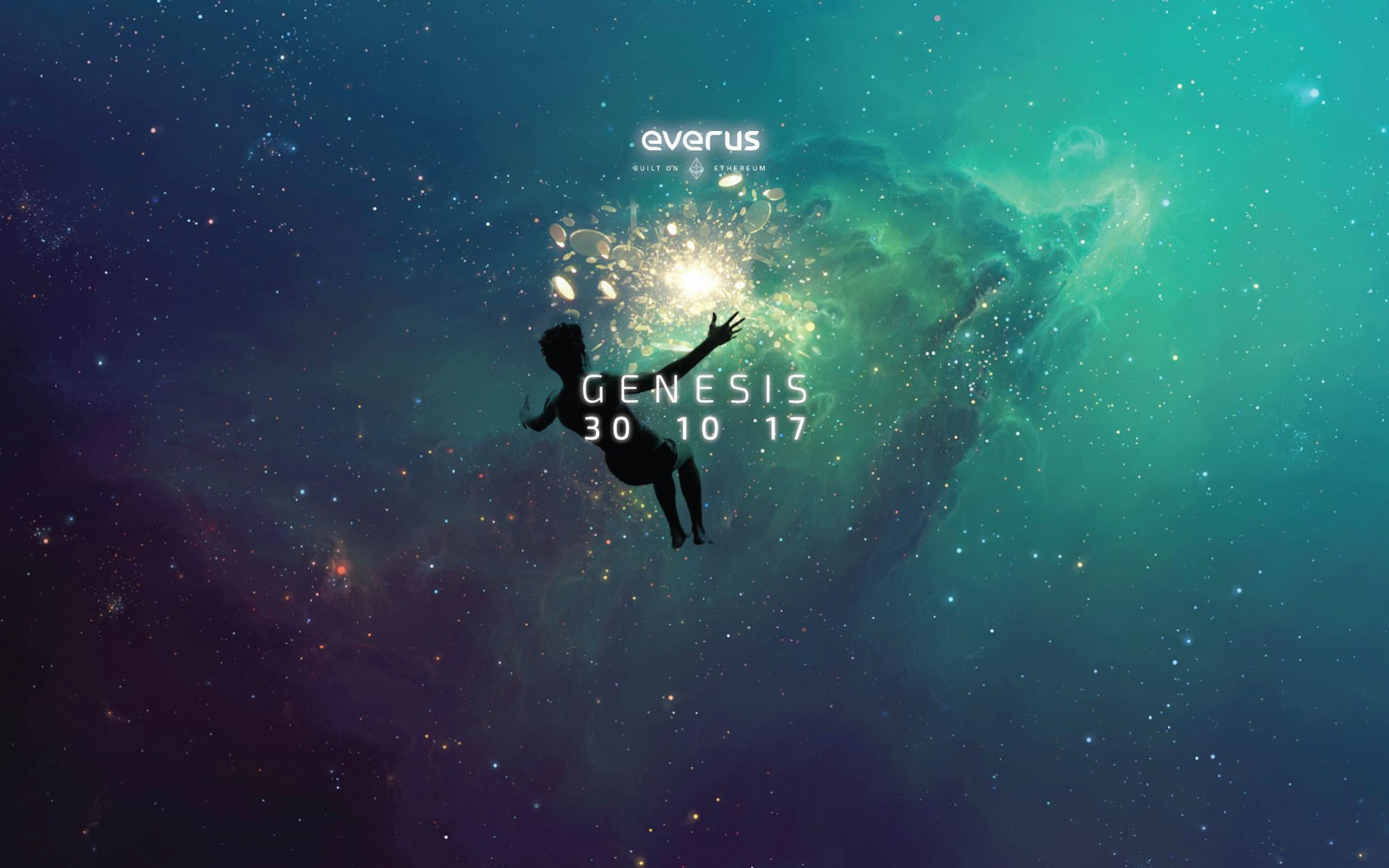 Everus Technologies Sdn Bhd, a young blockchain fintech startup that took an alternate route to market without an Initial Coin Offering (ICO), is looking to accelerate mainstream adoption of cryptocurrencies by focusing on the development of cryptocurrency commerce (CryptoCommerce) and streamlining their merchant onboarding processes.

Since their early development in 2016, Everus has delved into market research with consumers, merchants, regulators, and financial institution. This exercise was in line with their efforts to accelerate mainstream adoption and transition of cryptocurrency from its current state of volatility and speculation into a more stable, spendable form of money.

The EVRs – pronounced Evers – are the native cryptocurrency of Everus World. EVRs were created on Ethereum’s ERC-20 token standard, with a total supply of 999,999,999 coins. EVR Genesis has been set for 30th October 2017.

It Starts with a (Smart) Wallet

As cryptocurrency adoption and utility expands at a steady rate, its inclusive benefits and trajectory clearly points to a future of global, widespread use as a form of alternative money and, eventually, regulated governmental acceptance.

Everus also foresees the other side of the current regulatory fog where governments and central banks are finding ways to classify and regulate this disruptive, alternate financial system.

In October 2017, Everus launches its Everus Merchant Onboarding (EverMO) to bring merchants into Everus World. This task, however, is as challenging as it is rewarding.

Even without the risk of fraud and chargebacks, and with lower transaction fees, Everus needs to overcome other barriers to boarding merchants onto cryptocurrency commerce. The high volatility and low liquidity of cryptocurrencies prove a huge risk to merchants big and small.

To bridge this gap, Everus is developing a wallet-side exchange mechanism where customers pay cryptocurrency and the merchants receive their respective national currencies.

To achieve a faster, more scalable merchant onboarding process with lower cost-per-activation, Everus is developing an automated underwriting and alternative risk scoring system (also for use in microfinance).

For quicker expansion, APIs and plugins are being developed to integrate into all levels of the merchant value chain, including payment gateways, payment service providers, merchant service providers, e-commerce platforms, and merchant websites, allowing Everus to access and activate entire networks of online merchants efficiently.

Ecosystem Gamification for Adoption and Retention of Consumers

It’s the payment method, not the underlying currency, which makes consumers feel at ease. To meet consumers’ needs for rewarding experiences, trust and reliance, convenience, security, belonging, lower costs, and instant gratification, their UI/UX team is creating a fresh user interface and experience – with gamification applied across all services within Everus World.

At the base of its gamified journey are Everus Experience Points (EXP) – the foundational units that quantify a user’s progression through Everus World. EXP will be earned by performing actions such as remittance, shopping, making payments, and even basic wallet functions like accounting your EVRs.

As more EXP is gained, and as the user levels up, he/she is incrementally rewarded with lower transaction fees, bigger discounts with merchants, and increasing crypto-rebates at the Everus Mall.

A place to spend EVRs, the Everus Mall (www.everusmall.com) is a crypto-only e-mall that features a wide range of products, from the latest gadgets to home appliances, purchasable at substantial discounts with EVRs.

With EVR Genesis set for 30th October 2017, cryptocurrency users are invited to register their basic EVR wallets at www.everus.org/signup as the components of Everus World are progressively released in the coming months.

For their white paper and roadmap, visit www.everus.org or contact: