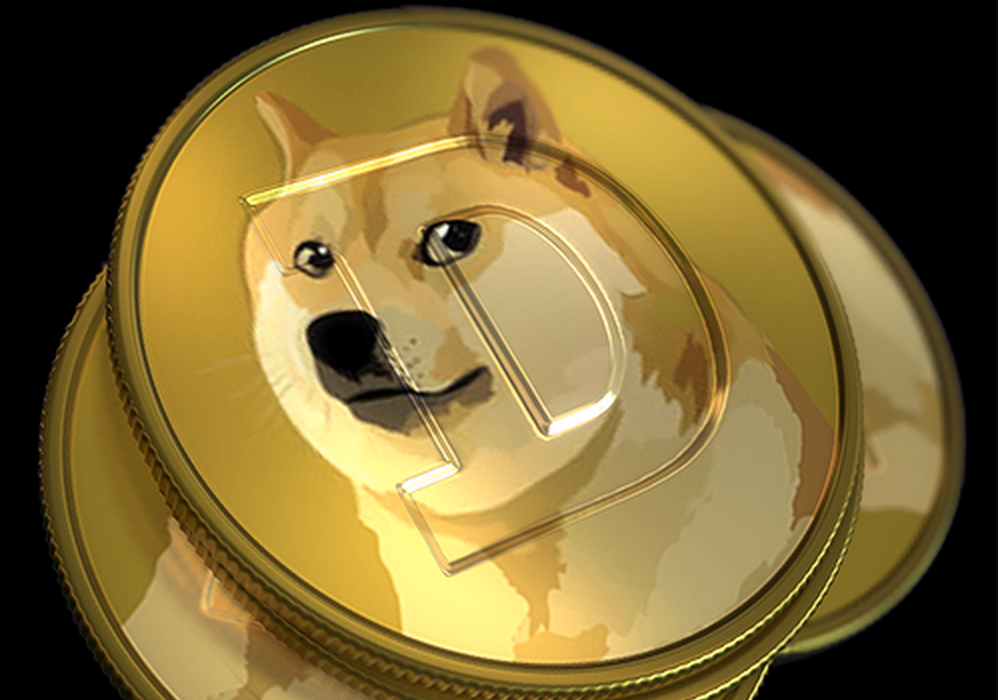 Every Doge Has Its Day: Dogecoin Founder Buys Back Into DOGE

Bill Markus, one of the founders of Dogecoin, has revealed that he has finally bought back into Dogecoin, This comes after his eight years hiatus from digital currencies.

According to the founder, he had vowed never to buy any digital currencies again. But it seems that the success of Dogecoin has weakened his resolve. Breaking his own vow, the founder recently bought some Dogecoin.

Investors in Dogecoin have taken this news positively. The coin is back up from its recent crash. Currently trading at 0.265.

Markus and his friend Palmer had created the coin as a joke back in 2013. They had forked the coin off of Litecoin. It was meant as a joke aimed at bitcoin and the then-young crypto market.

They both sold their holdings in the coin early on. And have since then stepped back from the development side of the coin. Markus famously said that he had sold his Dogecoin holdings to buy an old Honda.

Obviously, none of them expected the coin to go anywhere. And for a while, it didn’t. Now, Dogecoin has a market capitalization bigger than Honda. The founder has been vocal about his regrets in getting rid of his crypto holdings back in 2015. Back then, Markus had sold off all his Dogecoins and other cryptos because he got laid off and was struggling financially.

The amount he sold his coins for was enough to buy him a used Honda Civic. That amount of crypto would have made him a fortune in 2021.

Down But Not Out

The founder has now started finding his way back into digital currencies. Taking to Twitter, he explains why he has gotten back into the coin. He claims he now sees the “true value” of the coin. He also stated that he was in the community because it wasn’t “full of jerks.”

Related Reading |Is It Time To Sell Your Bitcoin? Jim Cramer Says It Is

Markus has numerous calls on his Twitter for investors to be nice to each other. And to be cordial to non-investors. That people not wanting to buy Dogecoin does not mean the coin will not be successful.

He also uses his Twitter to promote the coin. Sharing doge memes, which is in line with the coin being a meme coin.

Bill Markus founded the coin in 2013 with Jackson Palmer. Both founders sold their coins not long after creating the coin.