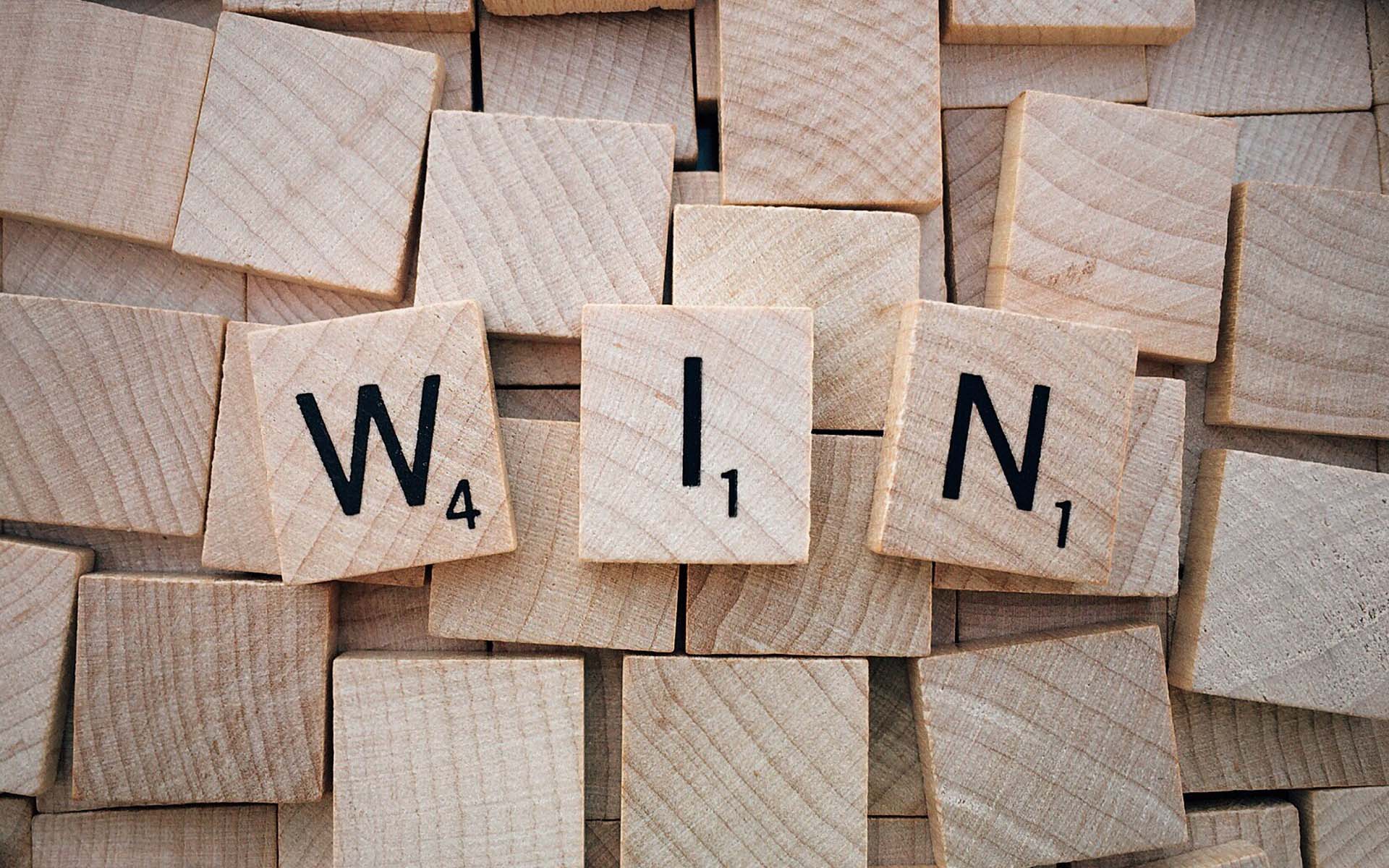 Evolve Markets to Giveaway 1 BTC to the 5000th Platform User

Evolve Markets, a Forex, commodities and cryptocurrency trading platform has announced the launch of a Bitcoin giveaway contest. The contest is open mainly for new users joining the platform, and the lucky one among them who turns out to be the 5000th registered user will receive a 1 BTC prize. The contest marks the celebration of not one, but two milestones.

The trading platform recently surpassed a deposit total of 6,000 BTC, and its user base is soon going to expand to 5000. In such a scenario, the 1 BTC prize contest gives the users a chance to rejoice as well.

Even though the platform is relatively new, Evolve Markets is already well-known among the cryptocurrency and trading community as one of the trusted forex and stock trading platform with high levels of security. It is one among the few platforms that support cryptocurrency trading, and it holds the distinction of being the only platform to specialize in Bitcoin-denominated accounts with Straight Through Processing execution model.

A privately-owned IBC from Saint Vincent and Grenadines, Evolve Markets in a new-age trading with a familiar feel, thanks to the integration of popular MetaTrader 4, which is widely used by the majority of conventional online trading platforms. MetaTrader4 is available for the web, desktop, and mobile users. Google Play Store and Apple App Store both offer mobile app versions for users who like to trade while on-the-go.

The 1 BTC prize to be awarded to the 5000th platform user will be instantly transferred to the lucky user’s trading account upon confirmation. The 1 BTC prize is unrestricted and can be either withdrawn or used to trade on the platform. The contest is marketed to new platform users only. To qualify for the prize, new users must simply open an account on Evolve Markets and meet the minimum deposit requirement.

In the interest of fraud prevention, Evolve Markets have set up a security feature that will disqualify anyone who creates multiple accounts through the same IP address in order to increase their odds of winning the 1 BTC prize.