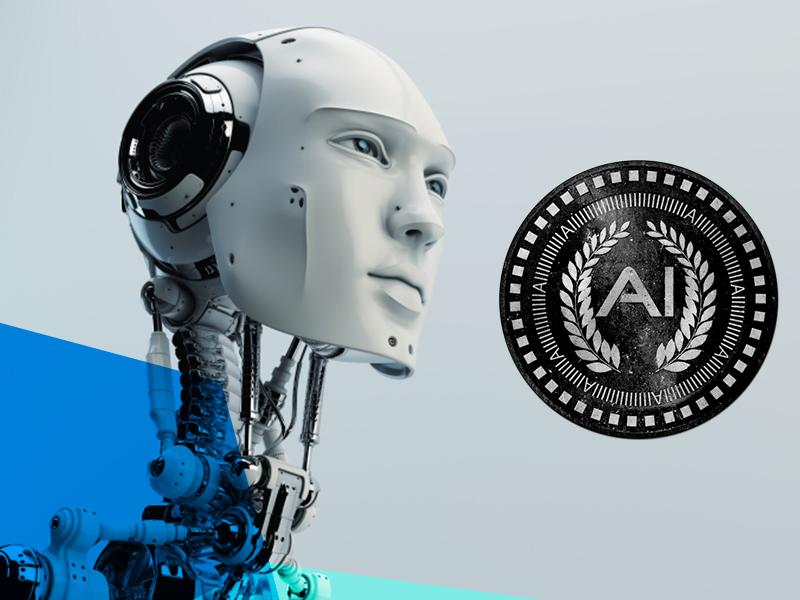 The founders of A.I. Coin: Drew Hingorani, CEO and Stephen Reed, CTO have offered great insights into the project.

When did the A.I. Coin Project first begin?

The AI Coin project is a descendent of the Cooperative Mining for Bitcoin project, described in a bitcointalk forum thread started April 25, 2014 by Stephen Reed. The project whitepaper, Bitcoin Cooperative Proof-of-Stake was published May 22, 2014. Note that paying stakers a dividend now appears not to be necessary to secure our network.

What are some of the projects and developments that are in A.I. Coin’s future?

We use Bitcoin Core as the basis for AI Coin transaction processing. Those developers have many good ideas to advance Bitcoin Core and thereby advance altcoins that such as AI Coin – that stay current with Bitcoin Core releases. We plan to contribute to core development via contributions to the recently refocused Bitcoin Foundation. Likewise for the wallets, e.g. MultiBit whose software that we re-brand. Because our technology is a platform, we expect a number of future interesting products… as well as from others when we eventually open the intelligent software agents platform to third party integration.

After the initial launch phase what are the subsequent phases of development you and the team have planned for?

The launch phase is a basic product. The emphasis after launch will be to ensure that all our paid super peer servers are located in geographically dispersed, secure datacenters where the network is safe from DDoS extortionists. We believe our network will be secure against compromised nodes, faulty communications, and more generally byzantine faults. These assertions need to be tested and demonstrated on our testnet in the months after launch.

This second phase emphasis will be network security and on the initial development of operational policies expected of a compliant Money Services Business, e.g. dual control, audit trails, and so forth. Our customers will tell us where to focus future development beyond payment-industry-standard security. We will also seek access into cryptocurrency enterprises that handle altcoins, and perhaps gain access into a few enterprises that up to now only handle Bitcoin.

(Drew and Stephen will obtain Money Services Business licenses in all 50 states and a BitLicense in New York.)

Market volatility is a huge issue today with cryptocurrencies. What ideas or implementations do you have in mind to address this to make A.I. Coin stable?

We will warn our supporters that initial aicoin sales in the wake of our launch will likely be overpriced. That has been the history with most altcoins to date. Because the price of aicoin should tend to rise with increasing economic transaction rates, we will endeavor to steadily increase the quantity of aicoin transactions…we expect aicoin prices to rise with the introduction of compelling new features and industry partnerships.

AI Coin has a network configured for a secure worldwide financial enterprise. It consists of a backbone of servers located in secure datacenters, connected with encrypted links to one another. From the network backbone, ordinary customer-facing peers are directly and redundantly connected, again with encrypted links.

This configuration yields sub second response time for transactions accepted into any point on the network. Each new transaction is immediately routed directly to the particular super peer that has the temporary responsibility for creating new blocks on the AI Coin blockchain.

It seems as though everyone is creating their own cryptocurrency these days. So I asked Drew and Stephen how A.I. Coin was going to stand out from the rest. Being able to access funds instantly is perhaps the most attractive feature of A.I. Coin. As the founders put it, the speed that comes with A.I. Coin will make it much more “palatable” to merchants and consumers.

Transaction speed is undeniably one of the largest barriers that have stifled the digital currency movement. By design, A.I. Coin eliminates this barrier to adoption. A.I. Coin transactions require no wait time – an amazing accomplishment, especially since Bitcoin’s confirmation time can take up to 10 minutes.

Transparency and following Money Services Business practices also set A.I. Coin apart. According to the founders, “A portion of daily aicoin sales are to be transparently held in a dollar reserve to pay customers for losses that we create despite our best efforts.”

The A.I. Coin launch will be April 27-29 at the Inside Bitcoins New York Conference.

To find out more about A.I. Coin, visit their website and forum for more details. 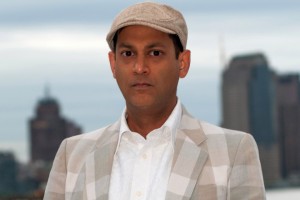 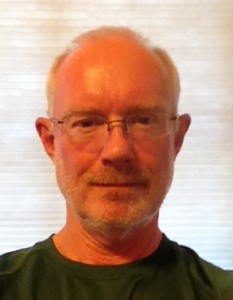