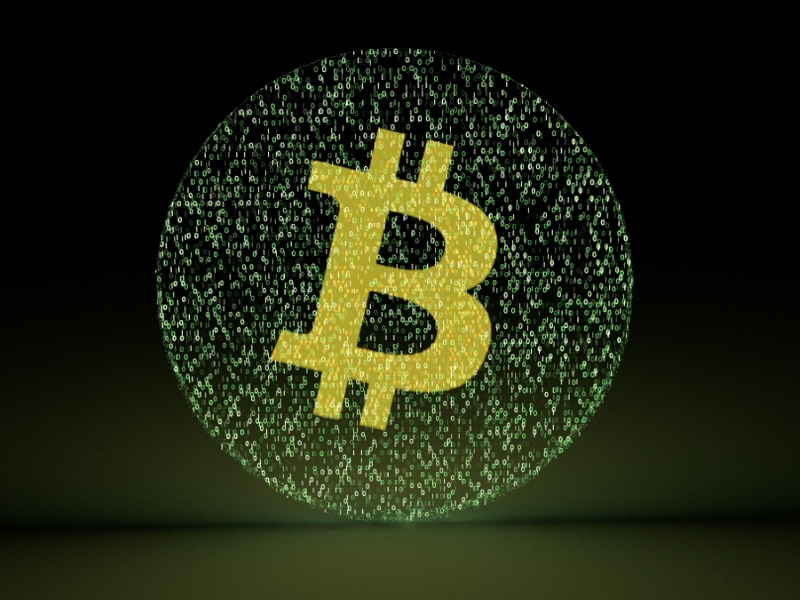 (Exclusive Interview) Bitcoin: The End of Money as We Know it

Today I’m here with Torsten Hoffman, the same person that happens to be a speaker for Bitcoin South Conference down in New Zealand. He belives that Bitcoin could absolutely revolutionize the way we pay, and today he’s here to tell you why.

1. How did you get into Bitcoin? How did the idea of making this movie pop into your head?

Wrote an academic paper about alternative currencies during my MBA in 2009 http://www.chiemgauer.info/fileadmin/user_upload/Theorie/1009Oxford_LocalCurrencies.pdf and have been interested in the topic ever since. In September 2013 is when I decided to make a documentary about Bitcoin.

We have produced 20 interviews in Toronto, Miami and New York earlier this year. We will be shooting in Melbourne (July) and London/Oxford (Oct).

3. What will the Kickstarter funds be used for?

Depending on the Kickstarter campaign we may be able to add production days in Seoul, Singapore and Berlin. Bitcoin is a global story and just talking about the US with Americans would send the wrong message.

It is important to understand that we will make this documentary regardless of the Kickstarter campaign. We said from the start that this film has a budget of 60,000 USD which we will self-fund.

With Kickstarter proceeds we will be able to add more production days, which will increase the overall quality of the film.

4. Why do you believe Bitcoin is the solution?

No one knows for sure whether Bitcoin is THE SOLUTION. But I am pretty sure that governments, central banking, and the current financial system are THE PROBLEM. And Bitcoin solves a lot of these problems pretty well.

5. You mention gold on your Kickstarter page. How do you think Gold ties in with Bitcoin and the movie?

Yes, the ‘hard money’/’gold bugs’ crowd and Bitcoiners have much in common. Both criticize central banking and fiat currencies. Gold supporters differ from Bitcoin fans on the concept of ‘intrinsic value’.

In our film, we talk about hyperinflation, the process where paper money loses its value completely and to illustrate this point, we give 10 trillion, and 500 million dollar notes (the hyperinflated Zimbabwean dollar) to our Kickstarter supporters.

6. When will this documentary be out?

A) The Community Release

Obviously our Kickstarter supporters get to see the film first. We would also like to enable some of the local communities to screen the film at their meetups or hand out/sell copies of the DVD, too. We realize that we cannot waste any time between finishing of the film (current plan: December) and releasing it to the community as soon as possible.

B) The Commercial  Release

If the documentary is good enough (we think it will be) then the film festivals come first before licensing it to TV broadcasters. Festivals are a hard business and impossible to predict. But in terms of licensing documentaries to TV channels, VOD platforms, media companies, DVD labels all around the world, that’s my background. So this is actually the easiest part for me.

You can quote me “I just licensed another nine wildlife documentaries to CCTV in China with 800 million TV households” and you can also say that the production company has existing relationships with companies like Netflix USA, Virgin UK, Orange France, Deutsche Telekom Germany, Sky Italia, NBC Universal, Samsung Electronics, I have negotiated all these deals for other documentaries in the past 2 years ….. while it is hard to say who will actually license The End of Money, I am very confident that we will reach millions of viewers all over the world.

As I said, this is my professional background and part of the reason why we got EMMY nominated director Michael Watchulonis on the team, such ‘names’ and ‘accolades’ make it easier in the commercial release.

YES. Dear Bitcoin community. This is NOT a film for you! you understand Bitcoin already. This documentary is for your parents, for your non-tech friends who have no idea when you tell them about cryptocurrencies. It is a film you will make THEM watch. And this is why we start from very basic stuff (what is money, history of banking, etc) and don’t talk too much about the tech stuff. Remember, the goal here is to get the film to millions of TV viewers who have never heard of Bitcoin before. It will start their journey to see paper money in a new way and will make them take Bitcoin seriously. If you think this is a worthwhile project to support, please have a look at our Kickstarter and support us in making it. Also follow us on Twitter @TheEndOfMoney