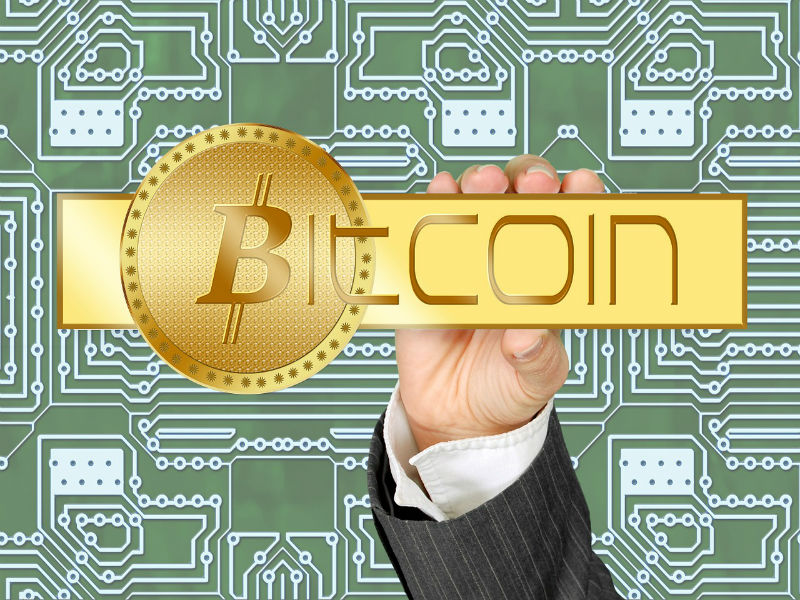 The current Bitcoin block size debate has dragged in everyone from all corners of the Bitcoin industry. Miners and Mining pools have recently begun to have their say, with nearly all of them supporting an increase in block size. However, with over 62% supporting the BIP100 variant, the XT proposal has been left for dead. At any rate, XT sparked a needed debate in the Bitcoin community. While all of this has been going on, Bitmain again surprised everyone with the release of the Antminer S7. 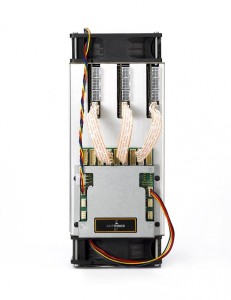 The S7 was made using an optimized 28nm process that allowed them to get 0.25 J/GH. The BM1385 is the fasted chip on the market right now. The S7 sales just started, and Bitmain expects to begin shipping at the end of September or the beginning of October.  Bitcoinist was able to have an exclusive interview with Jihan Wu Co-Founder of Bitmain.

The new level of power efficiency will help miners to reduce both CPEX and OPEX costs. Miners can expect to pay significantly less in power costs to maintain the same amount of hashrate as before. This chip will the mining industry achieve better ROI.
It also helps home miners to stay competitive and continue remain in the mining game. The home miner segment generally has lower power capacity and higher electricity rates, and this new chip will enable them to remain competitive with large-scale mining operations. We love the bitcoin network and are proud to help promote its decentralization through empowering home miners. 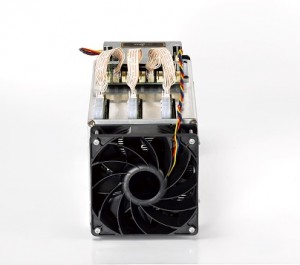 You have stated that 28nm chips can be optimized at a lower cost and more stable as well as talked about how the costs jump up with minimal rises in power and efficiency. Does this decision to stay at 28nm also mean you can get the chips sooner and there for sooner to market in larger quantities?

28nm is a very mature process. We consider the timing to market, power efficiency, and design risk all together, and 28nm was the best choice back in January, 2015.

Do you think you will be moving down die size in 2016 as production costs come down, and improved quality at this level happens?

Yes, we will be moving down to a 16 nanometer die size in 2016. 16 nanometer technology has come a long way in the past year, with lower costs and better yields.

The S7 is poised to be another top performer with many people surprised that the S6 was not sold to the public. Do you expect sales to go well even with low BTC value currently?

We brought the S5+ to market but decided not to offer the S6. The S5+ features a totally different design on the system level, which brought down the weight quite a bit. The design of the S5+ was an experiment for the S7, which will use the same system design methods as the S5+. Even though the S5+ used the same BM1384 chip as the S5, the S5+ is 1.42kg/TH, and the S5 is 3.64 kg/TH… a 61% weight reduction.
We only ship our miners by air freight, so the shipping cost is calculated by weight, and it’s quite expensive to ship the miners to America and Europe. By reducing the weight per terahash, we are bringing down effective shipping rates for our overseas customers.
We expect that sales will continue to go very well even with a lower BTC value, as long as the BTC value remains relatively stable, as it has over the past several months.

The Block size debate has been polarizing the community, and it shows the power of miners and mining pools. Could you give your thoughts on the debate and where you would like to see it go? Are you for a block size increase and if so what kind of BIP would you like to see deployed to do so? Or is there another way you think it should be done?

I think the majority of the community is in agreement with the fact that Bitcoin needs to scale upwards, but there is not very much agreement on how to do that. I think that increasing the block size first will help buy some time towards finding a good long-term solution like sidechains or the lightning network.
The mining pools do indeed have the power right now. Smaller miners want a stable revenue stream and join mining pools for that purpose. But we will not make any big moves without being sure that our change will be accepted by a majority of the Bitcoin community. The XT client is very controversial right now. If I were just a bitcoin user, I would have already used it as a vote, but AntPool will not act as a first mover on this. The community needs more time to reach consensus, and the core developers still have time to reach a compromise.

Bitmain has led the way with both ASIC mining equipment, Mining Pools and contracted cloud mining. We have seen a bit of the AntRouter. Is this Bitmain’s Internet of Things-type of device? When can we expect it? Could you tell me more about it at this time?

A router that also mines Bitcoin has been a very long time dream of early Bitcoin miners, and we hope to help realize this dream. This product is…(what people have wanted)

The S7 brings mining to a new level with Power consumption to Hash rate ratio. The density of the S7 at Chip count per device: 162x Hashrate: 5,200 GH/s (5.2 TH/s) Power consumption at wall: 1300W @ 90% PSU efficiency Power efficiency: 0.25J/GH @ 0.66V VDD brings a density unheard of outside of certain data centers. These specs would make the S7 a miner that most people can run at home and helps keep the network decentralized. Was this part of the goal in making the S7?

Yes, making miners suitable for home deployment has always been a core goal of BITMAIN. It will be lightweight and have a small form factor, reducing the cost of shipping, The low shipping cost will help people exchanging miners in the second-hand market.

Bitmain has taken a very steady and measured course in the Bitcoin industry with rarely letting details out of what they are working on. Instead, they announce and ship soon after making Bitmain one of the most trusted ASIC manufacturers in the industry. Bitmain has in the last couple days opened up sales of the S7. Shipping expected to start the end of Sept or the beginning of Oct. The quick turn around from announcing a date to shipping has made them an ASIC manufacturer people trust. 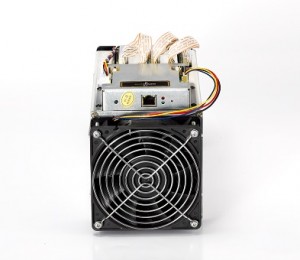 Could you tell me where you see the Bitcoin industry going over the next six months?

Bitcoin’s price has remained relatively stable for several months while traditional financial markets are going into turmoil. I believe this is a signal that some “smart money” investors are buying in.
What we’ve seen so far is Bitcoin’s development as a tool for the financial service sector of America and other developed nations to provide services to people in countries with unstable currencies and capital controls. In the past, only the wealthiest people in emerging markets were able to hold US dollar savings accounts in a stable and safe environment. Bitcoin is now enabling the middle class to move their money internationally and make transactions in America while exchanging goods and services in Argentina, for example. I think the regulation of American Bitcoin companies will create big opportunities for the financial services sector. Developed world financial centers now have the potential to offer services to people all around the world at a low cost. The first step towards making this happen is for the people to trust Bitcoin service providers, and having some sensible regulations will help with that.

Will you be attending more conferences like you did the NYC conference? It was well received, and people were very happy to see the CEO of Bitmain in a more public setting.

Traveling with a Chinese passport is a pain, as applying for visas is often very time consuming and difficult here in China. But I will certainly try to attend at least two conferences per year.

Do you have anything you would like to talk about or points I may not have touched on?

You have asked some very good questions, thank you.

Could you give us any more info on the AntRouter?

The AntRouter is its final stage of development. The first generation will use the BM1384 chip. Mining bitcoin with the router is a long time dream for the Bitcoin miners. We make it into reality. 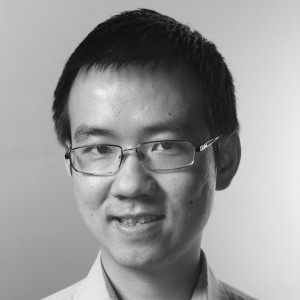 Bitmain is the industry leader due to the diligence and care they put into any decisions be it their next ASIC chip or what decisions they make with AntPool and other properties they own. Jihan has led the way with his Co-Founders and team at Bitmain. They also listen to the communities input and respond in ways that surpise. The AntRouter is one of those things. A simple device that will mine BTC and have other useful fucntions. The S7 is game changing at this point as no other manufacturers are shipping to customers.

When the S7 starts to ship out home miners, data centers and more will be utilizing them to help secure the blockchain. The debate that the XT release has sparked in the Bitcoin community is making itself heard and Jihan stating he would like to see a consensus before a move is made is a good thing. How this all plays out will be interesting and help shape Bitcoin going forward. Bitmain’s support of the network and it’s ecosystem is strong. The S7 is a powerful reminder that the mining ecosystem is still moving and maturing. We will bring you a review of the S7 in the very near future.

What are your expectation of the Antminer S7 and Bitmain? Let us know in the comments below!