Exclusive Interview with ‘The Law of Bitcoin’ Team 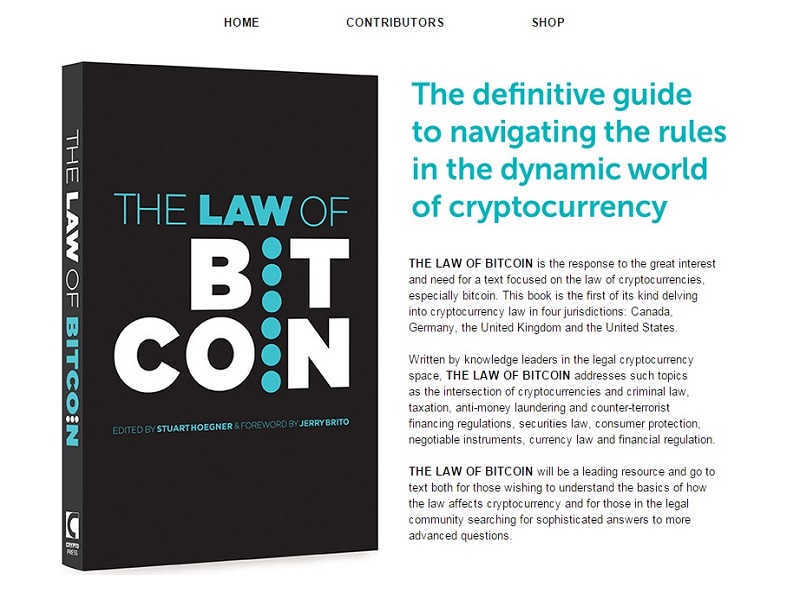 Exclusive Interview with ‘The Law of Bitcoin’ Team

The Law of Bitcoin is designed to be a reference book for any user looking for legal advice regarding implementing Bitcoin into their own company. With a lacking amount of solid legal information in this department, the book is a necessary for anyone looking to remain 100% complaint while transacting with Bitcoin.

Can you tell me a little bit about what The Law of Bitcoin is? 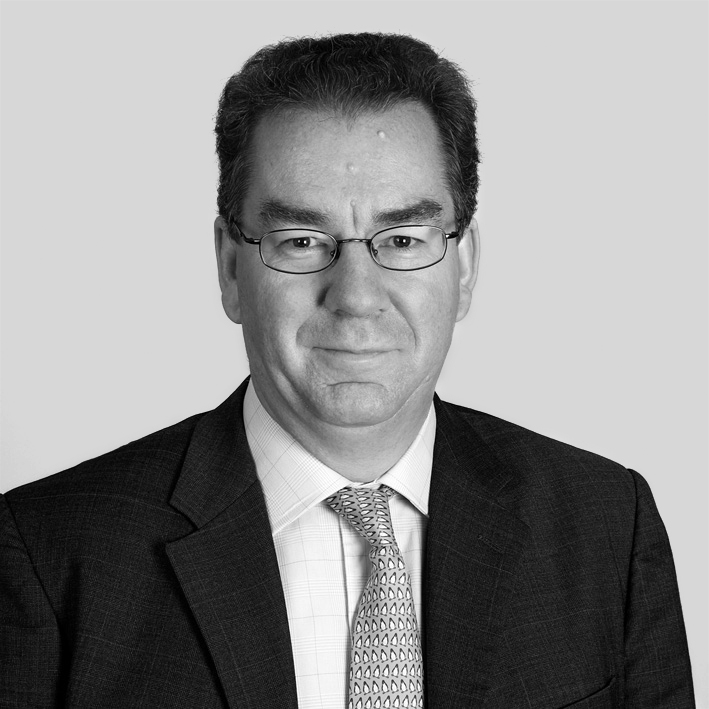 The Law of Bitcoin’s Paul Anning

The Law of Bitcoin is an attempt to analyse how cryptocurrencies fit into the existing framework of laws which, to state the blindingly obvious, were not conceived with such a thing as a non-fiat, international currency in mind.  But will nevertheless have to be applied to it pending any consensus emerging as to how it should be treated differently.  If consumer transactions other than pure gifts are going to take place using Bitcoin, then contracts will come into existence and legal questions inevitably follow.  And of course transactions in Bitcoins themselves are some kind of financial value-exchange; so laws on handling securities, money laundering and the like are going to be engaged.  But it is very much a square peg in a round hole; what we were trying to do is work out the shape of the gaps around the edges…

Whom is the books targeted audience? In other words, who would be most interested in a book like this?

The target audience is anyone interested in this whole new phenomenon; not just Bitcoin itself but how the world view  of law maps onto the ways that block chain technology may start to be used inside and outside traditional financial models.  So (sadly but inevitably, with the title what it is) a lot of lawyers, but also hopefully financiers and people working in payment technologies globally, who need to think through how their projects will actually function, what regulatory issues they may run into and so forth.

What was involved in the process of researching the information included in this book like?

As to the process of researching, I’ll try not to be flippant here: much, much less painful than the process of researching my book on electronic signature laws and regulations, when I did that (2001 and again 2007 for the second edition).  The reason being that there is comparatively little official discussion to digest; we had the advantage of being fast enough off the blocks to be able to just sit and think through what a lot of the issues were going to be.  And we’re all people with an existing interest in things cryptographic, online and bordering onto the unregulated world so it didn’t take too much of a stretch to get a grasp of how cryptocurrencies work and are being used so far.

Is this book applicable even to people who do not reside in the four countries you focus on in the book?

The book has an obvious focus on the common law countries (UK, USA and Canada) with only one civil law jurisdiction, Germany, being represented.  The common law approaches we’ve described will shed light on the way Bitcoin is likely to be handled in the other common law countries (Australia; New Zealand; Ireland; Malaysia; Hong Kong; South Africa). Having only Germany to exemplify the whole civil law approach is perhaps a little limiting; but the analysis will at least illustrate how civil law will tackle the issues.  And of course if you have to have only one civil law country, then having one of the most powerful and dominant has to be the right approach.  We could have included Sweden, but I suspect the value of cryptocurrency transactions taking place under Swedish law would be a lot less, and so less relevant overall.  Another edition might usefully include Chinese and/or Japanese law.

What’s upcoming for The Law of Bitcoin team in the near future?

As for the future, in the very near term, we are focused on marketing the book and gauging the market’s reaction to it. We hope to keep the content of the book as updated as possible through additional blogging, articles, and presentations, so that we can build on the foundations of the book. The Law of Bitcoin may go to subsequent editions with new insights and analysis and new countries, but that will necessarily depend on how our first effort does.

Do you think this guide will be useful to Bitcoin entrepreneurs? Let us know in the comments below!

Images: The Law of Bitcoin

These Factors Suggest Bitcoin Could Hit $13,900 if Bulls Defend One Key Level

Bitcoin’s consolidation phase within the lower-$11,000 region has resulted in a powerful push up towards $12,000 Although the crypto has yet to re-test this level, it does seem as...

Bitcoin is currently showing intense signs of technical strength as it races towards $12,000 once again despite the recent rejection at this level The cryptocurrency is now...