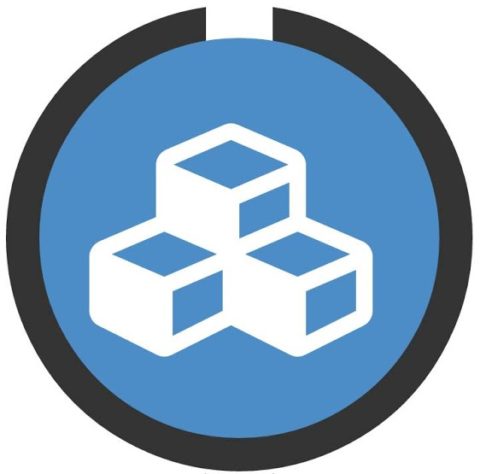 Exclusive Interview With The RaiBlocks Team

There are many developments being made in the crypto-ecosystem that aim to overcome the problem of power inefficiency carried by Proof of Work hashing algorithm. The RaiBlocks project is one of those projects that stand out not just by introducing the network stacking PoS system and the quality of the innovative developments, but also by other new concepts that the team is trying to introduce. Raiblocks has a very small team, but is also a highly motivated team of developers with a strong will to introduce remarkable innovative changes.

Like most other crypto-currencies, RaiBlocks is pseudonymous via account numbers. However, RaibBlocks code is totally new and completely built from scratch. The developers actually tried to design the coin to operate indefinitely using the minimum amount of computing resources as possible — and it looks like they solved the puzzle. Existing cryptocurrency systems are largely known for their proof of work schemes, which are used to come to a fair distributed agreement about ledger changes. RaiBlocks system was designed to eliminate the need for distributed agreements in almost all circumstances. Each account maintains its own blockchain which is replicated to all peers in the network. It even uses a new algorithm, SHA3, used purely as a digest algorithm against block contents.
We came across this new crypto currency project some time ago and immediately recognized the potential of the features this team was trying to implement. In an exclusive interview with Bitcoinist, the RaiBlocks team spoke about their project:

How did you decide to start the project?

I had been aware of Bitcoin for a long time and liked the concept but was worried about a couple aspects, transaction times seemed to be slow and I didn’t care for its energy footprint so I didn’t really participate for several years.
Someone asked me some questions about crypto currency in early 2014 which prompted me to look in to it. I noticed Bitcoin applies too heavy of a constraint on their protocol which slows the transaction times and created the heavy computing requirement.
I liked Bitcoin from a philosophy standpoint and since I came up with a solution to the two big concerns I decided to write the protocol.

We would like to hear about the RaiBlocks team, who they are, and what their expertise is.

We’re actually a pretty small team; it’s just me and my brother right now. I’ve done the core work and he’s done the work on the website. 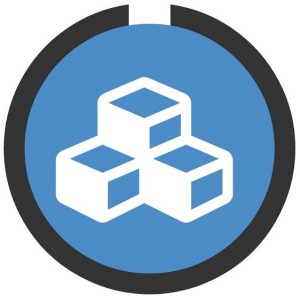 There are a number of other people I get feedback and testing from and there’s a strong crypto currency community in my area with people I can validate design with. My background is software development, programming language design, operating system programming, and applied cryptography. I’ve written security layers for programs going in to companies that need PCI or HIPPA compliance.

Can you tell us about the RaiBlocks project roadmap?

Right now we’re finishing our beta and working toward activating the live network. Specifically right now we’re getting the merchant API working and testing the reference wallet on the three major operating system platforms and making sure the core is working.
Please explain us the innovations you are trying to introduce and some of the most important technical specs of RaiBlocks.
The constraint Bitcoin has that’s too strong is that it creates an exact order for every transaction in the network and uses proof of work to come to an agreement on this order. We really only need to have transactions for an account ordered with respect to other transactions in the same account and since only one account is involved we don’t need network agreement so proof of work is unnecessary.
As long as peers follow this protocol, their transactions can clear instantly and we don’t need proof of work to come to an agreement. The only agreement remaining is handling misbehaved clients that try to double spend, which in our system is called creating a fork. We use a weighted vote system to pick only one branch of a fork.
This means in the usual case of a well behaved peer your transactions complete instantly without a vote and only the peer is misbehaving are its transactions subject to the slower voting.

Do you have any agreements with other companies or investors?

At the moment we don’t have any agreements or partners. We’ll be focusing on integrating with exchanges, merchants, atm vendors and others with our merchant api with our live network. We want to be able to focus on the core of the protocol while experts in other areas can make use of the platform.

Can you tell us about your plans and future implementations changes?

We’ve worked through all of the protocol details we’ve encountered up to this point. We wanted to present a working system rather than ideas on paper that so many other crypto systems start with.

What kind of expectations do you have for your projects?

Do you think PoS will totally replace PoW in the Future?