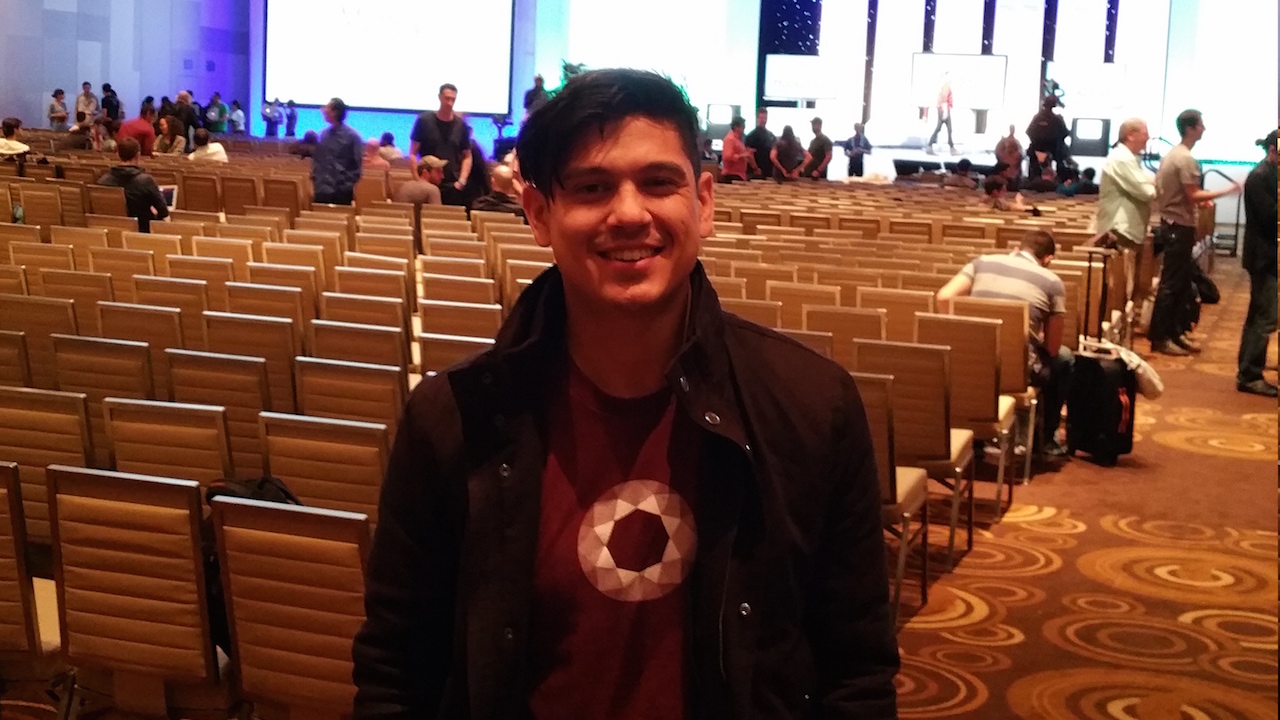 Las Vegas, Nevada – On November 2 at Money 2020 Julian Vergel de Dios, Senior Developer at Gem, a simple and secure Bitcoin platform for developers was busy building an app that enables bitcoin transactions from within messaging applications. Along with Dan Treiman, CTO of Weave, Vergel de Dios submitted the application to the Money 2020 hackathon for a chance to win a part of the $125,000 in cash prices.

“It was pretty cool how everybody formed up and made teams. There’s a lot of bitcoin projects.” says Vergel de Dios.

Gem is a new bitcoin startup that competed in the Battlefield competition and launched it’s private beta at TechCrunch Disrupt in early September. The new startup is making it easy for people that may not be bitcoin or security experts to interact with bitcoin to implement multisig technology and build applications like HD wallets. Other API’s like Blockchain’s do not yet enable leveraging multisig making.

“The gem api is currently in private beta, but will be released as open-source software within the next 2-3 months,” says Vergel de Dios.

The multisig scheme used in Gem is a 2 of 3 scheme. 2 keys are generated by the user, and one by Gem. The user has full control of the multisig address because they own 2 out of 3 keys, and the one address owned by Gem brings features like white-listing and spending limits that could be used to create wallets for kids that have limited uses and daily spending limits. Vergel de Dios told Bitcoinist that the additional features can be used to empower users with great features that are traditionally provided by banks, yet can be delivered without banks by leveraging bitcoin technologies.