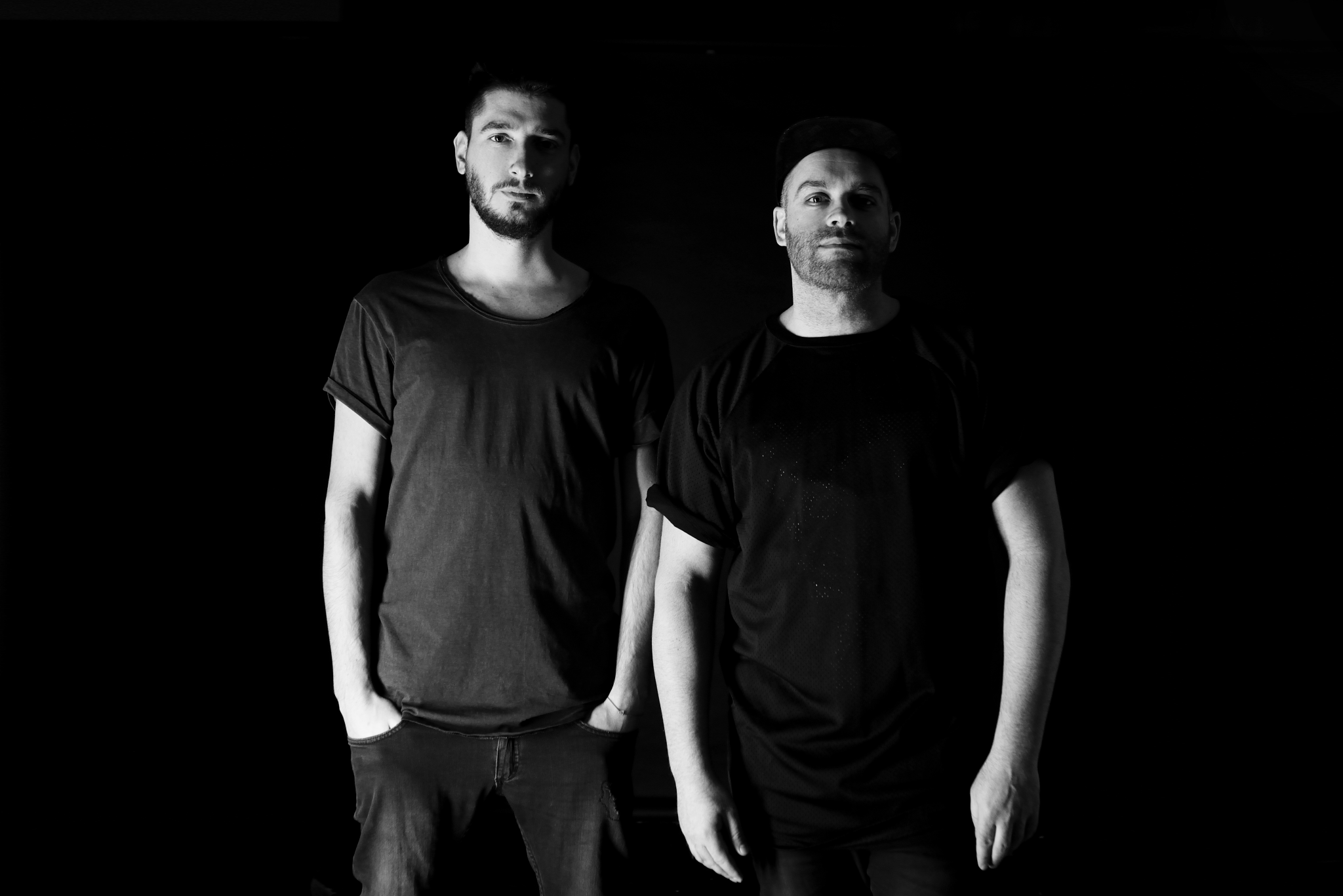 Exclusive interview with the world famous MUZZAIK at 2014 Balaton Sound

by Bitcoinist
in Bitcoin, Interviews
0

Hungarian by heart, mondial by spirit! These two producers called Daniel and Sullivan have been active in the music industry as producers for over a decade. Started in 2002 both gentlemen have seen most parts of the world in their career as a DJ.

The main reason why both Daniel and Sullivan stand out with their music is because of their spot on blend of production techniques, yet also the apparent craftsmanship of the DJ gear is a joy to watch when you see them rock a venue near you!

We met these talents at the 2014 MasterCard Balaton Sound and decided to make them speak about bitcoin. Fortunatly they were into it! J

Have you ever heard of Bitcoin or other digital currencies?

Sure, we have! There are more and more digital platforms, where people can pay with bitcoin. If you use the Internet regularly, sooner or later you’ll meet with digital currencies.

50 Cent (Snoop Dogg and Nas as well) is a Bitcoin believer and decided to sell his new album for Bitcoin. He sold millions… Have you heard this success story? What do you think about it?

Given the fact that cash money is a man-made currency as well, we think paying with bitcoin doesn’t make a huge difference for the internet community … Now, most of the music industry trade happens online. Unfortunately, paying with bitcoin on the biggest online music shops (iTunes, Spotify, Beatport) is not possible yet.

But it’s only a matter of time! In the digital world, simple solutions take the cake. In our opinion, the method of being paid really doesn’t matter for the artists. That’s why they can be open-minded for the new possibilities of paying.

Would you give it a try and sell your album for Bitcoin? Do you think, your management is open-minded enough to do that?

It’s a more complicated question from the management’s side. From their point of view, the most important thing is the safety and reliability of the money transfer.

We think it’s still a weak point in the virtual currency segment. Though, safety can be fixed by continuous technical improvement. As soon as it happens, a lot more business segment will use bitcoin as an option for paying.

Daniel and Sullivan have released many records in their career, many of which are featured on legendary imprints such as: Great Stuff Recordings, Toolroom, Stealth Records, Nervous and Spinnin’ among many others. I’m sure it’s just the beginning of a beautiful road…

Muzzaik, for a night you will remember!