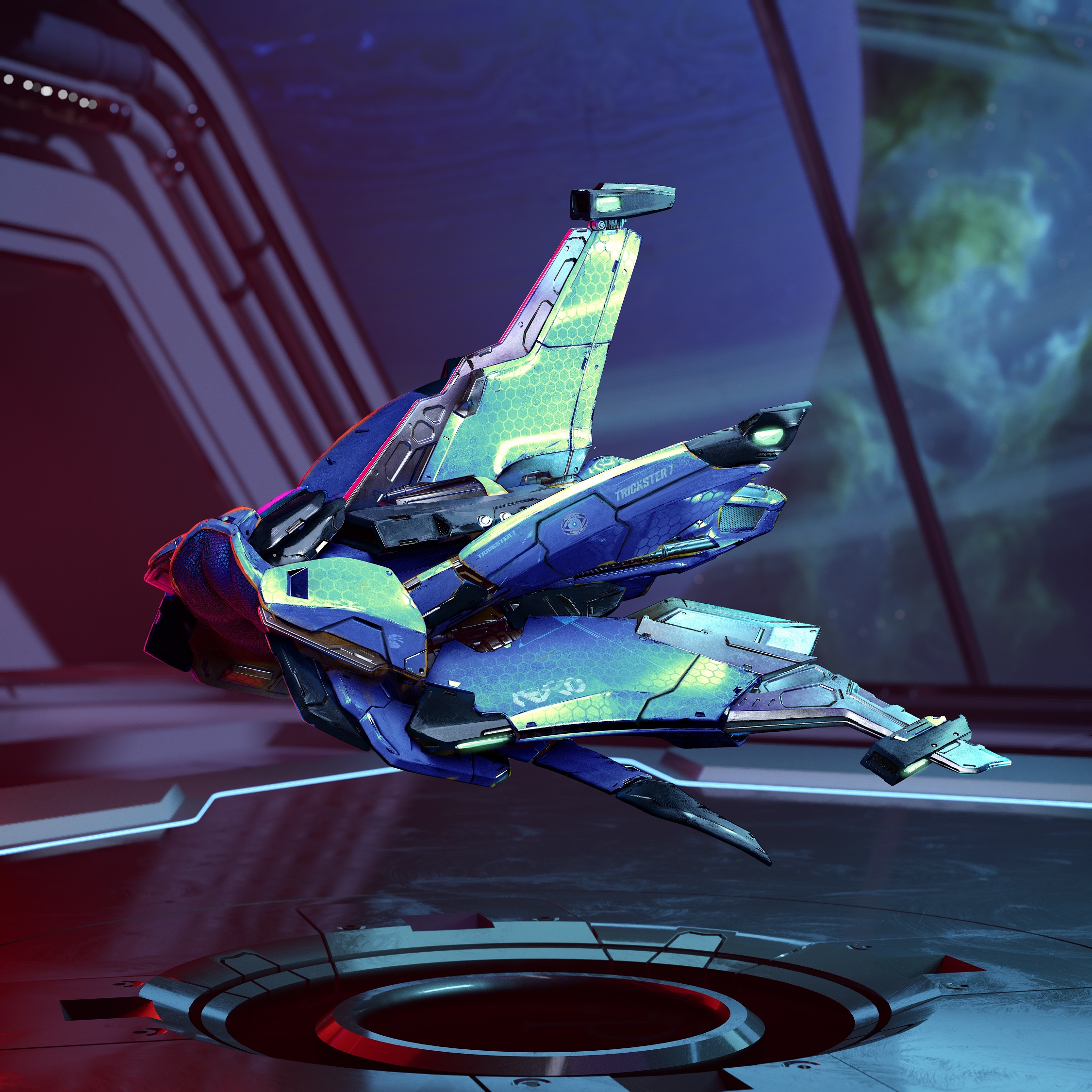 Exergy Games, a game studio, has combined spectacular design with new technologies and is building games which captivate, impress, and resonate with all who play.

Gamers worldwide will soon be able to join forces with humanity’s best friend in a new collectible NFT game, Rocket Dogs. Developed by Exergy Games, Rocket Dogs is set to redefine crypto gaming and play-to-earn, just as the industry looks for a new champion.

Rocket Dogs is a collectible NFT game on Solana featuring fierce races, scavenging quests, and spectacular moons with digital collectible Dogs, Rockets, and Items. Players will team up with their favorite canine companion and equip them with jetpack-like rockets to compete in races against other rocket-wearing dogs on exotic moons throughout space. From activating a rocket boost to launching attacks to laying traps for their opponents, players will never experience the same race twice. Instead, they’ll help guide their fuzzy friend to victory, earning Insert Coins along the way, which players will be able to use in all of Exergy’s games.

Rocket Dogs is more than just another play-to-earn NFT game. It’s a genre-bending mixture of some of the most successful games of all time, created to deliver an exciting and refreshing game to an industry full of copycats and derivatives. Rocket Dogs incorporates the best aspects of gameplay from multiple genres, including trading card games such as Pokémon, Magic: The Gathering, and Hearthstone, along with RPG elements from World of Warcraft, that are set within a multiplayer real-time racing environment. Its extraordinary design, incredible art, and unique gameplay have the potential to go up against the greatest collectible games of all time. As the Exergy Games team describes it, Rocket Dogs is unlike any other game that’s come before, crypto game or not, and it is ready to take on the world.

Exergy Games is a team of gaming veterans who have been in the industry for more than 15 years. During that time, they have worn many hats – from game and product designers to developers, producers, and marketing managers. This skilled and ambitious team aims to release five collectible NFT games in ten years, all sharing an interconnected narrative universe starting with Rocket Dogs. Extending beyond this narrative universe, all of these games will award players Insert Coins, a cryptocurrency Exergy Games designed to mirror a real-life arcade experience. This functionality allows players to seamlessly jump between Exergy’s games and its interconnected world while using and winning the same token. In addition to these reward tokens, select NFTs from each game will be usable in other Exergy games which increases the interconnectedness of the entire player experience.

But wait, there’s more! Pulling a page out of the Disney playbook, Exergy Games has carefully laid the foundation for expanding its entire narrative universe into the next great up-and-coming media franchise. Starting with Rocket Dogs, players can delve into its captivating short stories which introduce readers to the Exergy universe. These stories are centered around an advanced civilization of peaceful alien explorers called the Toba, who stumbled upon Earth and discovered the concept of pets. Enamored with humanity’s best friend, they rescued dogs from a kill shelter on their way back to their home world of Quantum Prime, where these earth dogs were given the journey of a lifetime, living out their days racing among the stars. These short stories are a small subset of the overarching storylines that underpin the novel series already in development. Like the most successful media franchises of all time, Exergy Games intends to expand its universe beyond that of a collectible NFT game and into books, movies, tv shows, and other cross-media products. However, delivering incredibly fun games to players is first and foremost their initial step toward these longer-term goals. From the early looks of it, they’re well on their way.