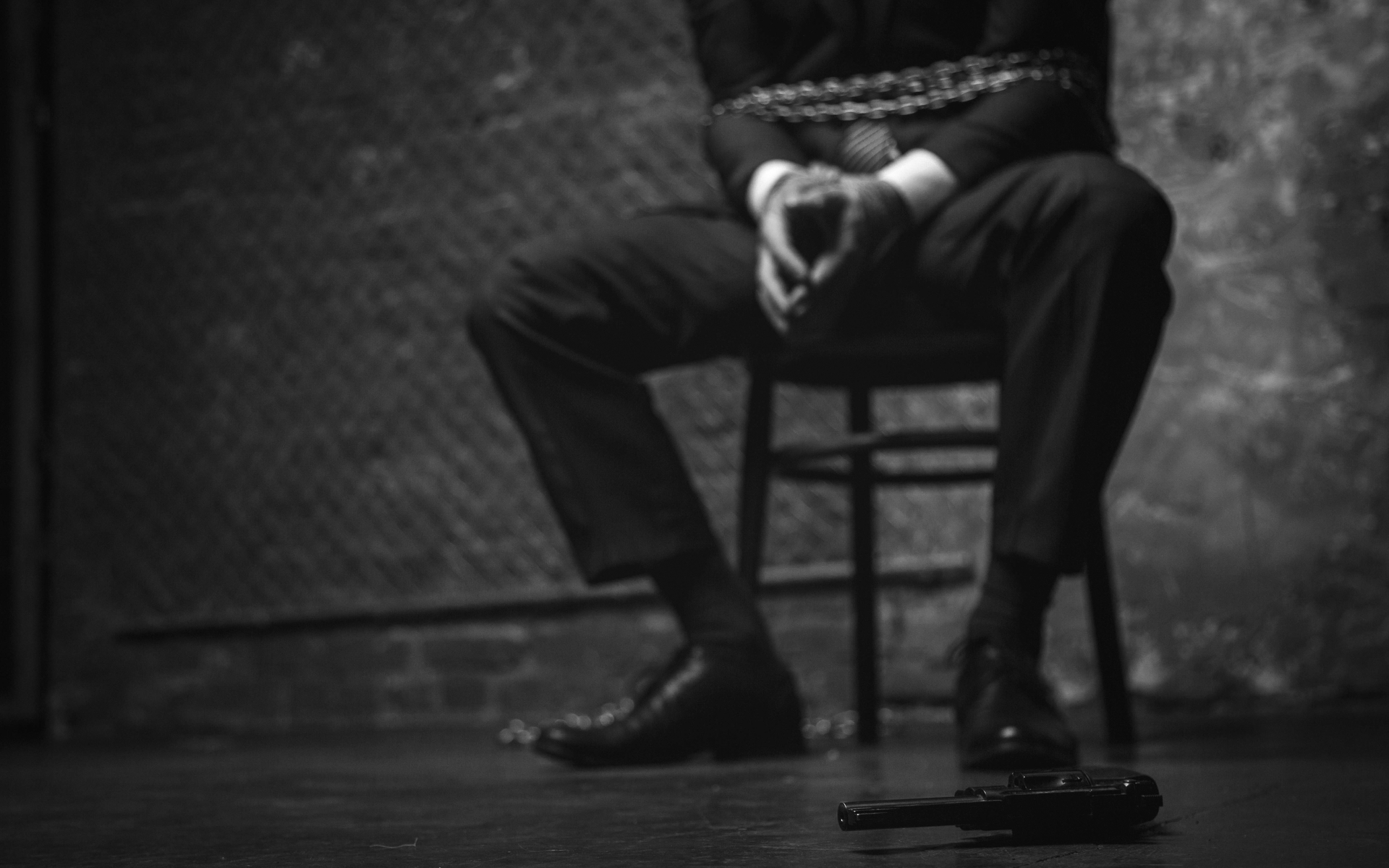 EXMO Crypto-Analyst Pavel Lerner On His Kidnapping and Life Afterwards

In late 2017, news from Ukraine made headlines across numerous cryptocurrency-related media around the world. The lead analyst of the major cryptocurrency exchange EXMO Pavel Lerner was kidnapped by unknown men wearing balaclavas.

As he was missing, rumors started spreading across the crypto-community, which suggested that the kidnappers severely injured Mr. Lerner in an attempt to gain access to his crypto wallet. They let him go three days later after receiving a big ransom. After that, Mr. Lerner left Ukraine. The police investigation is still underway.

First of all, Mr. Lerner rebutted the rumors of his severe injuries.

“I wasn’t severely injured. The handcuffs left some fractures in my radial bones, though, and my wrists hurt sometimes. For a few months after the kidnapping, I had a hard time typing things so I couldn’t do my main job, which is coding and analyzing the market.

“My biggest trauma is psychological. Such things aren’t normal. It’s good I had friends and relatives by my side. They helped me switch my mind off that story. My wounds have healed. I just try to not remember the kidnapping and move on with my life,” he said.

Mr. Lerner also disclosed the amount of the ransom he had to pay.

The identities of the kidnappers or those who have ordered it in the first place still remain unknown, even though, according to Mr. Lerner, the police worked professionally.

“When the kidnappers set me free, or, more accurately, threw me out of the car, I had to speak with the Ukrainian police almost all the time. The police acted professionally. The investigation is still underway, though I don’t think they’ll find the culprits.”

“The investigators showed me some darknet posts: find us millionaires, and we’ll pay you for info. There were around 20 names on the list. I wasn’t even the first one to be kidnapped.”

The incident made Mr. Lerner reconsider his own personal security.

“Anyone can be abducted and robbed. It’s just a question of price and time. Your objective is to make it clear to all criminals: it’s easier to rob twenty shops and drive away on a fire truck than to abduct you,” he said.

About His Work After Abduction

It seems that after the abduction Mr. Lerner joined a project called BitSonar engaged in algorithmic trading and creating quantum strategies for trading based on complex analysis.

“Using software, we analyze data for big periods of time, find matches, build hypotheses and test them. If the hypothesis is proven right, we make it a quantum strategy. BitSonar doesn’t work exclusively with cryptocurrencies. It’s not just a project but a whole philosophy for the new world. For now, I cannot disclose much detail but I can say that BitSonar plans to solve problems with personal freedom, security, movements, and asset management,” he elaborated.

When asked to provide some use cases for the company’s services, Mr. Lerner explained:

“[Those who] bought bitcoin for 17 or 18 thousand dollars […] can find no use for their bitcoins or Ethereum. BitSonar will increase the number of coins such people own with robots, neural networks, and quantum strategies. Another category of potential customers is investors with high-risk appetite and users of trading bots.”

Mr. Lerner also offered some piece of advice for those in the cryptocurrency industry who wish to enhance their personal safety.

“Have a tracking device on you. It can be a bracelet, a watch, or a ring. It will send your location to your family or your lawyers if anything happens. I saw rings with a secret panic button that my American colleagues wore. If someone takes it off and doesn’t push the button for a while, it will send a distress signal. We use those methods at BitSonar while working with VIP investors. People with big deposits have to feel safe. That way they will be able to create something useful instead of doing broken-field runs across town.”

However, according to Mr. Lerner, people are still better than any gadget when it comes to ensuring personal safety. He uttered:

“Hire good lawyers and don’t grudge money. If you have problems with criminals or authorities, they will act. They have way more useful connections than you, your friends, or your relatives. And join the local community. Legal and financial assistance is easier to find in this case. When like-minded people join their efforts and build systemic processes, there is a brand new level of service.”