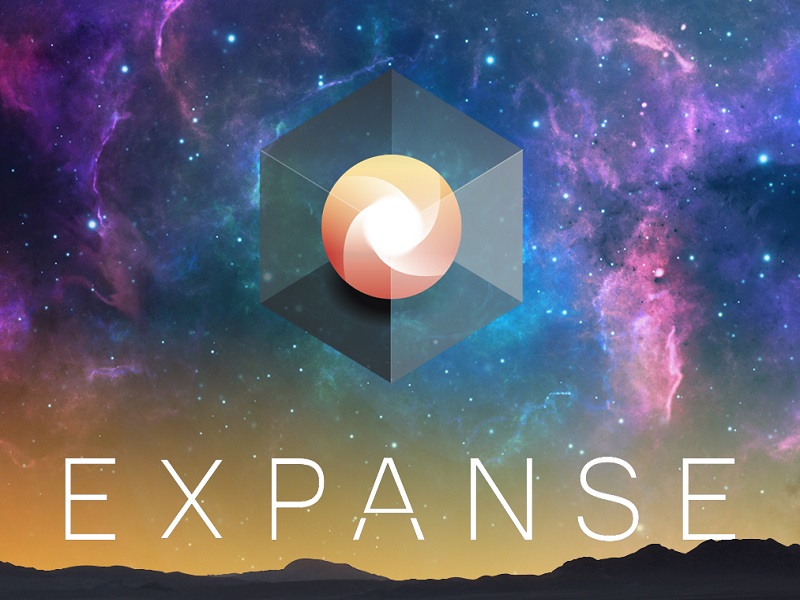 The Expanse Project has announced the development of a blockchain-based voting platform, which, according to developers, has “the potential to change the dynamics of future elections.”

Expanse Wants to Take Voting to the Blockchain 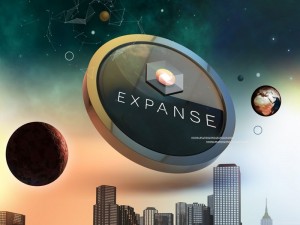 According to a press release, this new project will provide voting services secured by an immutable blockchain. By virtue of the blockchain technology, said the Expanse team, their voting protocol will store voting data forever in a tamper-proof manner that is accessible across the globe.

This platform reportedly makes voting easier, while making it harder to get away with voter fraud.

As stated in the press release: “If anyone were to cheat, that cheat would also be recorded on the blockchain to ferret out later,” suggesting that fraudulent voters would have no way to conceal their crimes.

If the voting system functions as advertised, it would bring a significant overhaul to the current voting mechanism in most developed, democratic countries, which have been the subject of criticism as of late — especially in the U.S.

“The current voting systems people use are archaic and have absurdities like ‘hanging chads,’ with people counting and recounting.” said Expanse co-founder and lead developer Christopher Franko.

“The [election] results continually come into question, and all indications are that the results of this year’s U.S. presidential election will be particularly dubious.”

Keeping the 2016 presidential election in mind, Franko speculated that the U.S.’ current political situation provides an opportunity to tout the benefits of blockchain-based voting.

“Election night is coming soon for the U.S.,” he said, “so now is a great time to talk about the advantages of voting using the Expanse blockchain.”

Developers have released a demo version of the voting platform so people can get a feel for how blockchain-based voting might work in a real-world implementation. As development continues and the service becomes more functional, the Expanse team plans to add an identity system to make real voting scenarios using the technology more plausible.

What do you think about the Expanse project? Let us know in the comments below.