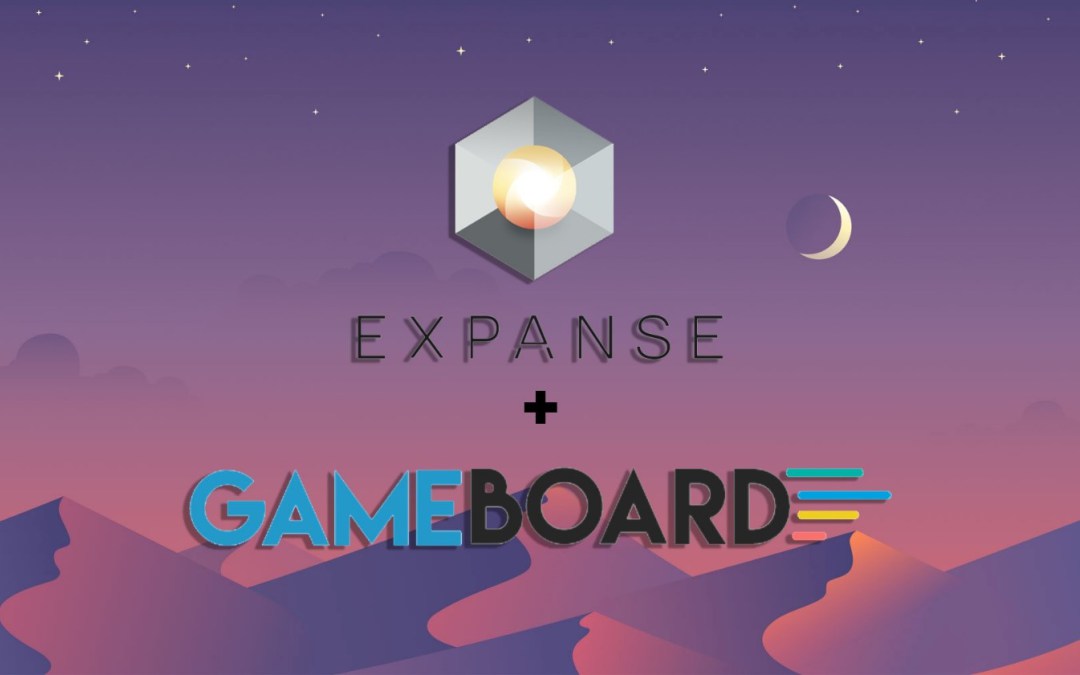 Blockchain-based startup the Expanse Project has recently announced a new partnership with Guatemala-based Power Development, creators of Gameboard. The collaboration will aim to integrate the company’s incentive-based gamification system into the Expanse.Tech™ blockchain platform.

Expanse.Tech was founded by one of the original Blockchain developers and cryptocurrency pioneers, Christopher Franko, alongside co-founder James Clayton and fellow blockchain entrepreneur Dan Conway. Clayton is also known as the Founder of the Cryptocurrency Collectors Club (CCC). Built as a community-based project without an ICO, Expanse.Tech was built as the first stable fork of Ethereum blockchain technology.

Now in production, Gameboard is an online gaming platform that will offer users a unique gamification system capable of tracking users’ activity on games, comparing the statistics of players, teams or departments. The platform utilizes a reward-based system to award players points and badges as they progress through various stages.

Designed to increase productivity, the platform allows for the integration of a leaderboard to the company’s processes through a restful API. The gamification playground is incentivized with a points and leaderboard system to encourage participation.

Power Development CEO and Founder Omar Alvarez described Gameboard as a gamification playground with a reward-based system that looks to use reporting software and built-in recognition to assist players and groups to reach a higher level of potential.

The Gamification playground can be applied to many different types of disciplines, such as marketing, education, and psychology, for behavior modification. The new partnership with the lead developers of Expanse.Tech will be driven towards creating a mutually beneficial relationship for both while improving the project’s numerous real-world applications.