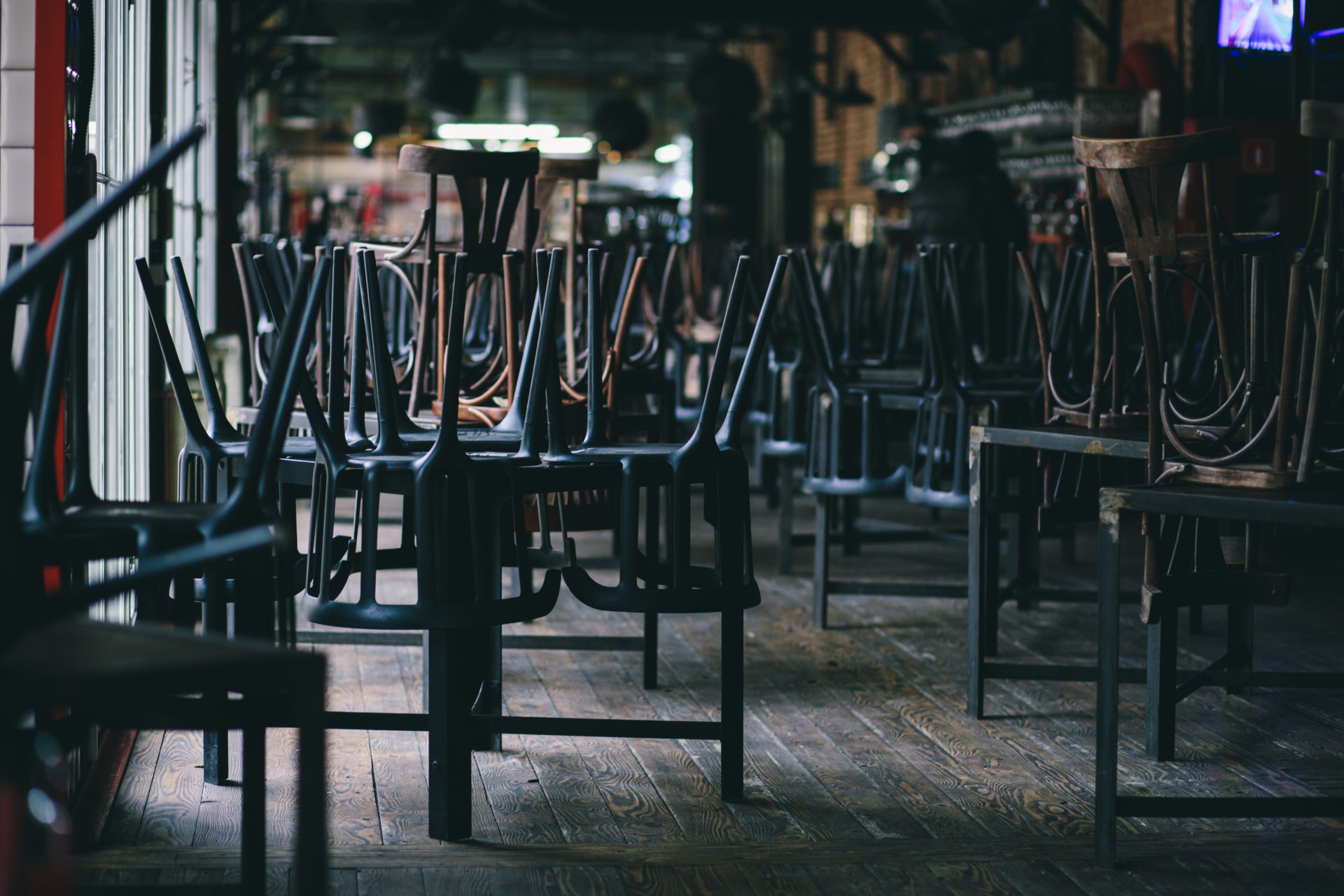 In a recent tweet thread, Anthony “Pomp” Pompliano, co-founder of Multicoin Capital, outlines why many of crypto hedge funds might be closing their doors in 2018.

Most people would expect that the bear market and the prices would be the number one reason why most hedge funds are closing up shop.

While this is certainly a factor, Pomp believes that it has to do more with the fee structures that the funds set-up in 2017. In 2017, 198 hedge funds launched and in 2018, it’s projected that 220 hedge funds will open.

2017 was a great year to start a crypto hedge fund, especially the earlier part as the returns were massive and investors made great returns.

2018, on the other hand, has seen a significant downturn in many of the cryptocurrencies like Bitcoin, Ethereum, Ripple, Litecoin and Stellar, Zcash and DASH. Many of these coins make up a strong percentage of most of the crypto hedge funds out there.

Most hedge funds have a fee on what is known as Assets Under Management or AUM.

A 2% management fee is pretty standard across all industries for hedge funds. The real money for owners of funds is what is known as a “performance” fee or an “incentive” fee which can be as high as 20% of profits. These bonus fees are calculated at the end of the year. In 2017, the numbers indicated stellar returns.

As an example, if a fund had $10 million assets under management and grew it to $20 million, they would take 20% of the $10 million in profits and pocket a $2 million incentive fee.

According to Pompliano, most hedge funds have a high water mark clause in their contracts that basically states, “The performance bonus is only good if the fund breaks the previous yearly high.’

Due to the 70-90% corrections from all-time highs in 2017, a majority of crypto funds will most likely not make any performance fee this year.

This means they have three options for the rest of the 2018 fiscal year.

Raising new capital is a hope for many funds, as the new money won’t be ear marked with the ‘highwater’ clause. In fact, we are seeing a lot of funds trying to raise more money for the 2018 year to get in on the bear market prices.

Kyle Semani of Multicoin Capital has stated, “New capital has slowed, even for a higher-profile fund like ours.”

This means that most of these smaller, lower profile funds are feeling the weight of this bear market as capital is drying up for the crypto markets.

As for riding out the market, I’m guessing that, like many of our readers, they are hoping for a strong 4th quarter so that they can reach the benchmark set in 2017. Based on conservative figures, most funds need to 4X from their current positions to get back to their high water marks.

We’ve seen this in other industries. If we don’t get the strong fourth quarter, then we may see hedge funds start to close their doors to start new ones, join other firms, or just retire from their 2017 profits. George Saber from Coin Observatory, a crypto hedge fund advisory company, had the following to say:

We have hedge funds from around the world that use our Market Intelligence Interface to keep their investors money safe. You have to adapt your strategy to the market that you’re in. 2017 was a buy and hold bull market. 2018 has been a choppy bear market. We recommend our clients use complex hedging strategies rather than just hodling and praying. It’s all about exposure and risk management.

A few lessons to take away: the best hedge funds of 2018 were most likely shorting the markets all year or at least hedging their positions by shorting the futures market.

What are your thoughts on the current state of crypto hedge funds?