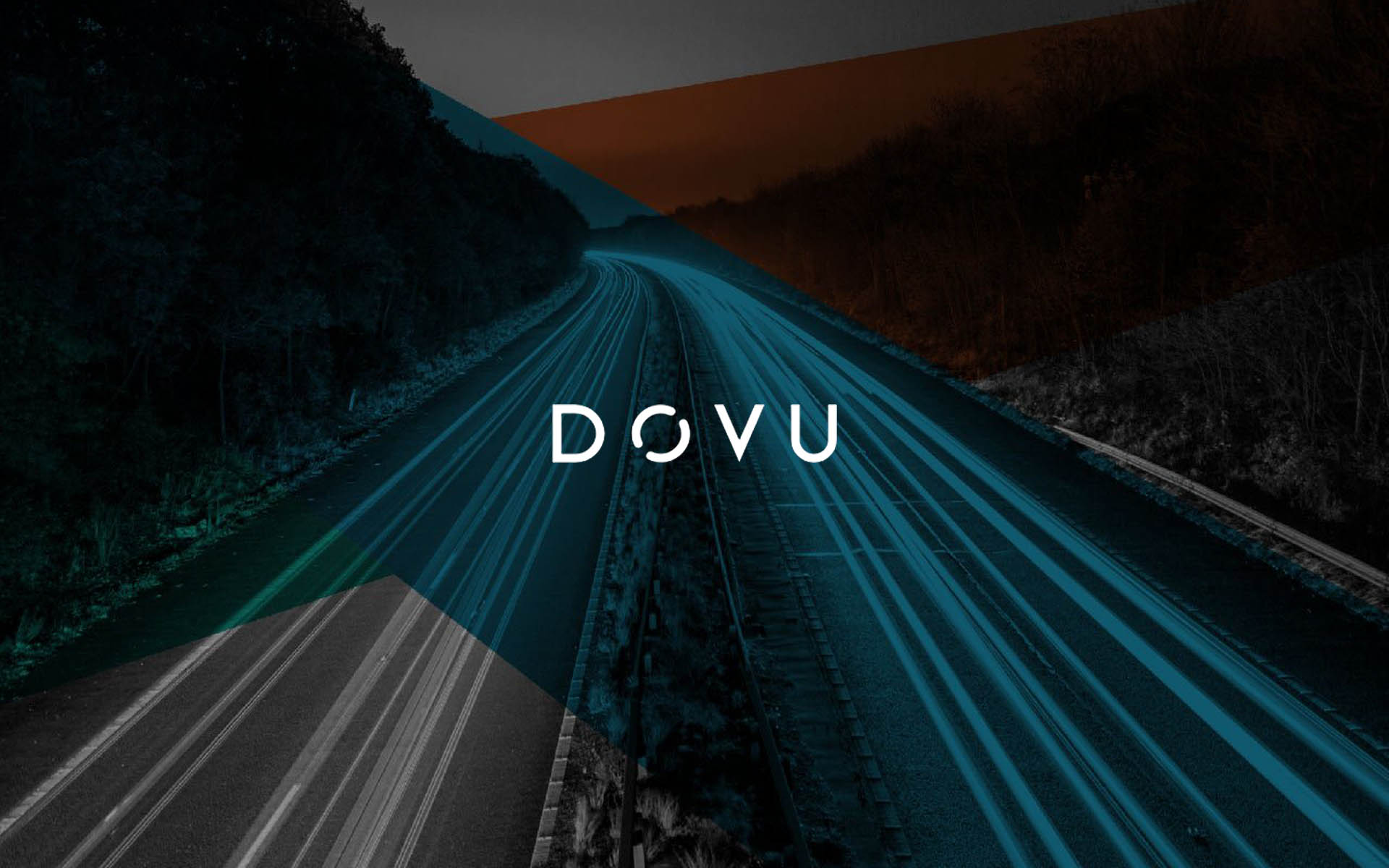 The blockchain mobility project welcomes the entrepreneur and investor, whose previous successes include Alibaba and Lyft.

New York City, New York — 20 September 2017 — DOVU, the blockchain marketplace for transport data, is announcing the addition of a new and highly experienced advisor to their team. David Drake, Chairman at LDJ Capital, will provide counsel on critical issues including investor relations and international business development.

David Drake is a well-known entrepreneur, investor, and speaker. Through his family office, LDJ Capital, and his partners, David’s investments currently have over fifty global directors that maintain relations with institutions and family offices with $1.5 trillion in assets. He has represented the US Commerce Department at the Transatlantic Forum with the EU Commission in Brussels and Rome, as well as in the UK Parliament as a speaker.

David’s seminal work in the Crowdfunding Industry has led to an invitation to the White House Champions of Change ceremony. He and his financial media company, The Soho Loft Media Group, set up the first ever crowdfunding meeting with SEC and FINRA in April 2012, shortly after then President Barack Obama signed the JOBS (Jumpstart Our Business Startups) Act into law. Alongside other pioneers, he created the CfPA or Crowdfunding Professional Association, which later gave birth to the CFIRA or Crowdfunding Intermediary Regulatory Advocates. These two national associations have dealt with SEC and FINRA on a weekly basis for the past five years.

David brings a wealth of expertise to his role as DOVU’s latest advisor. With regulation around token sales constantly evolving, we welcome his experience and relationships with regulatory bodies, and very much look forward to working with him. His unique understanding and unprecedented insight of the regulatory framework will prove indispensable in placing the project on a sound, compliant footing.

This background gives David a unique perspective on the strengths and challenges of the regulatory framework surrounding the crowdfunding industry, which now constitutes the backbone of the blockchain industry’s token offerings. David’s experience of the regulatory landscape and relationship with key regulatory bodies means he is ideally placed to work towards embracing compliance. He currently sits on the advisory board of more than 15 blockchain-based firms.

DOVU’s vision is to equip developers and innovators within the mobility industry by providing them with large and high-quality data sets. It aims to achieve this by creating an open, transparent market for transport data, sourced from a wide range of grassroots users and made available on the blockchain for service providers. Individuals can submit whatever data they want to the network, in return for the Ethereum-based DOV token, which is also the currency of payment for businesses to gain real-time access to these transport-specific resources.

DOVU has the foresight to tokenize big data for the auto industry. Jaguar Land Rover recognises this and through its investment arm provided seed funding to DOVU early this year. Their first-mover advantage and vertical integration with car digitization leverage blockchain. DOVU creates the marketplace for current and future data in the auto service industry. The future of big data is now being captured by the blockchain leadership vision of DOVU. This clearly gives Jaguar Land Rover that seeded this play a leadership advantage in the auto data industry to set standards.

DOVU is offering DOV tokens to participants in its crowdsale over the coming weeks. The DOV token pre-sale is live now, and the public sale starts on 3 October. For more information about DOVU, or to participate in the crowdsale, visit www.dovu.io/presale.