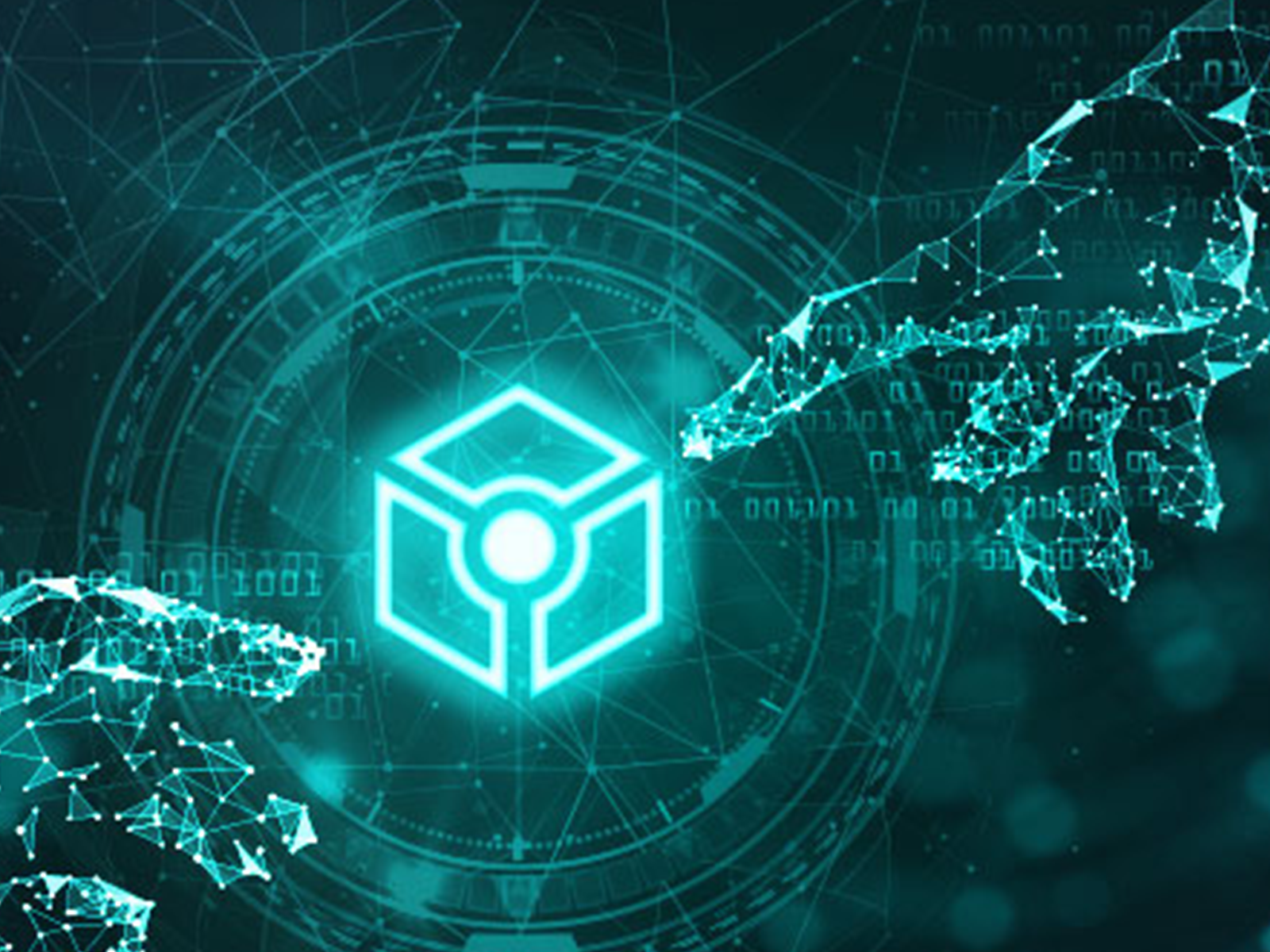 The digital valuable Exscudo offers for crowdsale is called EON. EON coins are called after the name of the Exscudo’s in-house EON blockchain. There is a one-time emission of EON coins in amount of 240 000 000, 150 720 000 will be available for sale. The price of 1 EON is fixed during the ICO and is equal to 0.0002 BTC. The company also provides an option to obtain EON coins participating in the company’s Bounty campaign in the media. As the EON blockchain is dePoS, every user can create a peer that gets commission from transactions of other users. The volume of transactions confirmed by the peer is proportional to the sum of EON coins deposited on the node.

Exscudo solutions include an exchange, a mobile chatwallet app, professional trading terminals, debit cards, and merchants for stores that will enable them to receive cryptos as a means of payment. All the services named above are powered by the EON blockchain, which uses EON coins as transport.

During the ICO investors are incentivized to buy EON coins with discounts: those who already booked the coins during the presale get the 10% discount, Investors that buy non-reserved coins during the first 10 days of ICO are awarded with 5% bonus coins. During the second 10 days the bonus is 2.5%.

In addition, all those who participate in the ICO will receive a bonus for their personal account on the Exscudo exchange. Everyone who participates in the ICO will get a zero commission for all operations on the Exscudo exchange for a daily trading-exchange volume equal to the amount invested. This lifetime privilege is assigned to the account of an investor as soon as he or she applies for such a perk. This procedure is designed to prevent any scam activity of account selling.

The funds invested in the project during the ICO will be spent on opening regional offices, compliance procedures in various jurisdictions and further EON blockchain development, lowering system commissions, the exchange liquidity center formation. Exscudo company is an entity registered in the EU Economic Area (Tallinn, Estonia). The activity of the company is transparent and complies with the EU financial regulation.

Singapore, September 25, 2020 – Smart advertising marketplace SaTT is pleased to announce that its fundraising crowd sale has raised a total of USD 7.1 million against the...

$FANS (Fans Token) A new Digital Token was announced by Bitkub together with Thailand’s Leading Influencers which are Youtubers whose total subscribers number exceeding 40 Million...