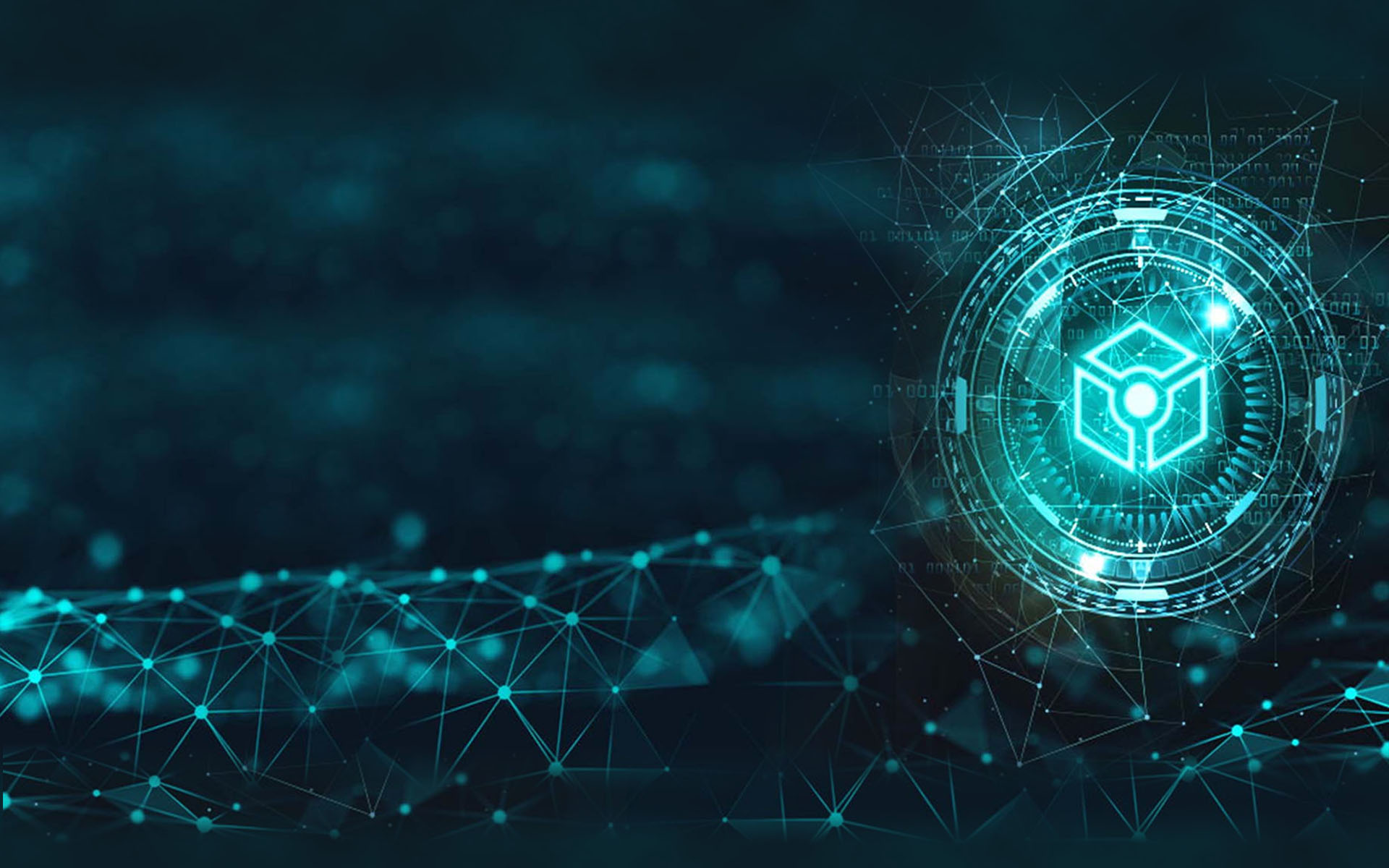 Exscudo, the all in one financial services provider, has published the public part of the EON blockchain source code on GitHub.

The source code covers the rules of consensus, emission and block confirmation. The blockchain has been developed by the Exscudo team and is focused on providing and supporting financial services. It also enables Exscudo to develop its independent products and services.

The team has published the EON peer core source code on GitHub. It shows the main structure of the system, and how EON works and interacts within itself, but it does not cover the full functionality of the node.

“We are concerned about the security of our customers and we want to protect our intellectual property”, – CEO Andrew Zimine explains, – “I wouldn’t like anybody to set up a peer network before we do it ourselves. This is why we do not publish the full information about nodes on this stage.”

However, Exscudo plans to launch the EON test network in a couple of weeks after the end of the ICO. The detailed instructions for setting up regular and master nodes will be published in June. The minimum technical requirements for setting up a node on a virtual server are the following:

EON uses the DePOS mining algorithm. This means that the nodes that have more coins deposited are more likely to sign a block. DePos mining is considered to be fairer for node owners, as the rewards do not depend on the power capacity of the mining equipment.

The minimum sum required for starting a node equals 25.000 EON coins. In case a user deposits more coins on the node, he raises his chances to sign a block.

The launch of the EON test network is planned for June 2017. After the blockchain is set up, Exscudo will launch its first product, the Channels mobile app. Channels is a mobile wallet and secure messenger that works on the EON blockchain. It provides for secure communication, payments, trading and money exchange.

The key features and the structure of EON are easily explained in this video.