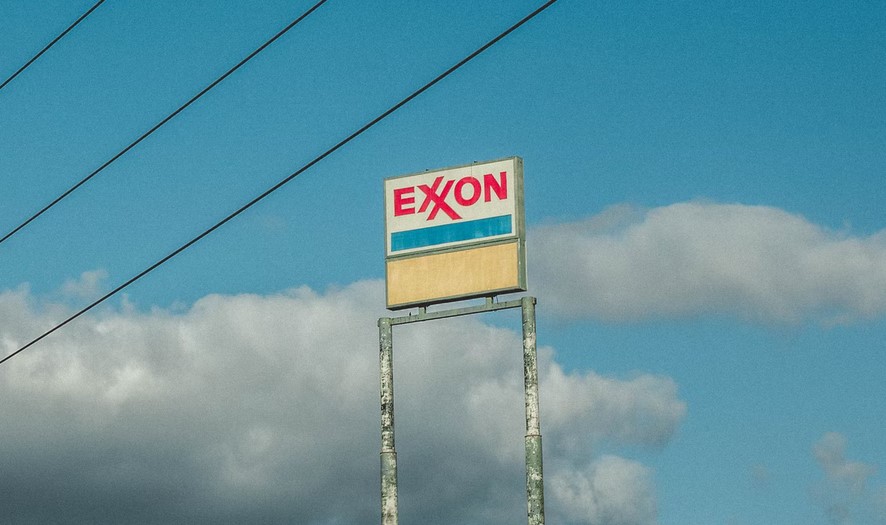 How Exxon Mobil Mines Bitcoin With This Pilot Program, Plans To Expand It?

Exxon Mobil, the largest oil producer in the world, is mining Bitcoin. Per a Bloomberg report, the company is running a pilot program to leverage BTC mining using an excess of natural gas from their oil wells and to prevent a process known as flaring.

Related Reading | Breaking: Russia To Accept Bitcoin As Payment For Oil From “Allies”

Launched in North Dakota, this BTC mining program operates with cooperation from Crusoe Energy System, a company trying to “eliminate routine flaring of natural gas and reduce the cost of cloud computing”, according to their website.

The partners use the excess gas in the Bakken shale basin to run the Bitcoin mining equipment, Bloomberg quoted sources familiar with the matter. The program was launched last year, in January 2021, and saw an initial expansion in June.

There are around 18 million cubic feet of gas used each month to power this BTC mining operation. This gas is used to secure the Bitcoin network, support its global payment system, and produce more BTC, rather than being dumped into the environment.

Exxon Mobil’s program also showcases BTC’s capacity to make a transition from environmentally hurtful to sustainable. In its next phase of expansion, the program could be launched in Nigeria, Argentina, and Germany. Meltem Demirors, CoinShares COO, said:

So Bitcoin can actually solve energy infrastructure challenges while reducing emissions? without a single taxpayer dollar or government subsidy? imagine that! As a former energy person who worked Exxon Mobil – this is inevitable and will only grow.

Chase Lochmiller, Crusoe Energy CEO and Co-Founder said the following on BTC’s potential to provide the energy industry with alternatives and become cleaner:

It is exciting to see the industry rapidly evolving towards environmentally-oriented ways of thinking and operating. Bitcoin mining has historically been conflated with carbon emissions. We believe mining can be leveraged as a tool to help reduce emissions and also accelerate the energy transition, providing critical infrastructure for both the bitcoin network and the future of energy infrastructure.

How Bitcoin Can Contribute With A Greener Future

Data provided by Crusoe Energy estimate the amount of natural gas wasted via flaring per year can be used to power the entire continent of Africa. This could help meet the energy demand of Europe and other regions.

Bitcoin and its Proof-of-Work consensus mechanism are key at making this model sustainable, and attractive to companies like Exxon Mobil. Additional data provided by CoinShares via Messari indicates there are 69 TW/h of wasted power in the U.S. alone.

This energy is lost via flaring, Crusoe Energy and BTC mining can re-route this potential and use it to secure the network. This prevents large amounts of gas from contaminating the environment.

BTC detractors often speak about its energy consumption but fail to highlight its intrinsic value as a driver for models based on energy sustainability.