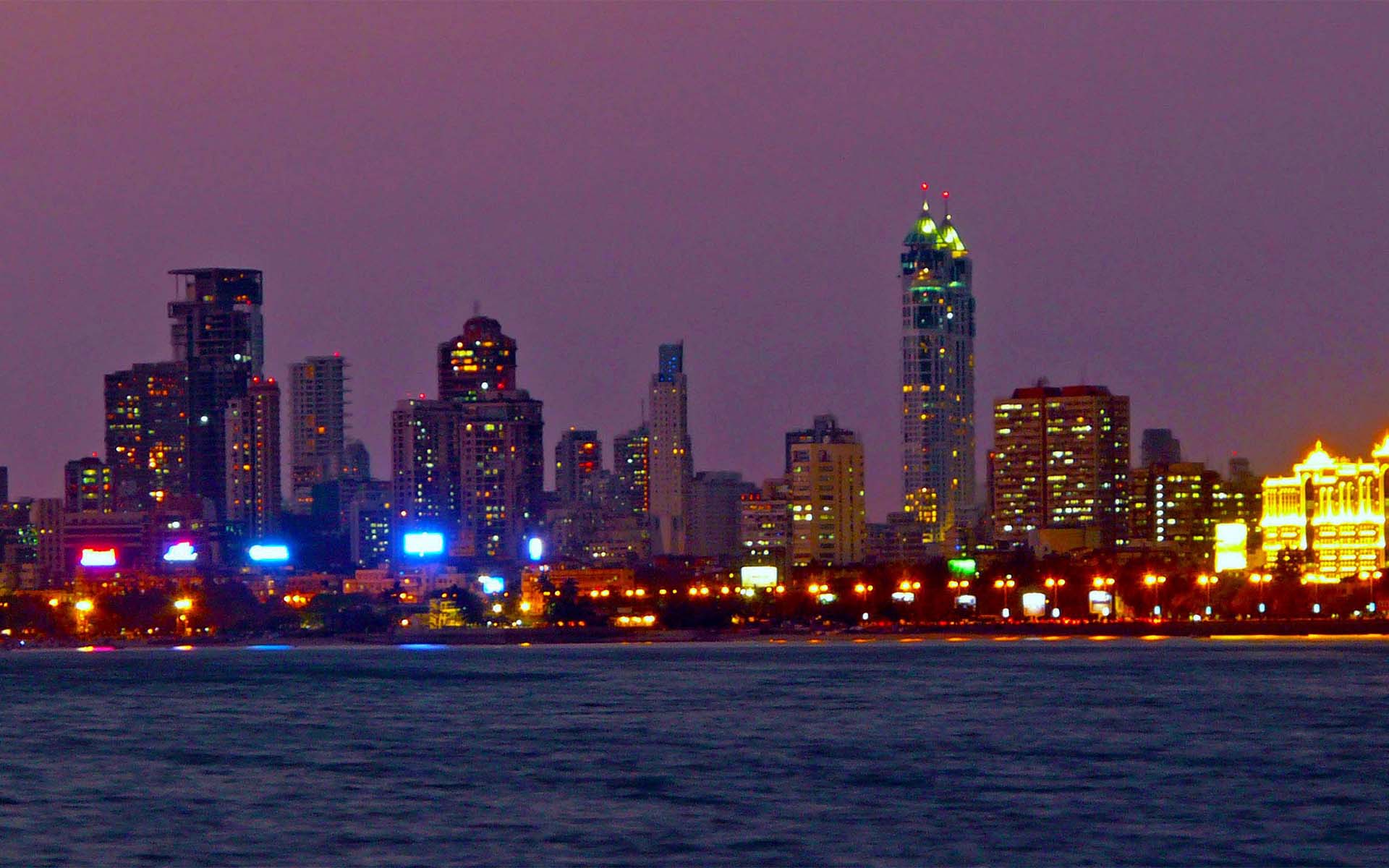 EY is hosting its first Hackathon in Mumbai on July 28, 2017. The three-day event will focus on creating prototypes and finding solutions using the blockchain ecosystem. Following in the footsteps of tech giants such as Microsoft and IBM, EY now plans to hold such blockchain centric events in various offices across the world. Meanwhile, India is seeing a rising number of blockchain Hackathon events which further validates the veracity of the ‘blockchain revolution’.

What Is A Blockchain Hackathon?

Blockchain hackathons are competitions that offer an opportunity for ideators, inventors, and developers to come together and build prototype applications levering blockchain technology. Since this is a relatively new technology, there aren’t that many developers out there with proper experience and understanding about how the blockchain ecosystem works.

The hackathon aims to bridge that gap through innovation and rewards ‘winning solutions’ capable of solving societal problems through decentralized and scalable solutions. It also gives participants the opportunity to network and collaborate with peers, mentors, and other relevant members who all strive to share knowledge with one another.

From 28th-30th July, the Bombay Stock Exchange in Mumbai will host EY’s first ever blockchain Hackathon in India to solve critical issues faced by businesses by creating marketable solutions that leverage blockchain technology.

The rapid advancement of disruptive technologies today presents businesses of all scales with serious digitization challenges and also new opportunities.

The company also announced the launch of its New York based “Blockchain Lab”, which aims to build software for financial services using blockchain technology. This is in addition to EY’s innovation centers in London and Trivandrum.

Blockchain has use cases in any industry that needs authenticity and validation of transaction. For example, in the case of diamond trade, diamonds change multiple hands before reaching the end consumer. If the entire process is recorded on the blockchain, the end user can easily pull out past 5 transactions on the diamond. This is already being deployed in some countries. 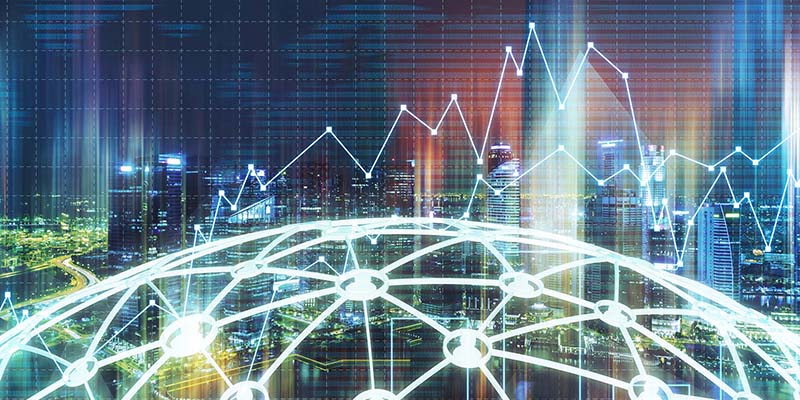 What first started out in the Netherlands has now spread all over the world from Dublin to São Paulo; blockchain-centric Hackathons are now all the rage. Deloitte, IBM, Microsoft, and a whole slew of other leading companies have hosted their own blockchain hackathons to introduce a larger number of developers to the wider blockchain ecosystem as they as look at how best to leverage the technology to provide secure, consensus-based services.

The India Hackathon is its second blockchain hackathon this year, with the first one held in Amsterdam in March. EY is scheduled to hold another one in its Hong Kong office on the 5th and 6th of August. The firm hopes to celebrate the end of the Mumbai event with either a blueprint or a prototype of a fully working solution, which it will then further refine before showcasing it to clients. Cities all across India have recently hosted blockchain Hackathons, with several more already lined up for the second half of this year.

What This Means For Us

Blockchain technology has the power to fuel innovation across a plethora of industries. The blockchain revolution has been predicted to put financial services, middleman services, platform monopolies like Facebook and Uber and even government services out of business. It is therefore surprising that giants like ING Bank, Deloitte, EY, IBM have willfully hosted blockchain hackathons when it could prove to be their own undoing.

It might just be the case that these organizations have come to terms with the fact that this is the beginning of a new era of decentralization that will limit and change their roles they’ve played traditionally. Embracing this change can give them the opportunity to stay ahead of the rest of the competition and allow some room to brainstorm and find newer ways of bringing in revenue.

The blockchain revolution no longer seems to be mythical. We are on the cusp of a new dawn of innovation without even realizing it. It might be slow, but it has all the makings of a great event in the future of mankind.

Do you think EY is being smart by hosting blockchain Hackathons? What other ways can you suggest to increase knowledge about the blockchain eco-system among developers? Do you consider the blockchain revolution to be true indeed or just speculation? Let us know in the comments below.