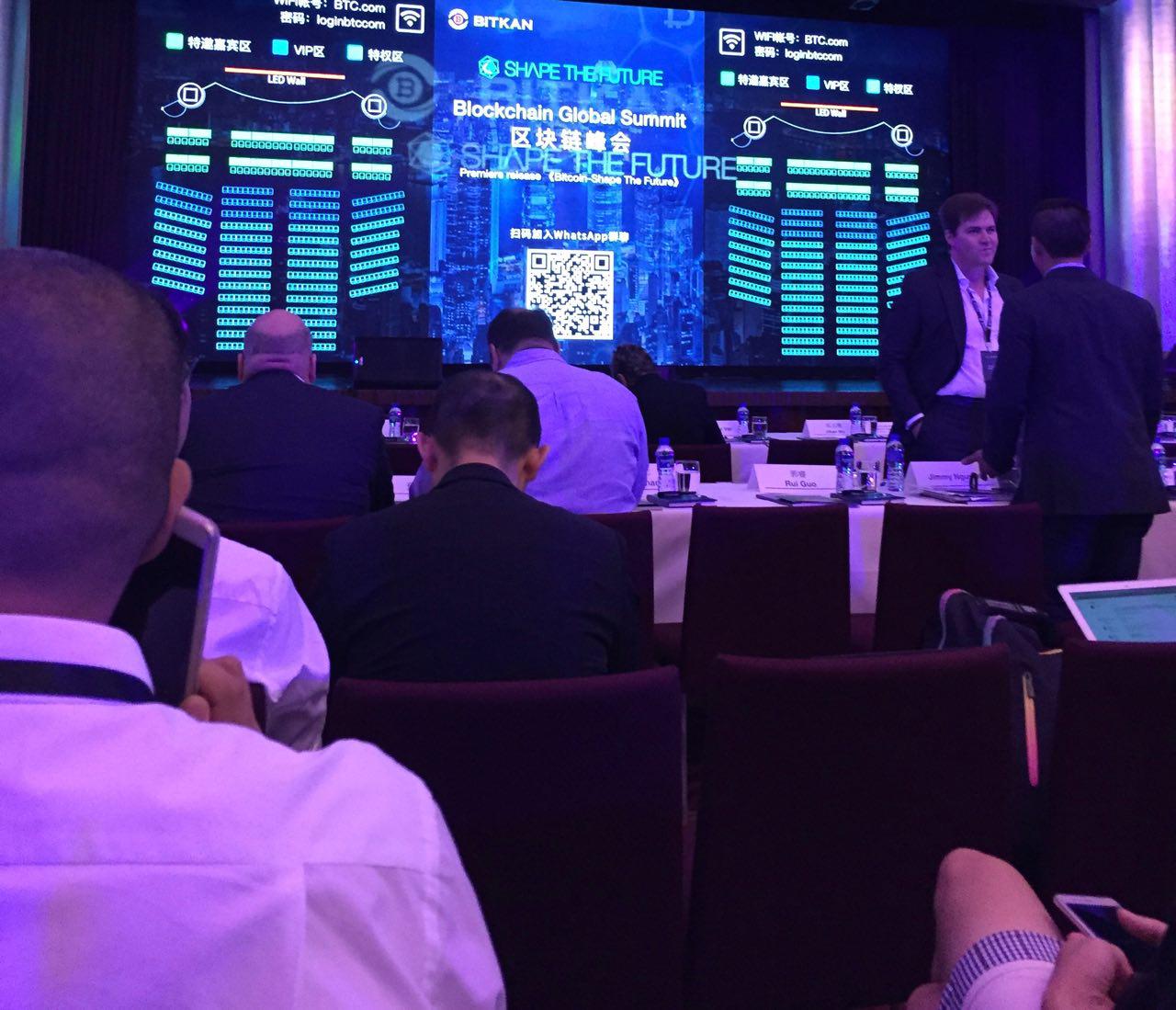 Will The Real Satoshi Nakamoto Please Stand Up – No, Sit Down Craig, We’ve Been Through This Already!

He just doesn’t give up, does he? Self-proclaimed creator of Bitcoin, Craig Wright, now appears willing to testify under oath that he is Satoshi Nakamoto. Or that’s the conclusion Ran NeuNer draws, following Wright’s response to a comment request from the Commodity Futures Trading Commission (CFTC).

I Promise To Tell The Truth, The Whole Truth, And Nothing But The Truth

In December 2018, the CFTC published a Request For Input (RFI) on ‘Crypto-Assets Mechanics and Markets.’ This was primarily to understand more about Ethereum, and the differences between Ether and Bitcoin. As the CFTC is a federal agency, responses to RFIs should be… well, not fraudulent, at any rate.

On 15th February 2019, Wright posted his response, introducing himself and stating:

under the pseudonym of Satoshi Nakamoto I completed a project I started in 1997 that was filed with the Australian government… as BlackNet.

He goes on to claim that the amount of misunderstanding and fallacious information around blockchain systems (including Ethereum) has resulted in his decision to become more public.

So Dr. Craig Wright is willing to testify under oath that he is Satoshi Nakamoto and the founder of Bitcoin. pic.twitter.com/WsqHhXnQzl

It isn’t particularly relevant to the RFI, really serving only to repeat the claim to be Satoshi Nakamoto… albeit in a Federal forum.

I am Satoshi Nakamoto, And So Is My Wife

At this point, Wright’s claims are becoming a farce of Monty Python’s Life Of Brian proportions. After he first ‘came out’ as Satoshi Nakamoto, and the crypto-world widely coughed *bullshit* under its breath, he let it lie.

But now frontrunning his own project Bitcoin SV (Satoshi’s Vision), his alleged ‘amendments’ to historical documents seems to be going into overdrive. Only last week he was pulled up by WikiLeaks for altering a 2008 blog-post to make it look like he’d been working on crypto back then.

Mere hours prior, he was accused of using a forged a 2001 research paper as evidence of his lineage. It was a word-for-word copy of the October 2008 Bitcoin whitepaper. It even already had amendments that he (as Satoshi Nakamoto) made from the August 2008 draft of the same document. Oops… Or perhaps incredibly prescient?

Now, it’s alleged that even his 1997 BlackNet project was being worked on by Tim May several years before that.

Craig Wright 2019: "I completed a project I started in 1997
that was filed with the Australian government .. as BlackNet.

Tim May 1997: "I use an experimental–and controversial–experiment I released on the Net several years ago, BlackNet" https://t.co/w5nyUxj17P

Just imagine, if all of this time, Wright has been telling the truth. What would the consequences of that be?

Obviously, Wright is such an unpopular figure that we aren’t all going to start believing (and investing) in Bitcoin SV. Although one can only imagine that this is the point of all this alleged forgery.

Why carefully protect your identity only to then come out to the world via GQ – telling the critics to “piss off!” and reminding entire countries that he’s got more money than them?

But would we all eschew Bitcoin if we found out that he had actually been the inventor?

No, of course not. Even Coldplay had a decent single before they sunk into the mire of smug, self-satisfied, insipid, irrelevance that they became. And we can still listen to that… as long as nobody else finds out.

What do you think of Wright’s latest claims? Share your thought’s below!